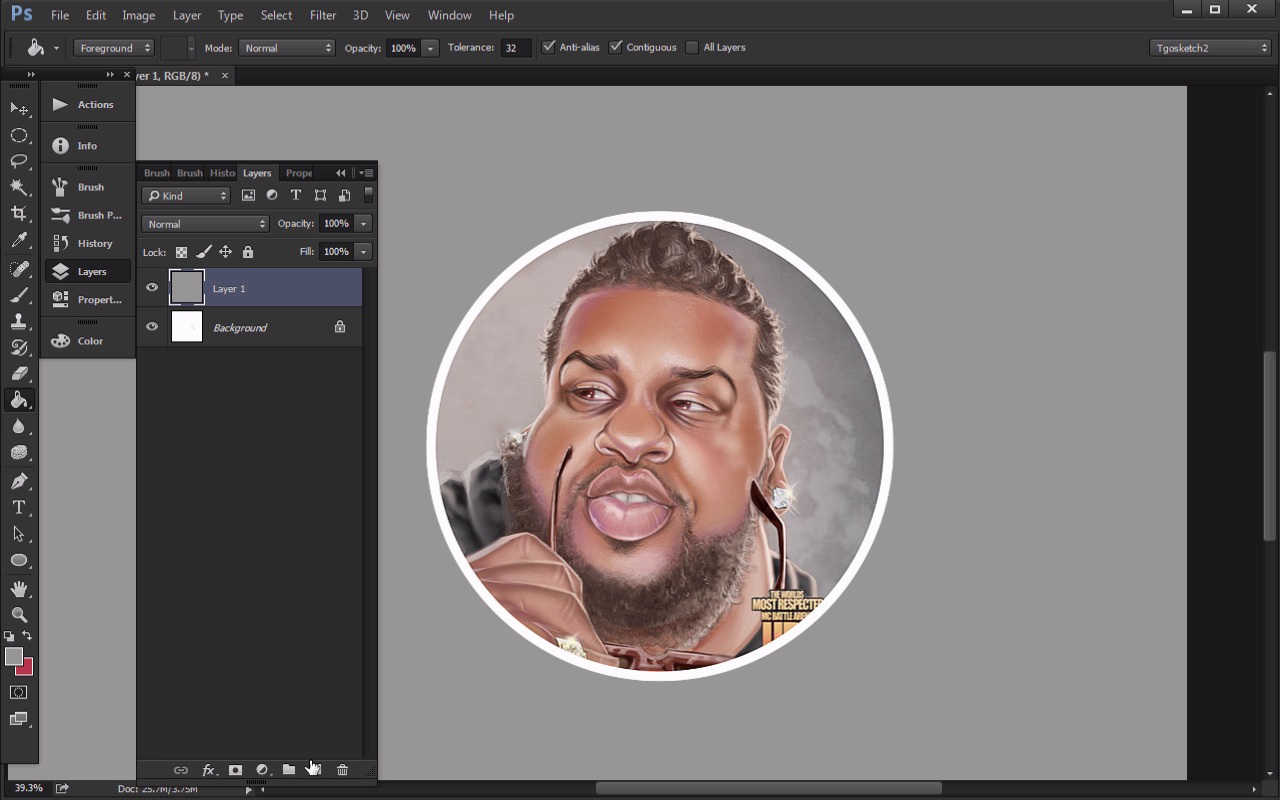 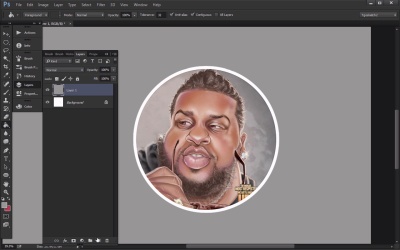 In this lesson we’ll set up for the upcoming lessons, and cover how we can set up our project to understand light. We will be briefly covering how to create depth in color, the Blur Tool, Smart Objects and the noise tools. We will also cover setting up our brushes for our workflow, how to adjust the tools to create texture, and how to blend them to achieve a blended look. So there’s plenty to do in this lesson!