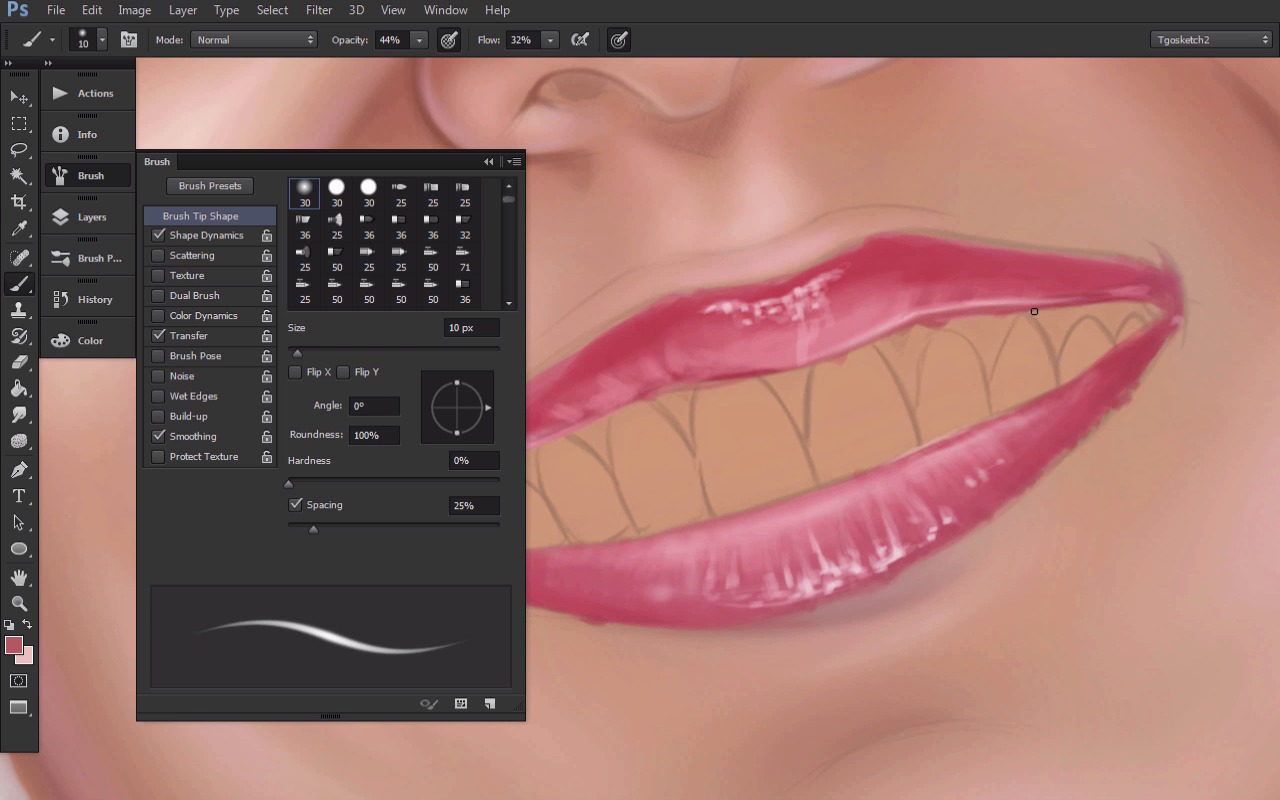 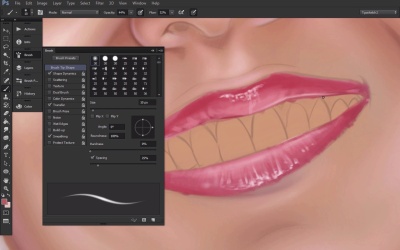 In this lesson we will begin to create the lips and the teeth for this assignment.