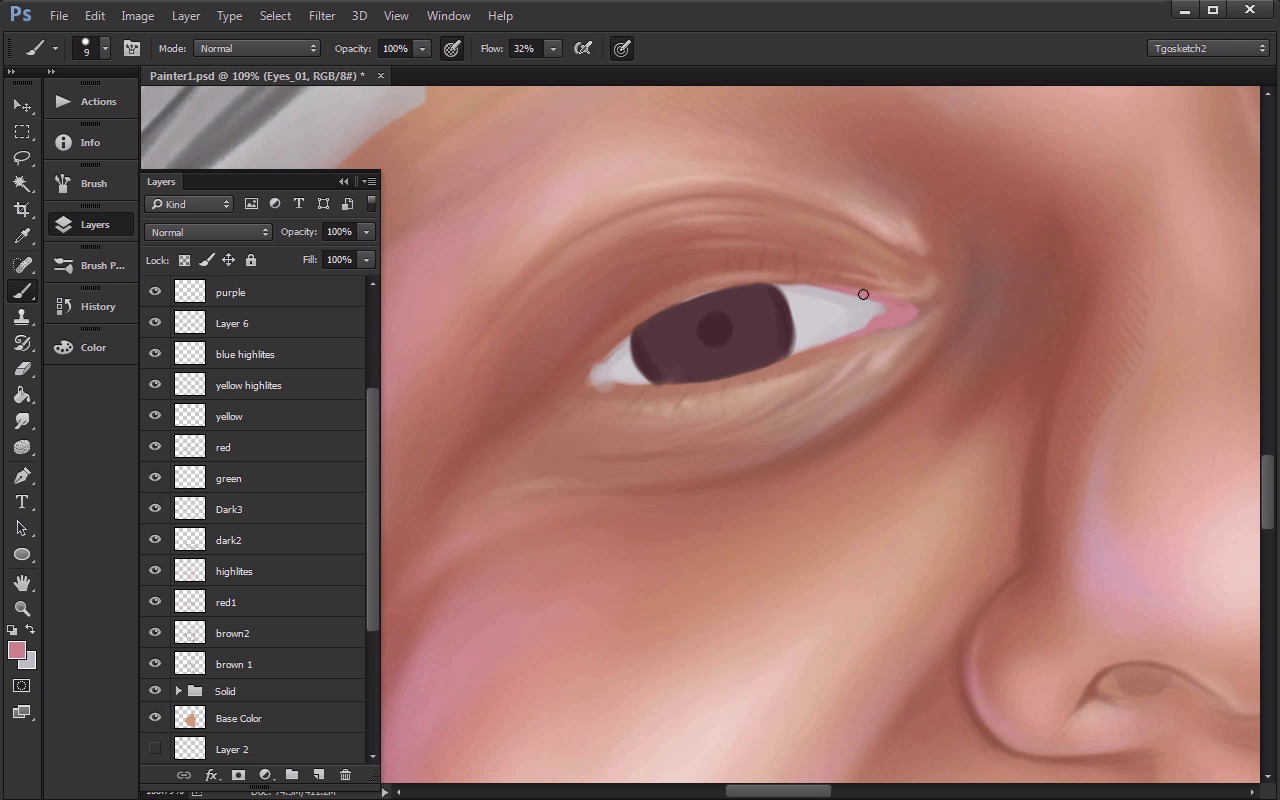 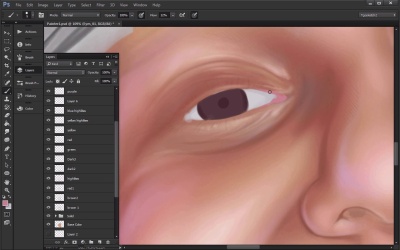 2.7 Detailing the Lips and Teeth

This is a continuation of the teeth and gums for our painting. We will be adding shadows to the teeth and details to the gums. We will then move to the eye area and begin painting the eyes and the eyelashes.

2.7 Detailing the Lips and Teeth