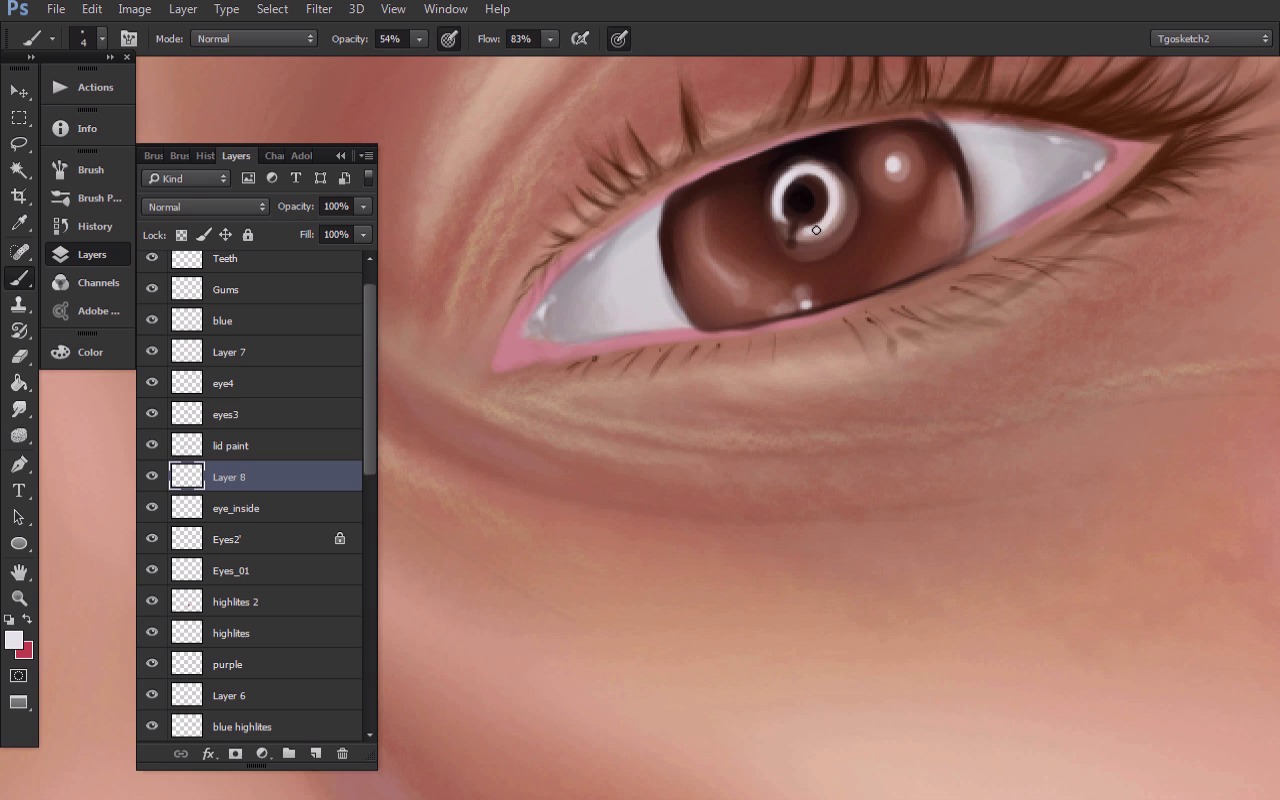 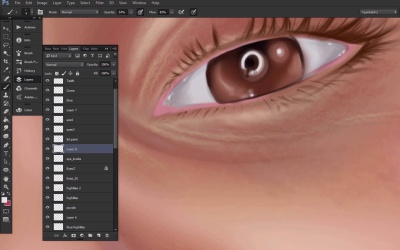 2.8 Detailing the Eyes and Adding Folds

This will be a continuation of creating eyes and adding creases and folds within the face. We will also review Micro to Macro, while looking at our work.

2.8 Detailing the Eyes and Adding Folds