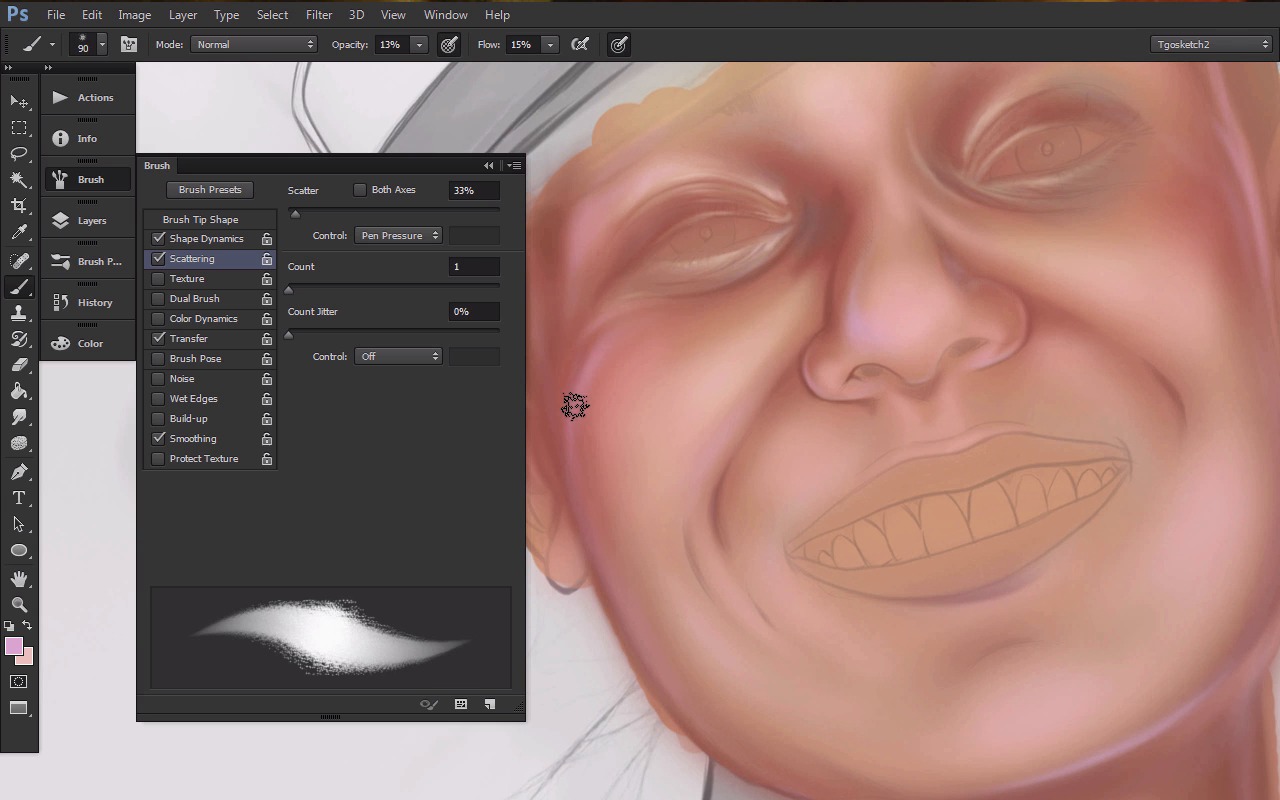 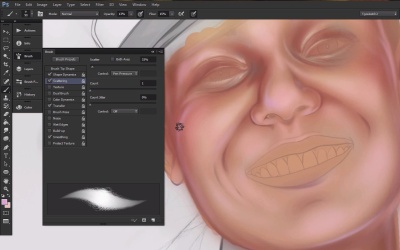 2.5 Complementing the Skin With Color

In this lesson, we will add environment light and discuss bringing in additional color to show highlights and textures on the skin.

2.5 Complementing the Skin With Color