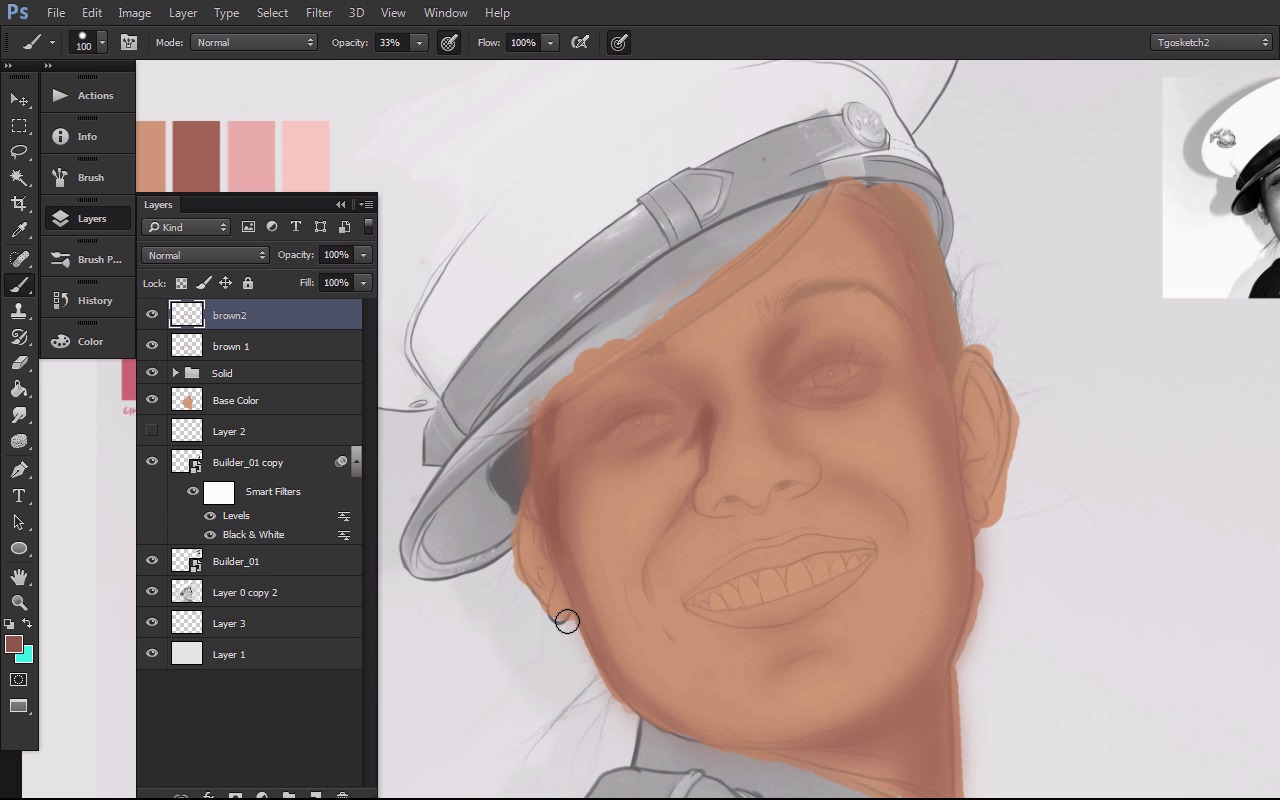 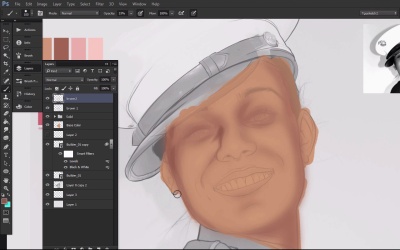 In this lesson of the course, we will be adding our base color and the edges of our darkest color. We will then use the Gaussian Blur to help create a color transition. We will also begin to bring in additional color to ensure that our work isn’t flat.