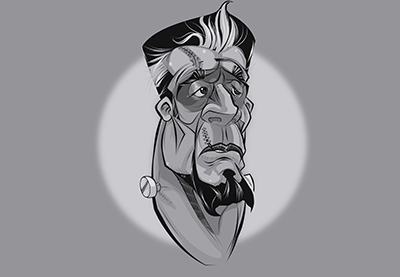 3.5 Working on the Hair and Adding Shadows

We will create the hair from the top of the head, the beard and the eyebrows. We will also visit using shapes and layer adjustments to create shadows.

3.5 Working on the Hair and Adding Shadows 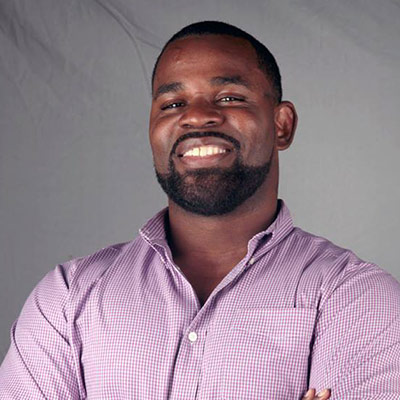