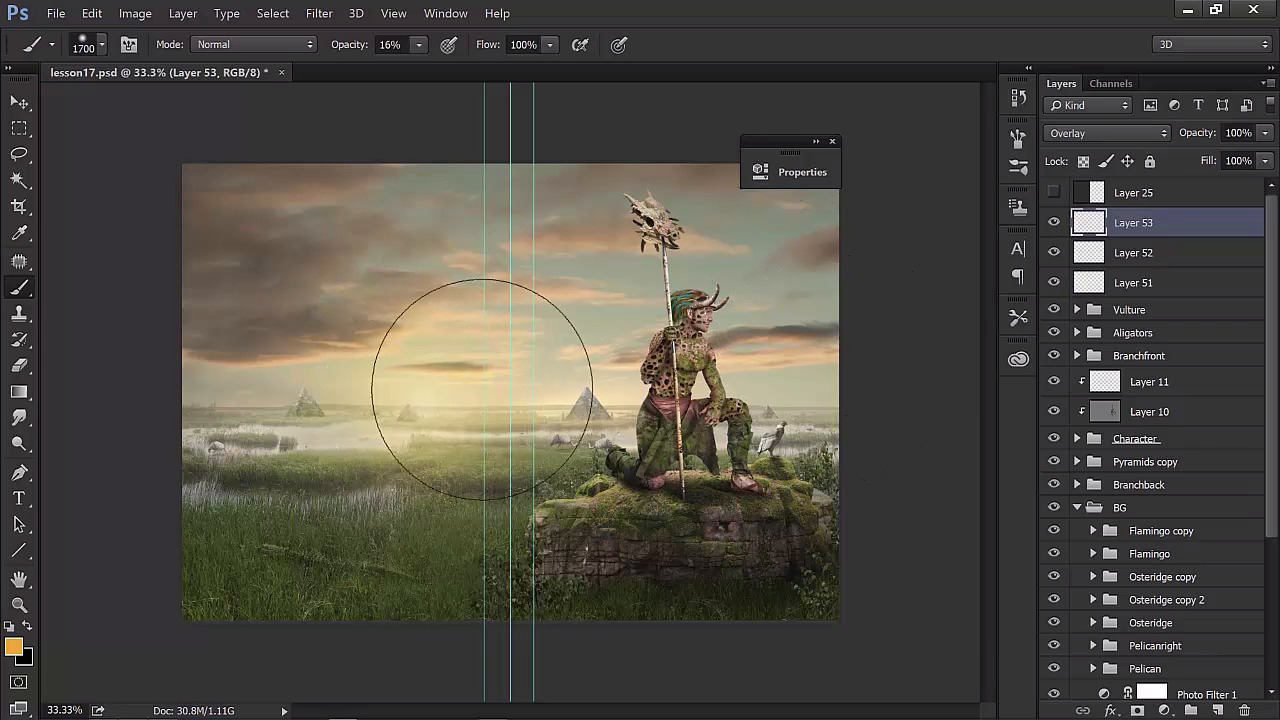 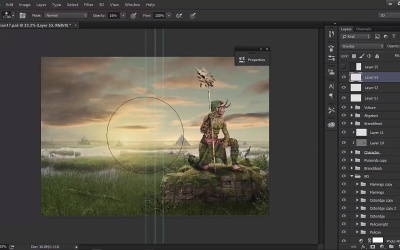 In this lesson we learn how to create a sun flare as well as adding photo filters for our scene.