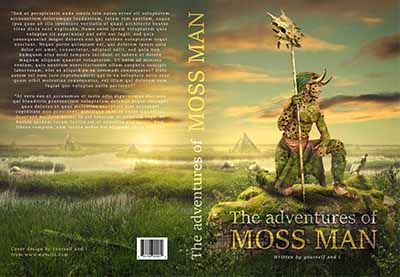 In this lesson we create a funky headdress for our main character.