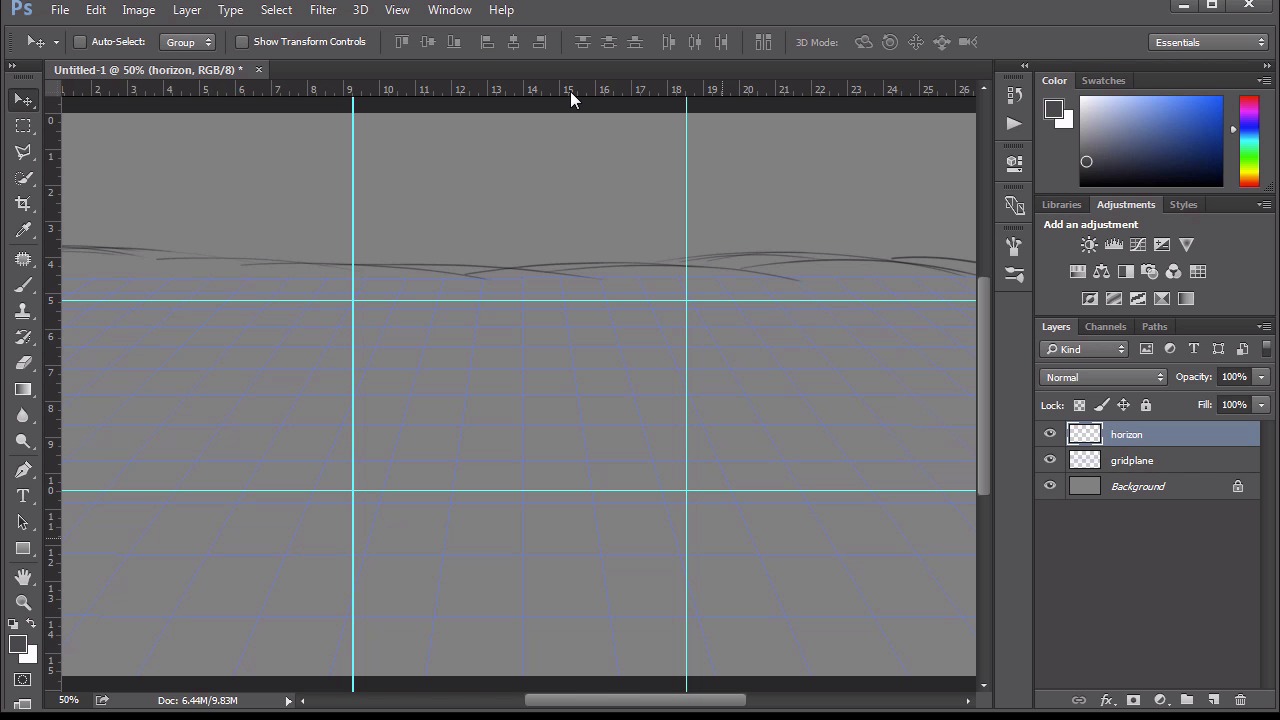 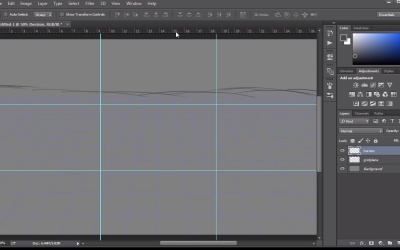 Now it’s time to start applying some of those techniques we’ve learned about in our very own fantasy scene. Before we do, we need to plan things out carefully. In this lesson we will discuss the types of things that need to be considered before launching off on our fantasy image adventure.