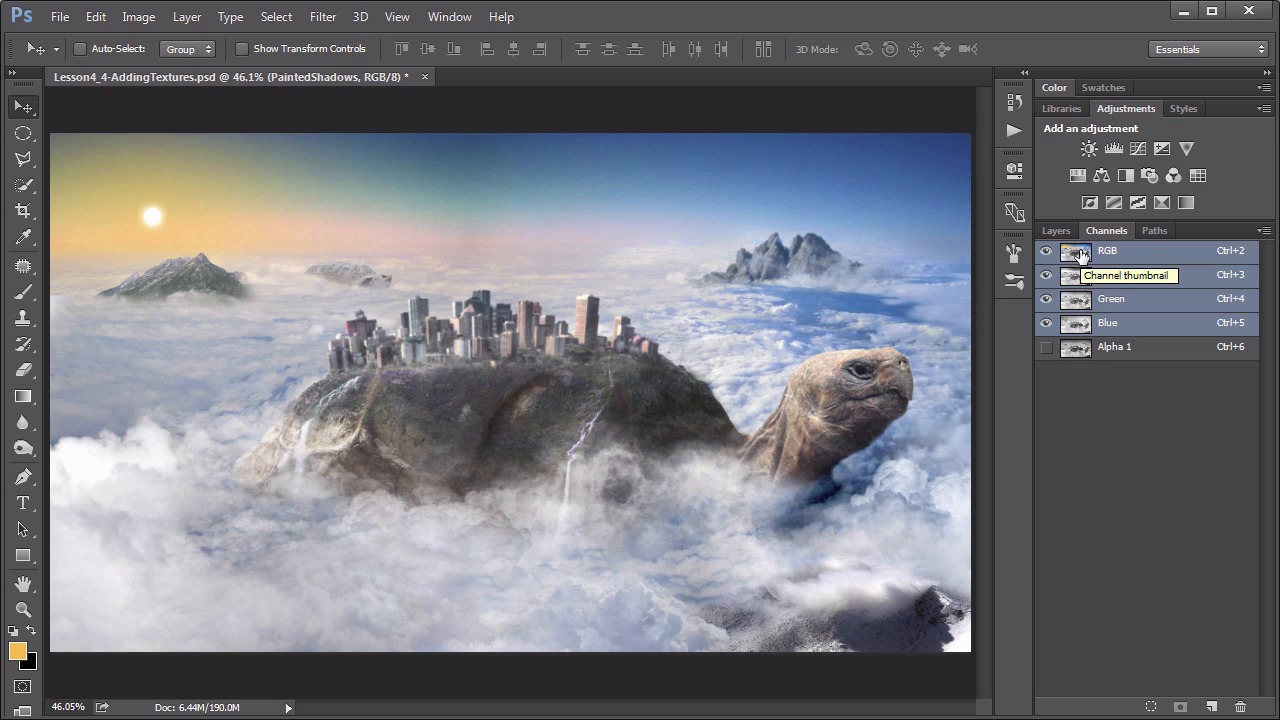 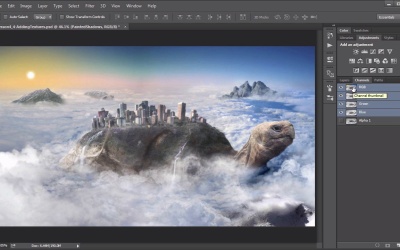 Once all the elements are in place, it’s time to address the lighting of the scene. In this lesson we create the sunrise effect, add shadows to the scene, and bathe the scene in the soft, warm glow of the sunrise.