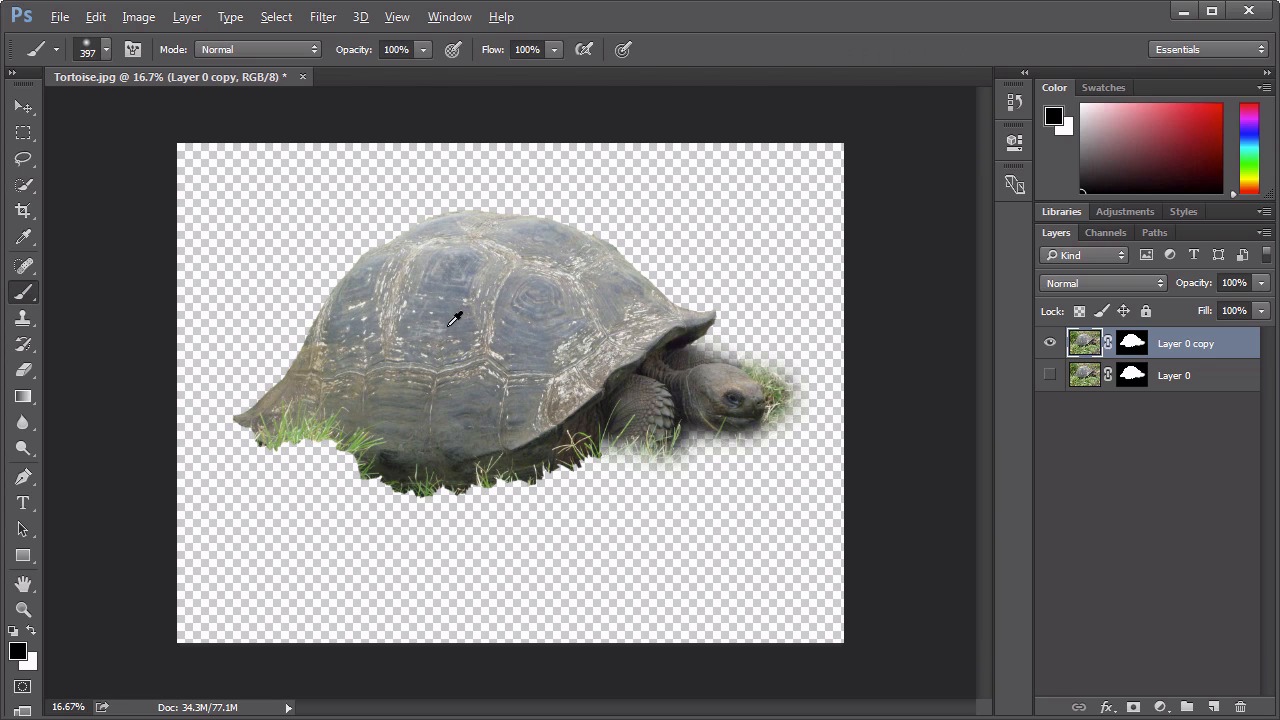 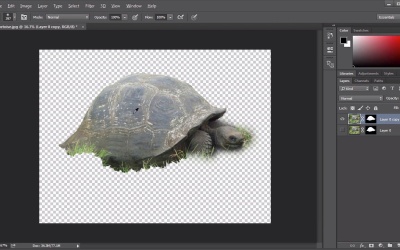 Non-destructive editing is the core concept behind most advanced Photoshop workflows. The idea is to work in such a way as to make your project the most flexible for future edits. So you should always be able to undo or redo any steps you take. In this lesson we will take a look at exactly what that means.