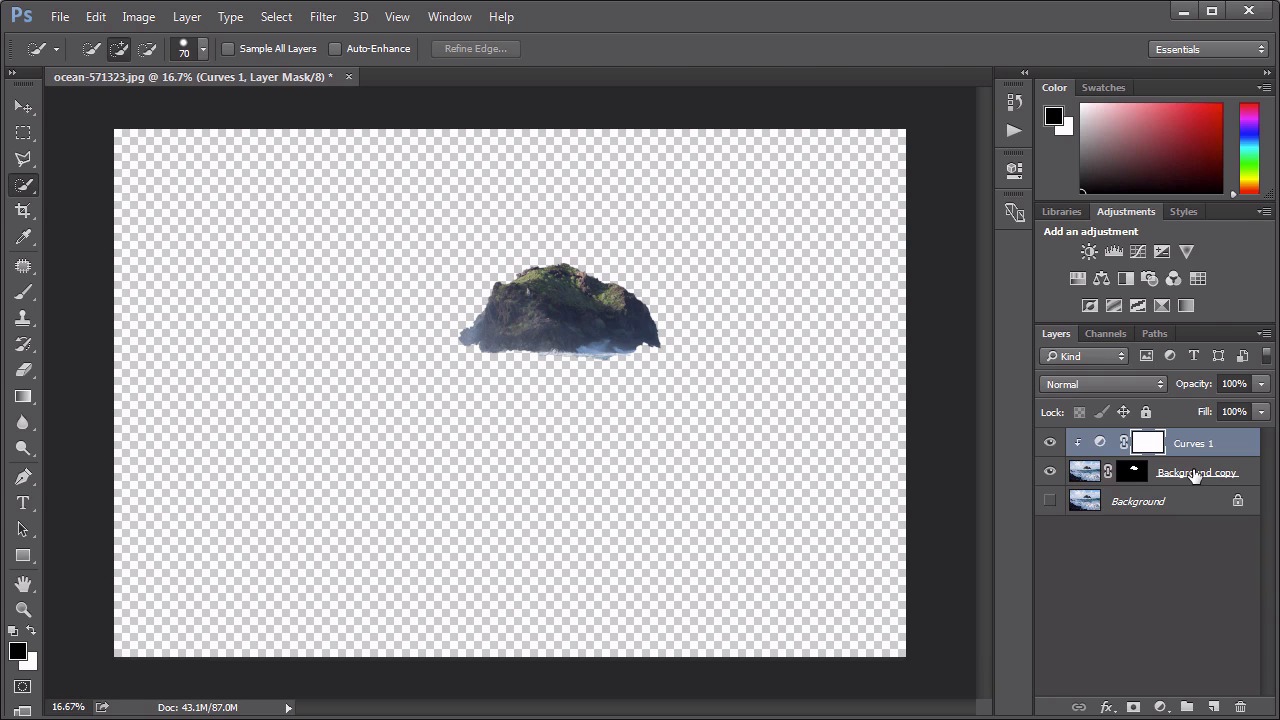 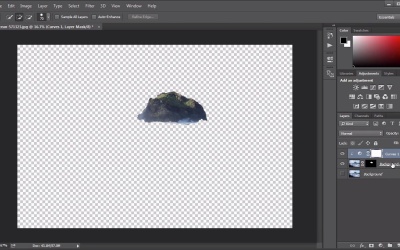 Actions allow you to create your own automated processes in Photoshop. This is a powerful means of speeding up tedious or repetitive tasks in the program. In this lesson we learn how to record, test, and use our very own Photoshop Action.