Wojciech Pijecki, a Designer That Rocks!

One thing that makes Psdtuts unique is the diverse group of authors that provide the content for us all to enjoy. We have authors living on just about every content; each of which brings their own unique experiences and style to the table. Today, we have decided to profile artist, designer, musician, and Psdtuts tutorial writer Wojciech Pijecki who has some fantastic digital art and insights to share. Find out more about Wojciech after the jump.

Wojciech Pijecki creates. Whether it’s digital art through ZeroBound or rock music with his band Anathomia, Wojciech surrounds himself in creativity. 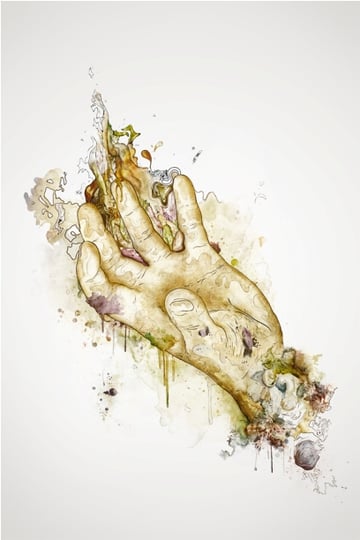 Living in a small down in Poland hasn’t stopped him from perfecting his design skills through client work and as a regular tutorial-writer with Psdtuts+. Interesting enough, it was just a couple of years ago that Wojciech visited that site to learn how to use Photoshop. In his words he had, “no idea about graphic design.” It’s apparent that much has changed in two short years. He describes his work as “vivid!” and whatever he’s illustrating always tends to take on a life of its own. It’s no wonder that one of his favorite pieces of advice for budding digital artists is, “Every idea is worth bringing to life, but it's the execution that makes it worth seeing.”

“Every idea is worth bringing to life, but it's the execution that makes it worth seeing.”

Being an artistic child doesn’t necessarily mean that the path to pursuing that type of career is clear. Such is the case with Wojciech. After finishing Upper/Senior Secondary School, he went on to study programming, but only lasted a year. As he puts it, “I have no idea why, maybe because I was just forced to do something.” He eventually entered a vocational school to study in an advertising-type curriculum. It was around this time that Wojciech really started to dive into the digital arts in an attempt to absorb every bit of knowledge concerning the subject. To this day he scours the internet constantly; looking for the best images and any tutorial he can find to improve his already impressive portfolio.

Right now his design business is called ZeroBound, and while that seems like a fitting name for someone who never wants to stop learning, he says there is no meaning behind the words and that it “it just sounds cool to [him].” In fact, he thinks he’s going to change the name soon. It goes without saying that changing the name of a business after achieving a measure of success isn’t typical, but when it comes to Wojciech, there is little that falls into the realm of typical. 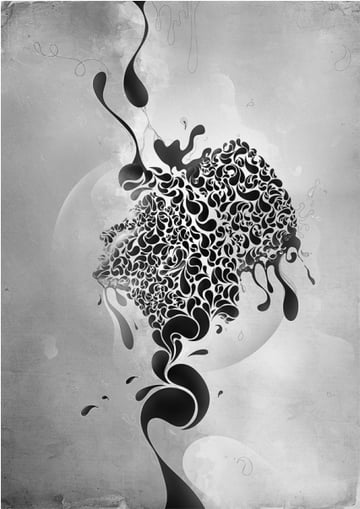 For one he says one of the biggest frustrations he runs into as a designer is running Photoshop on his computer, a Quad Core CPU with a 24" DELL monitor. Not needy clients or unpaid invoices. Granted, the program is a furious computing-power eater, but it’s not every day that this complaint is at the top of an artist’s list. In fact, the question seemed to get a bit of a rise out of Wojciech, 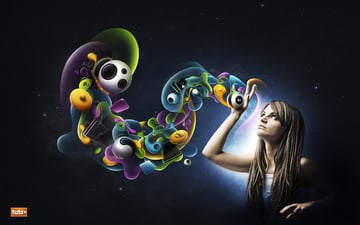 "Photoshop and CPU... %^$#@! The program and my computer sometime piss me off so much that I yell out loud. Imagine when you're working on [an] important project, or you need to go somewhere and the CPU is loading, loading, loading and finally it goes [and] shuts down and you lose all [unsaved] data. Or when you're working in Photoshop a big project (let's say a PSD file around 2-3GB). Everything goes so slimy, so slow that you can eat your dinner while waiting to change brush. That's very annoying." 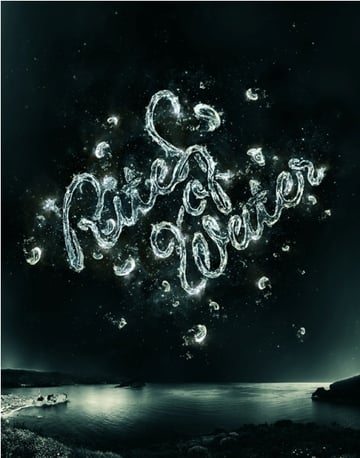 What seems to be typical amongst creatives, though, is the disdain for PCs. Equipment frustrations aside, Wojciech considers himself very lucky to be able to do something he loves. 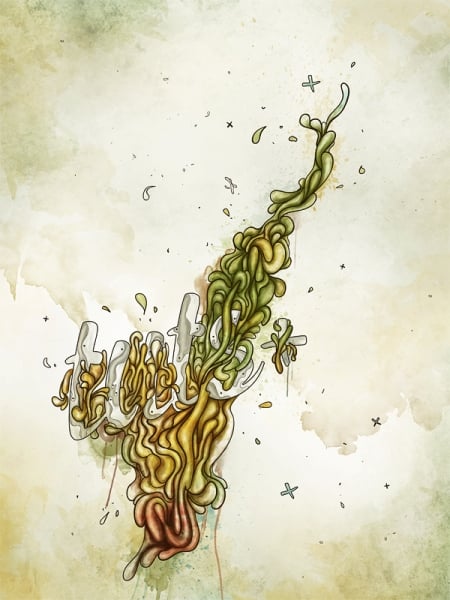 One trait that he’s known for is perfectionism. His attention to detail and his desire to choose the perfect color for every project can seem “crazy” at times for those around him: “Once I said to my friend "this needs to be moved 1 pixel to the side." Now he is considering me [to be] sick, as he didn't see any difference in that project, but I had to move something one pixel.” It’s no doubt that that small change made all the difference to Wojciech. And it’s no doubt that such care for every step of the artistic process is what made him working on behalf of Brainnovative company all the while designing for clients such as Bookmaniak, Best Sport, Day Spa Zen, Miracle Lounge and others. 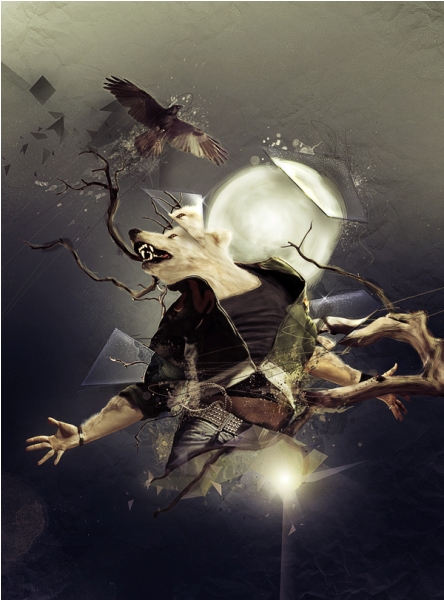 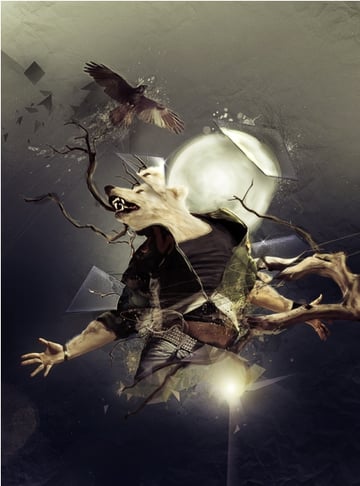 While one could easily assume that with a guy like Wojciech, his desire to constantly perfect his craft would take up all of his free time. Not so. In fact, he only works on the weekends if “no one is around.” Yet another trait that many designers do not share. He is found spending time with his girlfriend, taking in a concert or at home watching movies and some TV, the cartoons Futurama and The Simpsons being his favorites. Another of his favorite activities is playing the guitar, which he does in a rock band called Anathomia which was started a year and a half ago. While they haven’t acquired “any big achievements” yet, Wojciech is happy with people merely liking their music. In his typical fashion, Wojciech plans to constantly take it to the next level, “We will still move on, trying to reach the top, but [that’s] long way before us.” 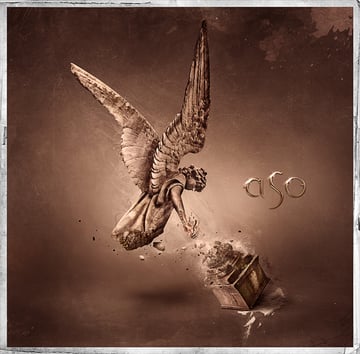 One thing is for certain, though. If Wojciech continues on this current path in his design career, his band won’t be the only thing reaching the top.