Waterworld: Underwater Images and Tutorials to Inspire You

Turtles, fish, octopus, whales, mermaids, jellyfish, and shells – all residents of the underwater kingdom and water itself inspire illustrators from all over the world. That is probably because we also came out of the water and cannot live without it. Here is a set of funny, realistic, and fantastic representatives of the underwater world. Artists show us the works of their imagination in scenes of life in the underwater world. Having studied the tutorials you will learn how to create your own underwater world. Let's dive into the depth of creativity. Have a safe float up! 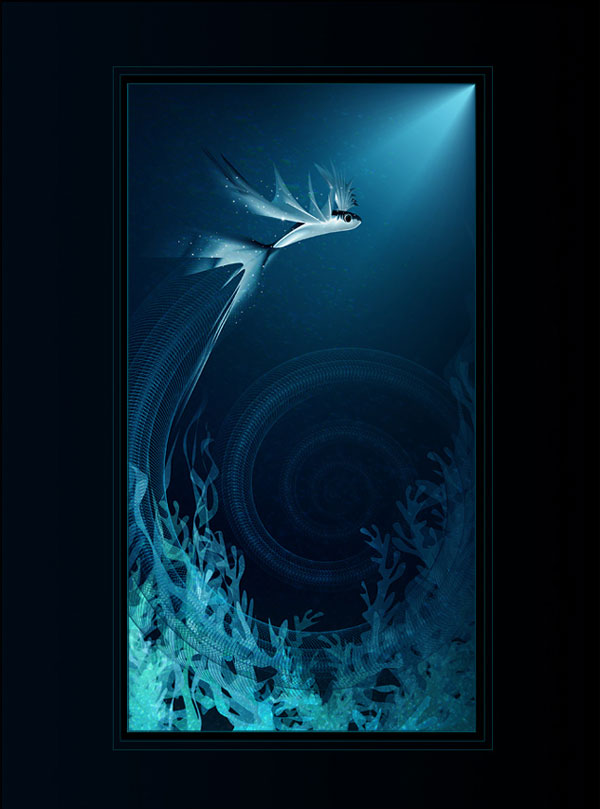 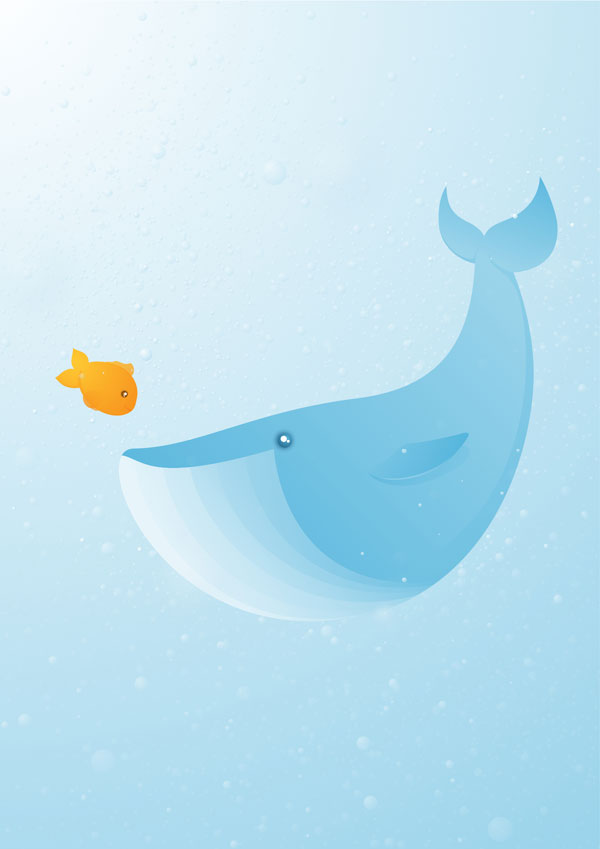 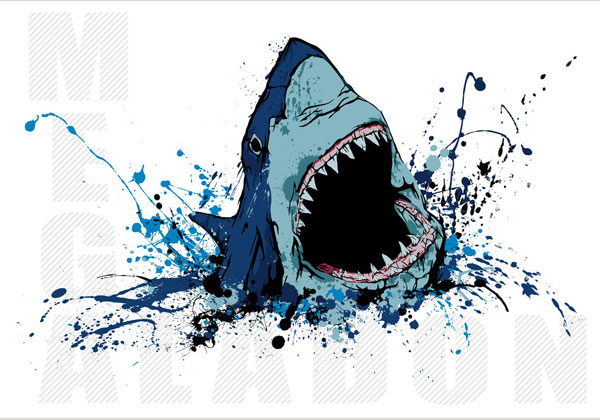 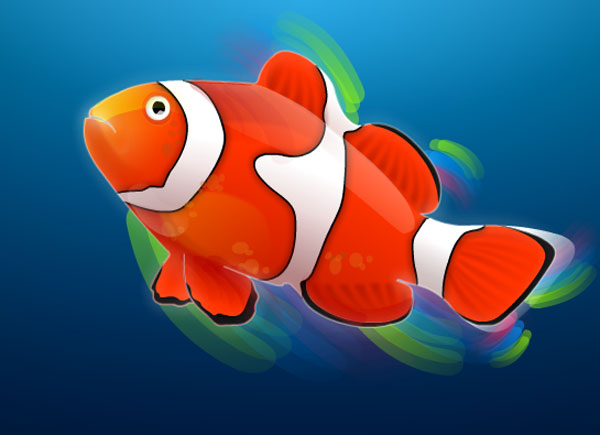 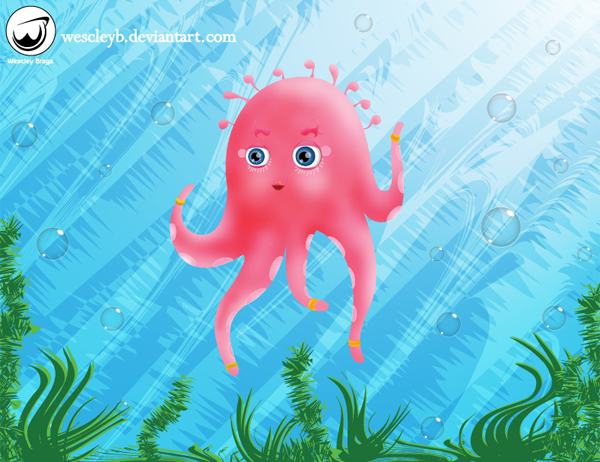 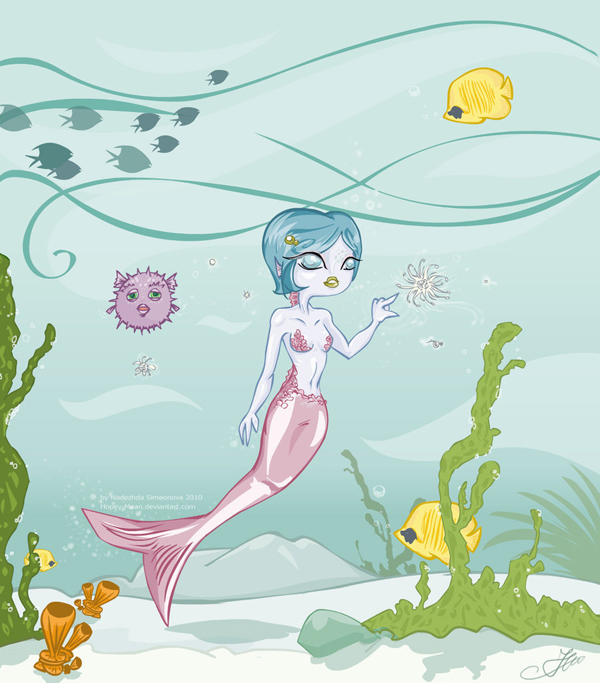 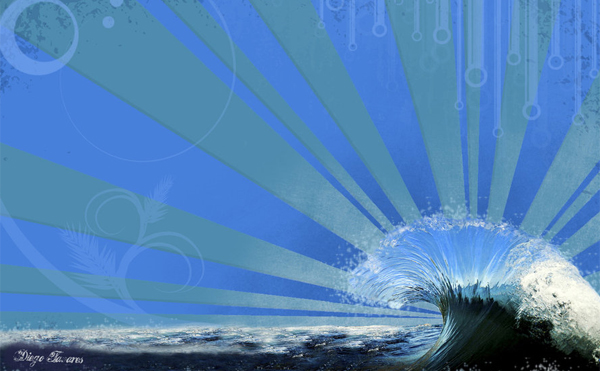 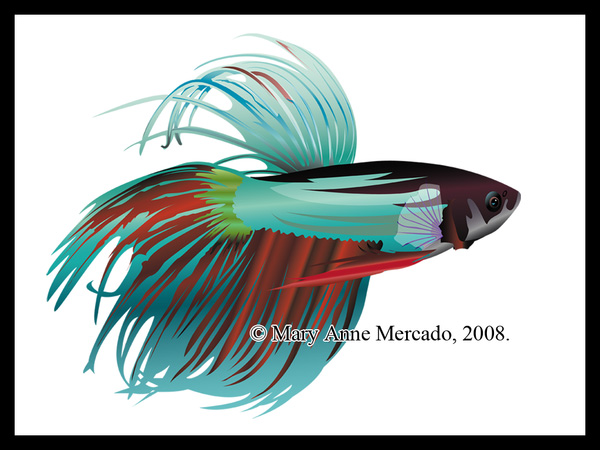 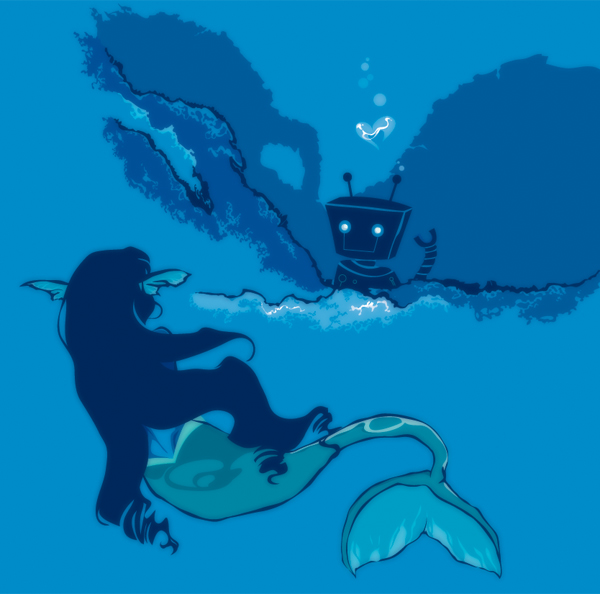 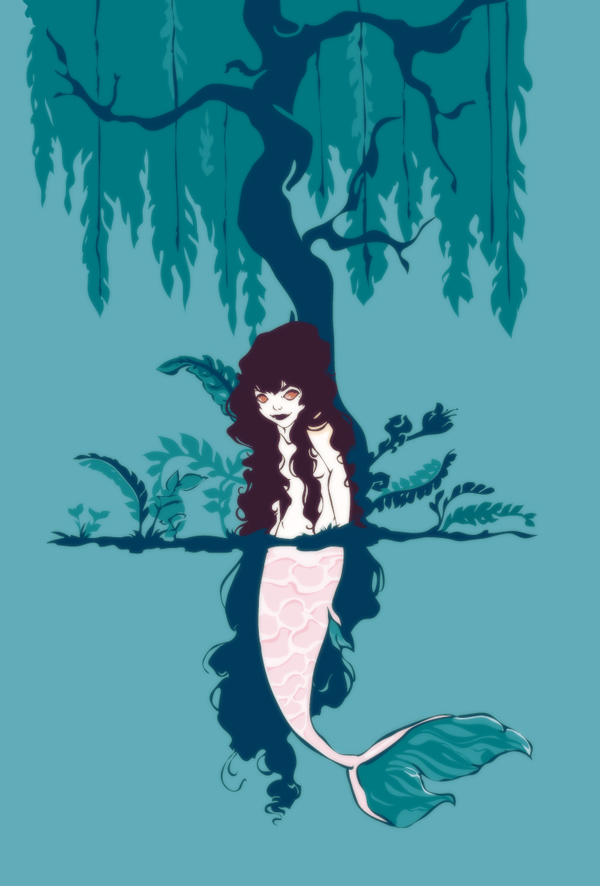 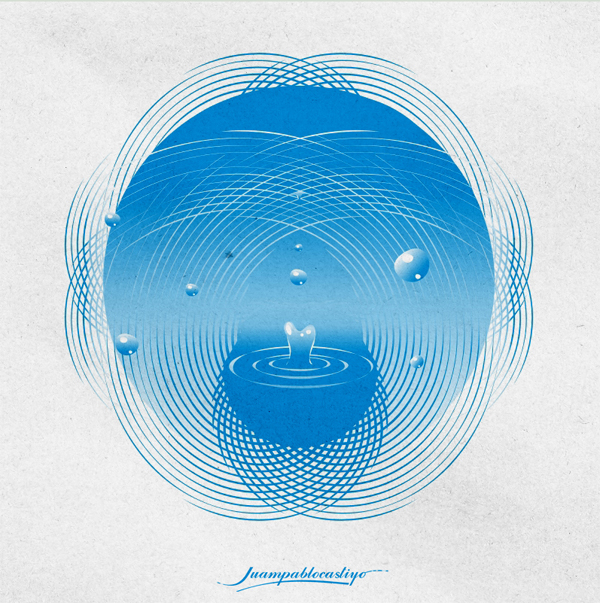 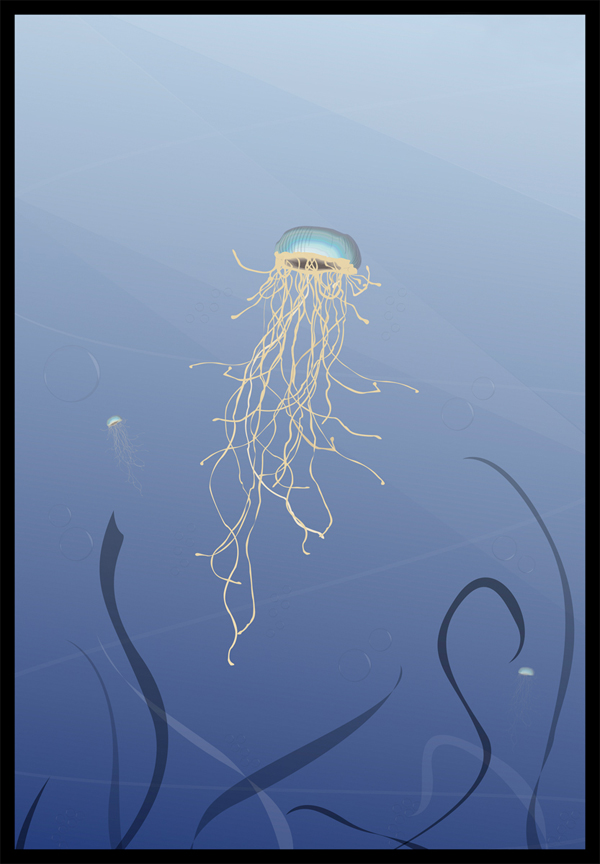 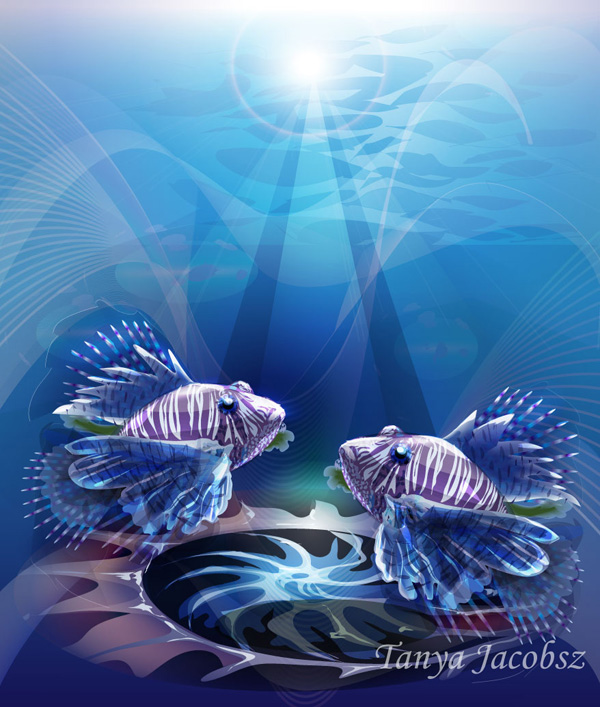 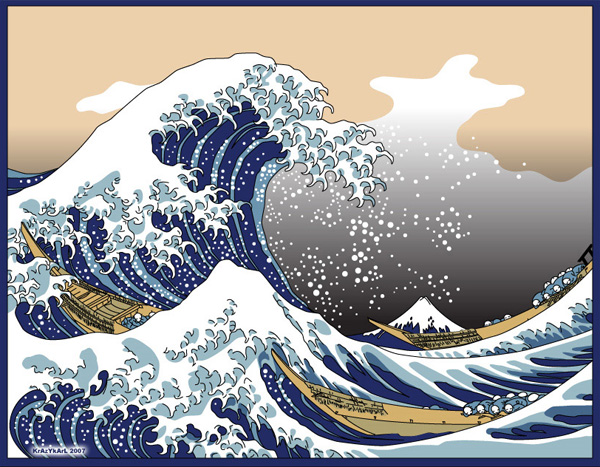 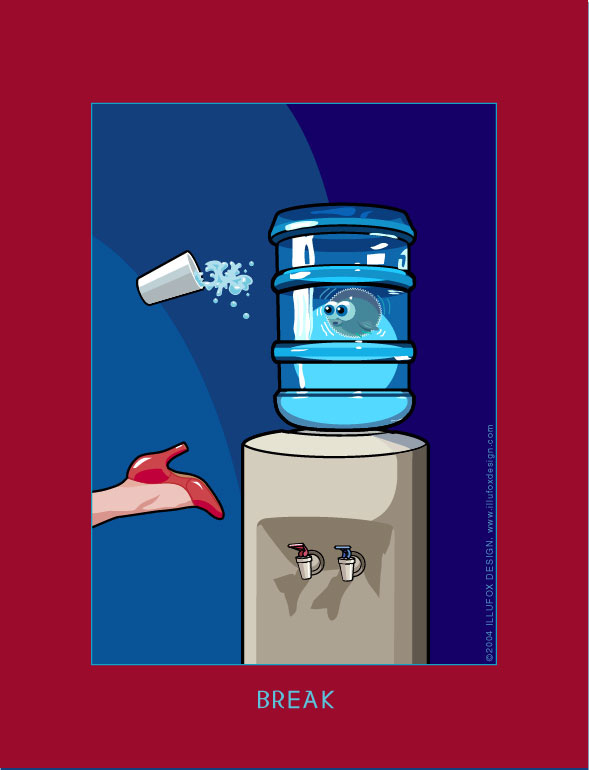 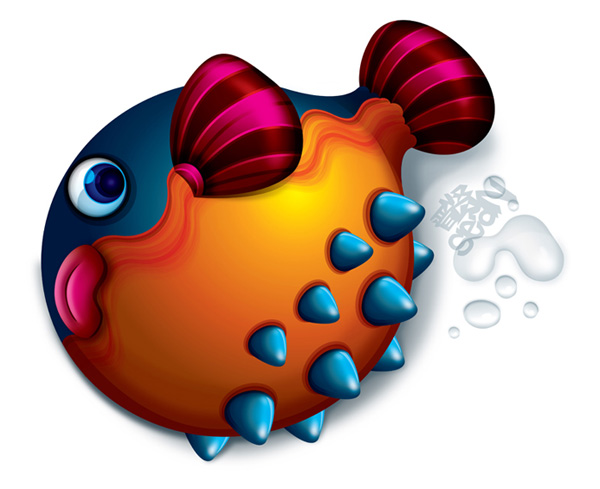 Fish Out of Water

I touched an electric catfish 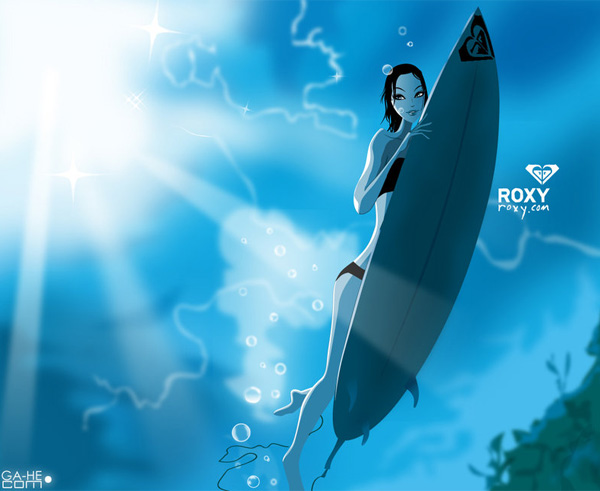 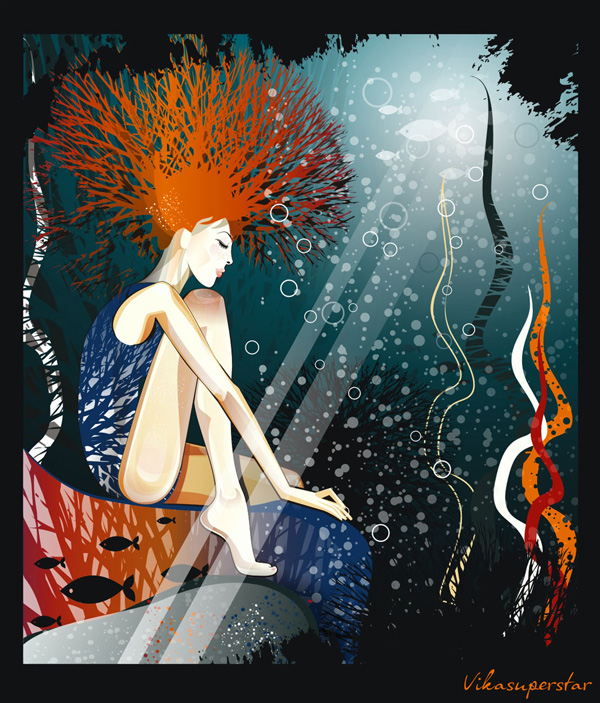 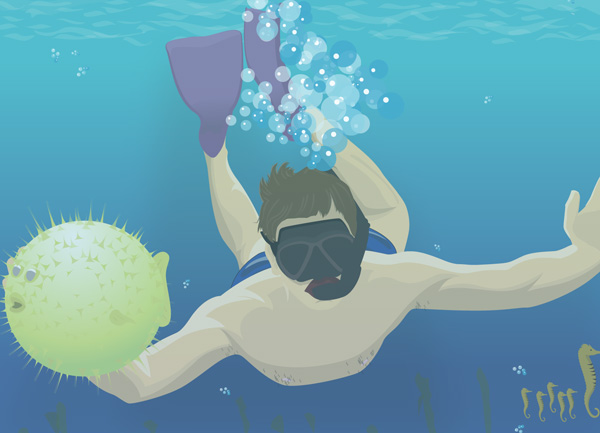 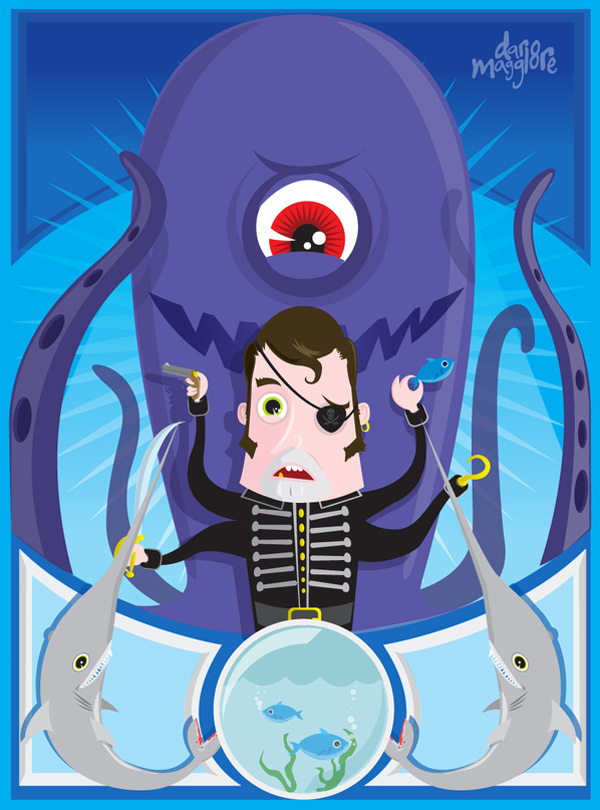 "If you want to learn numerous techniques in Illustrator to create a layered vector fish, then we have an awesome tutorial for you. Learn how to use transparency, blends and effects to create vector artwork with great depth. Take the plunge into these vector artwork enhancing techniques!"

"In Illustrator it's really easy to create fun characters with some simple shapes and the Pathfinder Panel. In the following tutorial I will explain how to create a Happy Octopus Character. You can use these techniques and elements to create whatever character you want!"

How to Create a Vector Goldfish in Six Steps

"In this tutorial I'll show you the process I use for creating a vector goldfish in six easy steps. The steps are a bit condensed so Intermediate Illustrator users will benefit greatly, though beginners will be able to get similar results, you'll just need to experiment a bit more with these tools and techniques. The vector goldfish is created with the use of the Mesh, Blend and Symbol Tools."

"Traditional Japanese paintings are instantly recognizable; their style, composition and colors are a dead give away. Even more so, the subject matter. Koi Carp have been painted and illustrated by the Japanese for centuries and are familiar to people all over the world. This tutorial will take the intermediate Adobe Illustrator user through the techniques and processes needed to imitate what the Japanese have perfected." 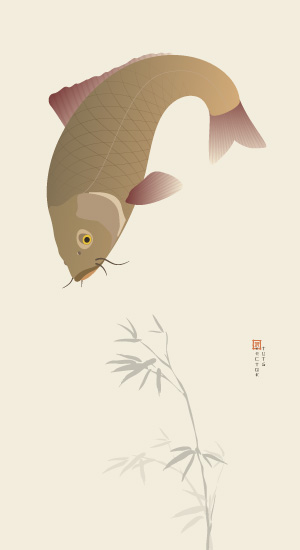 "We'll be using Adobe Illustrator to create this tutorial. A water ripple effect can easily be achieved using a radial gradient. Besides this, I will be showing you how to create realistic water droplets using the gradient mesh tool."

How to Create a Stylized Underwater Scene

"In this tutorial, we'll explain how to create some fish with the Blend Tool and how to make our custom seaweed shapes using the Twirl Tool and effects like Twist and Pucker & Bloat. Let's get started making this stylized underwater scene." 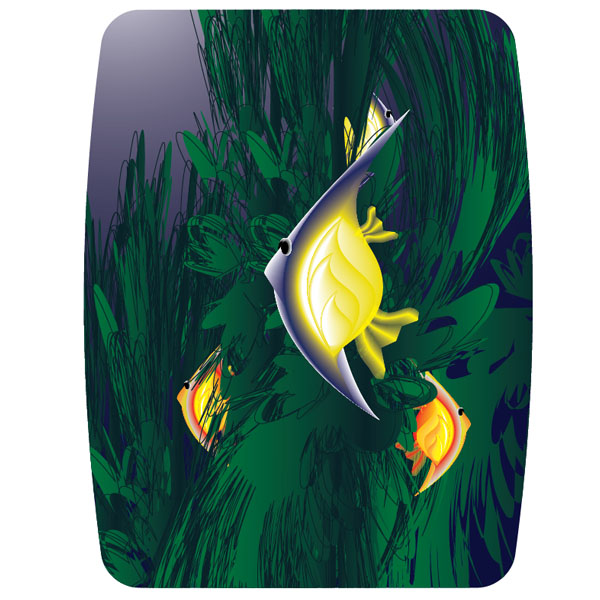 "If you want to learn how to create characters using depth of field effects with Illustrator and a touch of Photoshop, then we have an awesome tutorial for you. In this tutorial, we'll create a rockin' octopus with arms reaching out toward the viewer." 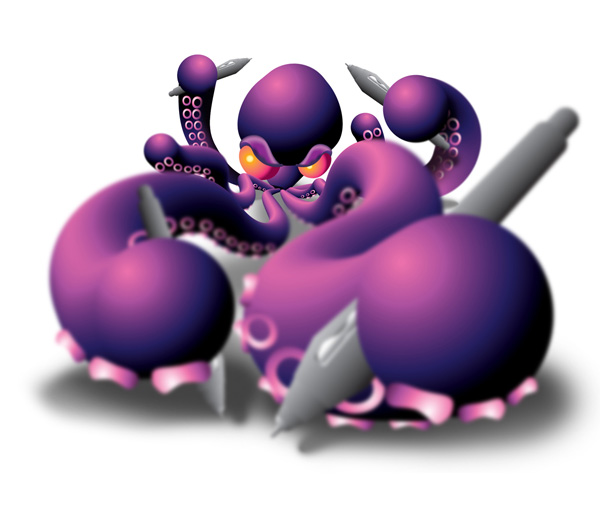 "If you want to learn how to use gradient mesh, pattern brushes and other advanced Illustrator tools to create a shiny submarine, then we have an awesome tutorial for you."

"In this tutorial we'll create the texture of water.It is a relatively quick and easy technique using Illustrator’s Effects, Simplify, Offset Path and some bright colors." 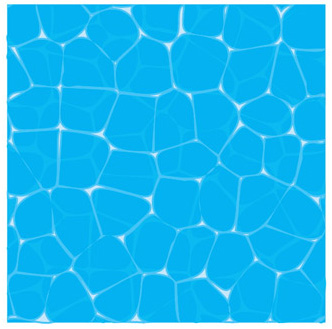 "In creating this fish illustration, author demonstrates how, unlike any other medium, the mesh allows him to move a stroke of color without changing the relationship between colors."

How To Create Your Own Vector Cartoon Character