Tim and Bram Vanhaeren are in a very interesting situation. They are two brothers who are both interested in graphic design and both share an immense passion for art. They have a strong brotherly bond that shows off in their artwork, where one brother is weak the other will help. In this interview, the two brothers talk about their outlook on design and the positives and negatives of working with each other. This is an interesting read, so lets get to it!

Tim: I'm Tim Vanhaeren, a 21 year old Belgian based graphic design student. I'm currently in my last year of Cross-Media design in the College University of Antwerp. And I started experimenting with Adobe Photoshop when I was 15 because I wanted to create my own so called sigs (aka signatures), which were really popular in the online gaming world back then. From that moment I never really stopped improving and developing my graphic design skills and style.

Bram: I'm Bram Vanhaeren, the two year younger brother of Tim. I'm in my first year graphic design in Karel-de-grote University in Antwerp. And I got in the design world the same way as my brother did. Only I was 13 back then. Since then we've been pushing our limits. 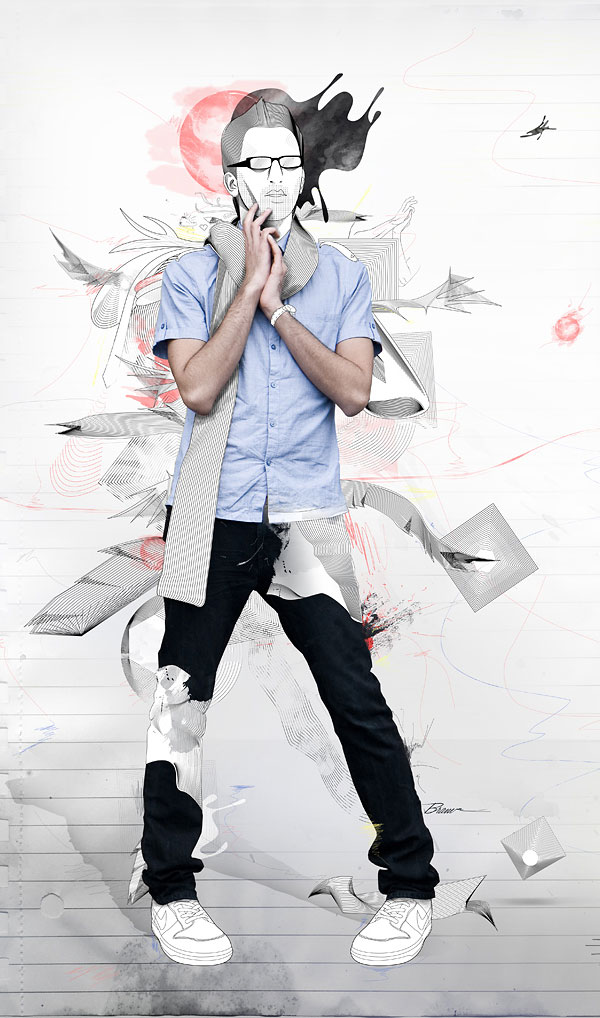 2. "Two brothers, two designers, two styles, two visions. Blended into one" Please describe in detail what exactly we get visually when you two blend your skills?

Even though we're brothers we've always been doing our thing separately which eventually lead to two quite different styles. We both use different effects, techniques even software. Our individual work is just quite different from each other. So when the idea came up of launching one portfolio for the two of us, we also thought it'd be cool to finally try do some work together.

Mix up our styles, work together on one piece, share ideas, etc. And what you get visually is a mix that's quite hard to describe. I think in general you can say Bram's input has mostly a lot of his drawing skills involved and Tim on the other hand tries to use his photo manipulation experience as creative as possible to finish it all up. 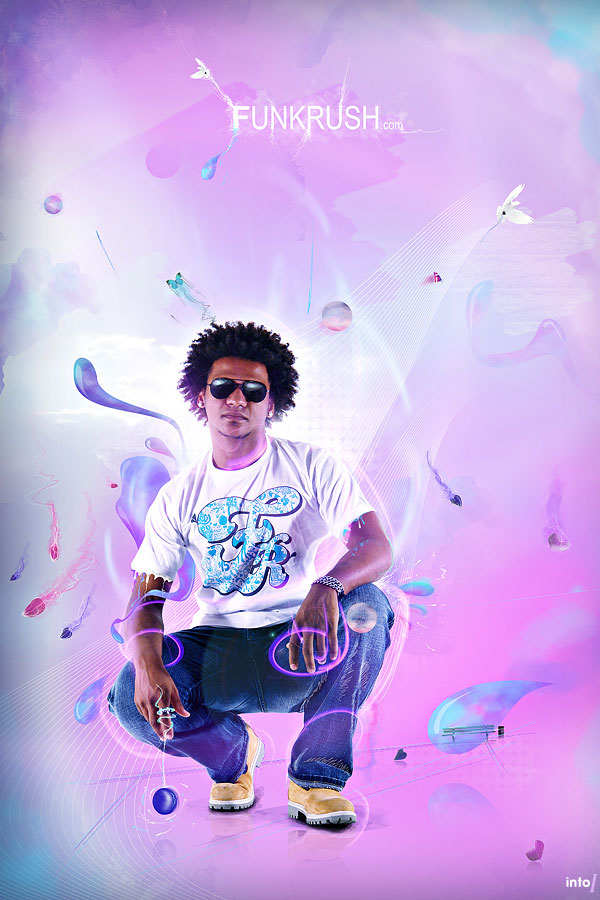 Tim: Ow this is a hard one. In general I like it when Bram tries to work with a strong concept. If I really need to pick one I'd say: Unknown. I just love all the details in it. I know he worked quite a while on this one. And I know the awesome stocks by Mj-Ranum make a big difference. But what my brother did with it… I know back then when he shown me the work I thought it was some kind of collaboration with someone. I couldn't believe it was all my little brother who did this. And actually there's a quite strong concept behind it to. So yeah that's totally my favorite!

Bram: My favorite design from Tim would be Now You Live. It's a rather old work, but it still give me this free feeling. With this work he really brings out this concept of enjoying your life, to accept life as a gift and make the best of it. Even though his design skills weren't that good back then, he still managed to share this feeling. It has quite an impact on me. When I look at it I'm like, Hell yeah! Lets go for it. Love it!

4. Is there ever any sibling rivalry between you two when creating your designs? Do you guy's ever compete to see who's design will come out better?

Haha, we'd say there's not. But we guess this might be one unconscious reason to start a portfolio for us both. So we can share the recognition and the respect we get together. But really we're very glad when one of us get an extraordinary offer or anything like that. And actually we've never really competed - only back in the very beginning with "Sig Of The Week" contest. But that doesn't really count. We're more then just brothers. We share so much together. We're both into athletics for more then 12 years. We share the same passion for art and music. Yeah we love each other including our younger brother Stef! Haha! So no! No rivalry between us! 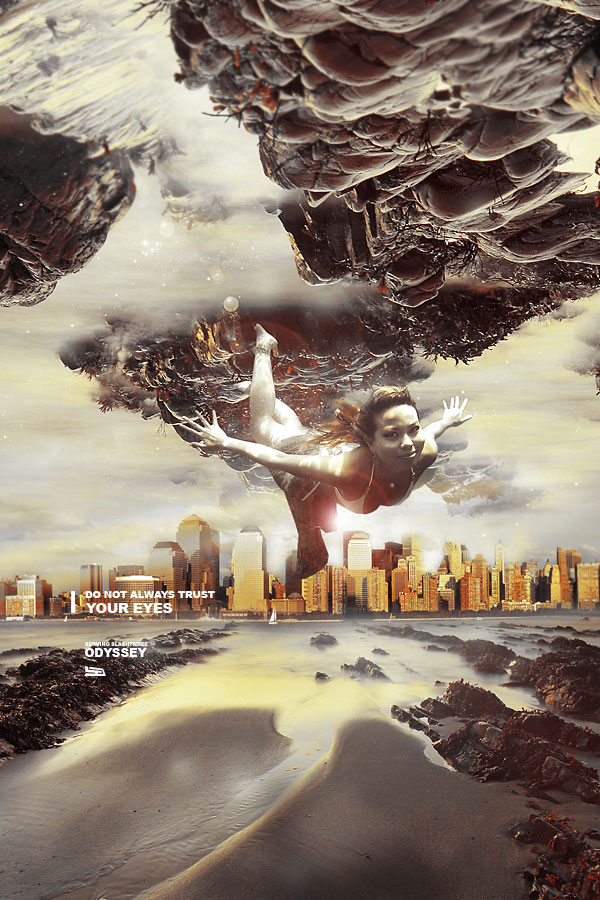 5. What are the benefits and disadvantages to teaming up with your brother?

Tim: Like we described before. Bram is a better drawer then me. And when I get a job request that involves quite some drawing or typographic work I definitely bring my brother into the project. In quite some ways we fill each other's weaknesses. Also we spare quite some time, definitely when we're talking about web design. Bram designs - with some feedback from me and I code it. Simple! And oh yeah, it's just a lot more fun! I actually don't see any disadvantage. Maybe when we can't agree on which concept we're going to use on a particular work. But to be honest we haven't come across that problem yet. I love working with my little brother!

Bram: Yeah Tim's described that all quite well. What I'd like to add is that when I'm stuck with some kind of project I can always count on my brother's vision on it. We do not only fill each other's technical weaknesses, but also our different perspective on things can result to more and new ideas. 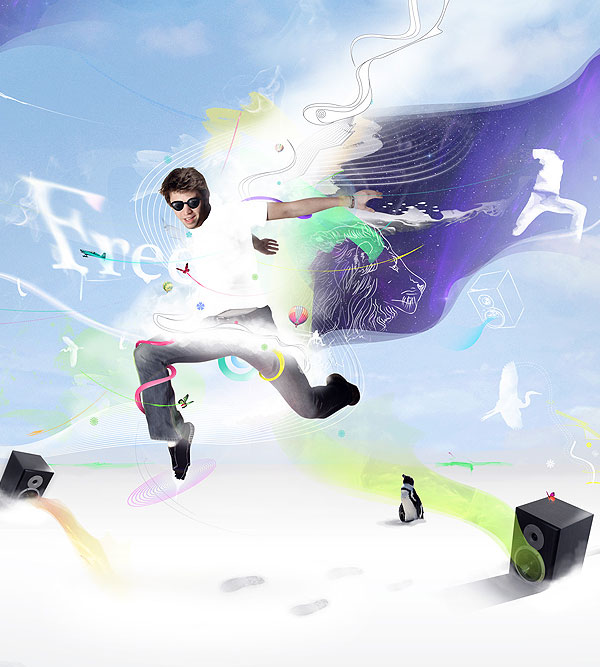 6. In terms of your designing careers where would you like to be in 5 years? Will you both open up a studio, or work separately?

We're actually dreaming of starting up our own design studio together in a couple of years. That'd be really awesome! But of course we both want to get some experience in the business first by working in a design company. We'll see what happens. I'd be really cool to get our own business running. Just do what we like, work together and make a living of it. 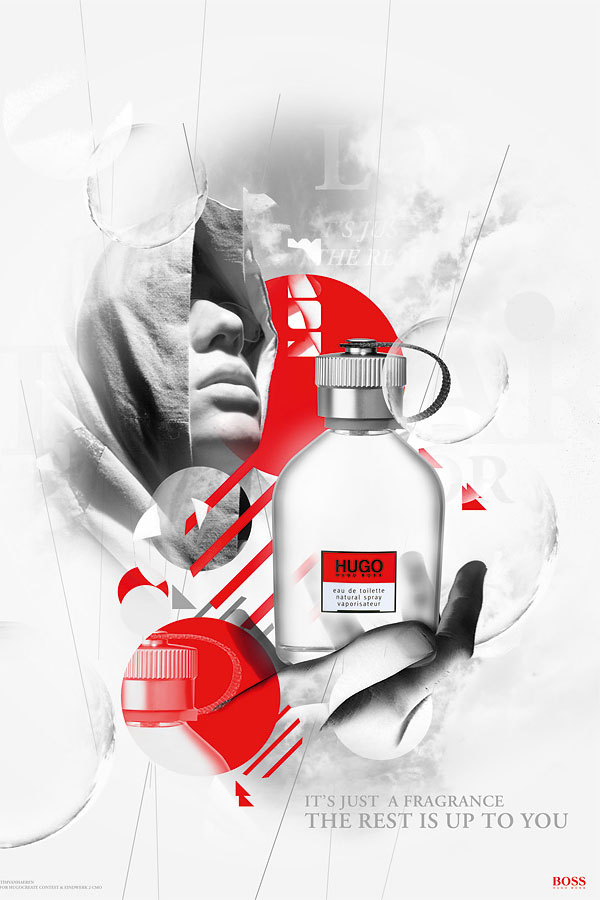 7. How does your style differ from your brothers?

Bram: I'd say: I'm the stupid one and my brother is the smart one. He knows what he's doing and I'm just like following my instincts and hope it all looks nice at the end of the road.

Tim: Haha, yeah! In some way I have to agree with that. But I guess every designer has some quite abstract idea before he starts and eventually it gets all distorted and changed along the design process. But yeah Bram doesn't start with any idea at all. He starts with something like totally brainless and forms his concept along the process. 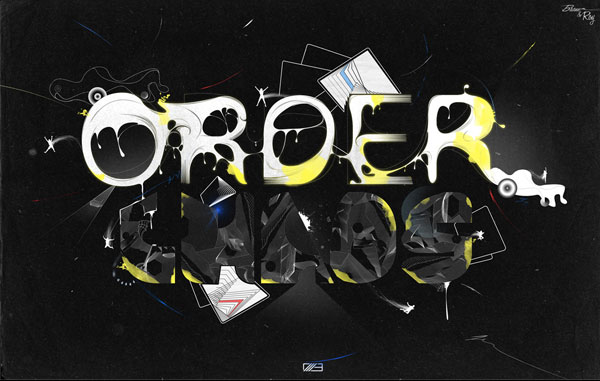 No! Thank you!!! I guess this must been said like tons of times but... to all designers out there: Keep it fun! 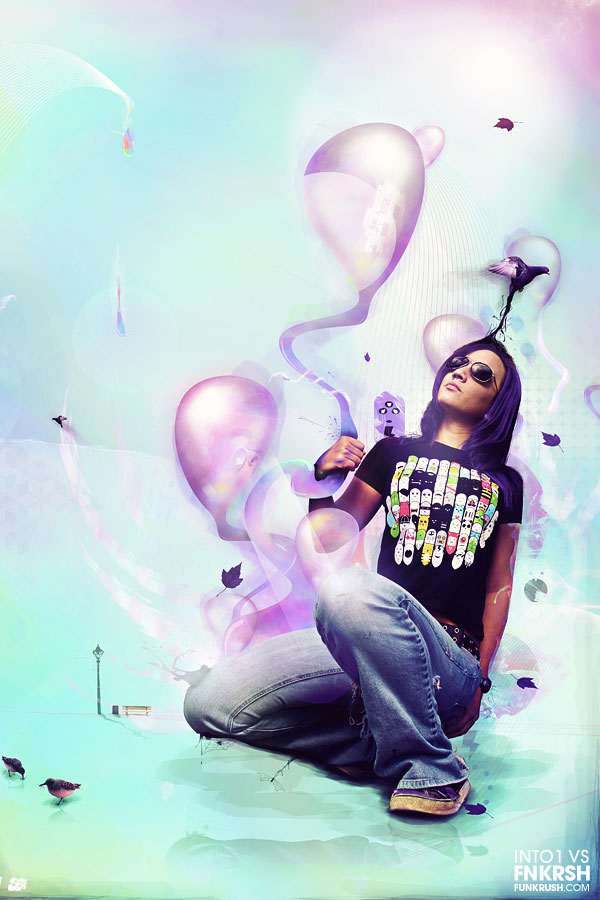 Where to find Tim & Bram on the Web 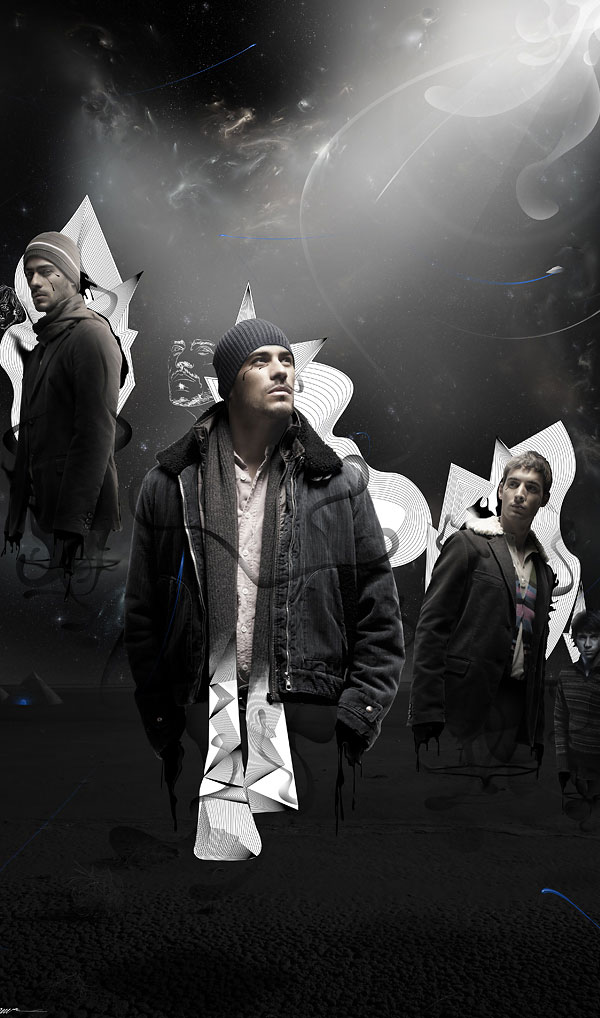 Men of The World 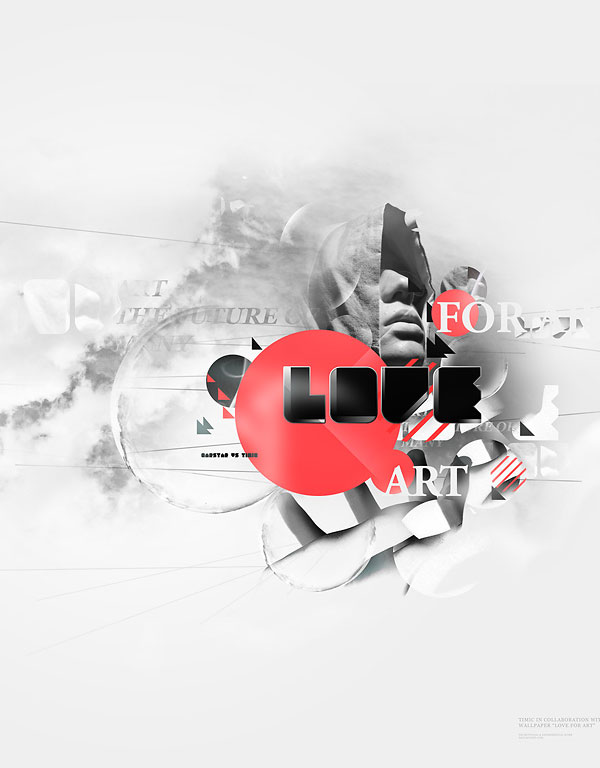