The New Works of Richard Roberts

A while back, we brought you the works of Richard Roberts, a Milwaukee, WI, USA artist who specializes in digital illustration and photo manipulation. Since them Roberts has been busily preparing new works. Today, we decided to showcases some of his newest designs, which demonstrate a diverse range of styles and project types.

This Illustration was done for Depthcore's most recent Chapter "Obsolete."

This was the album cover illustration for The Jade Element's upcoming album. 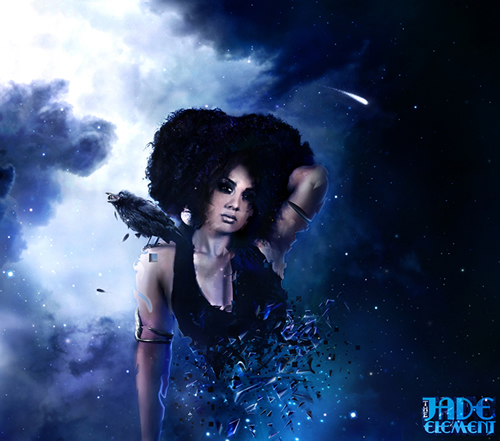 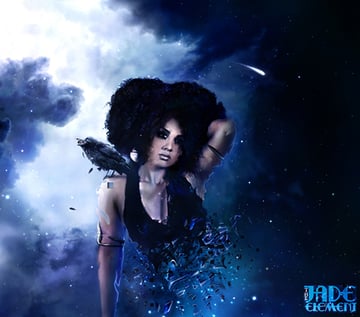 This print illustration was done to promote alternative sources of energy, geothermal energy being the one in this case. 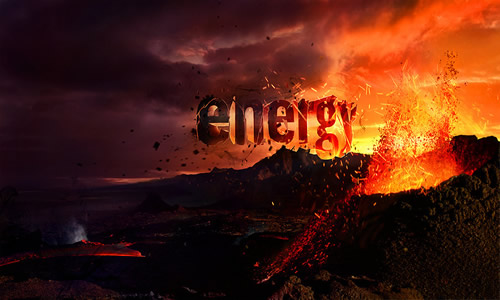 Artwork to promote nature and all it's beauty. 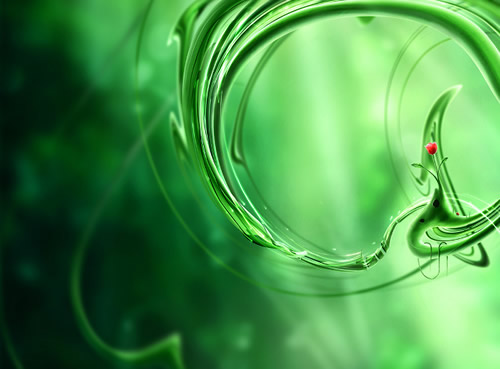 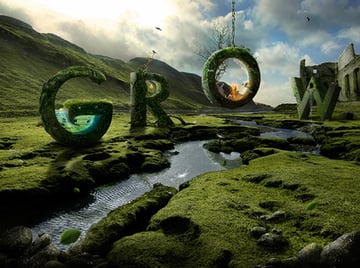 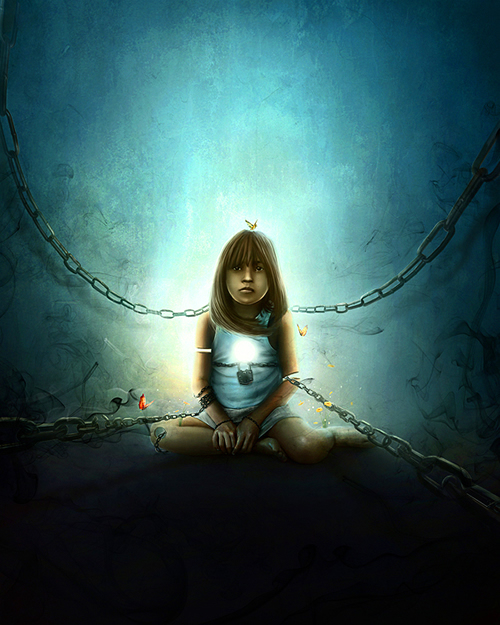 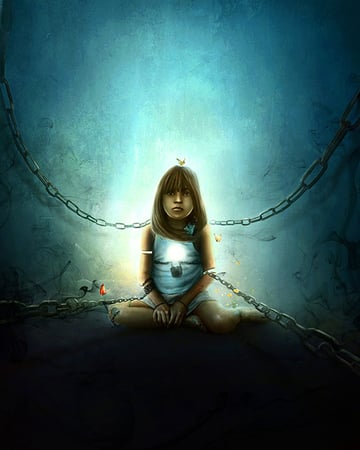 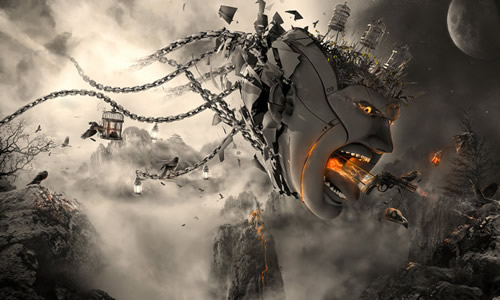 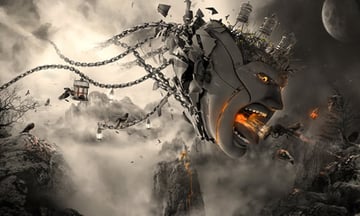 Illustration for Tiger beer's Tiger Translate which features different artists and their interpretations of different themes. "Growth" being the one here. 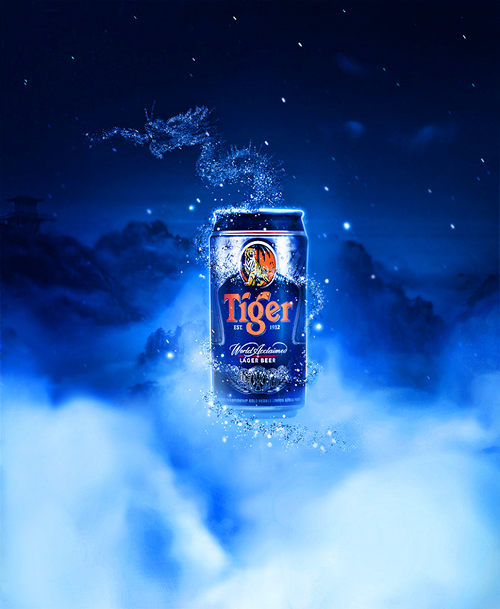 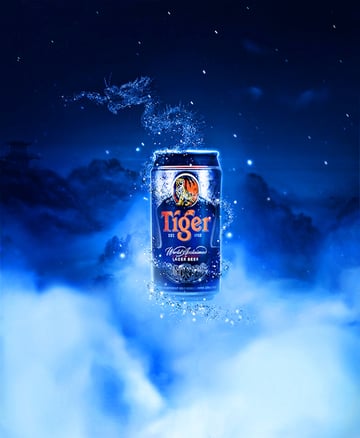 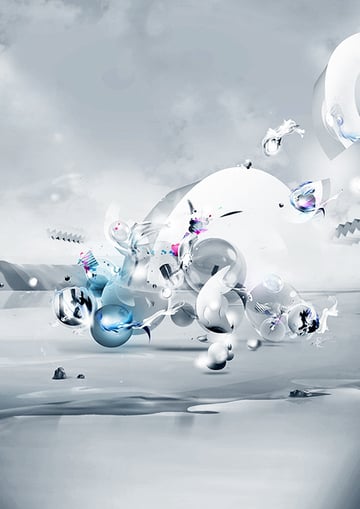 The Call From Within 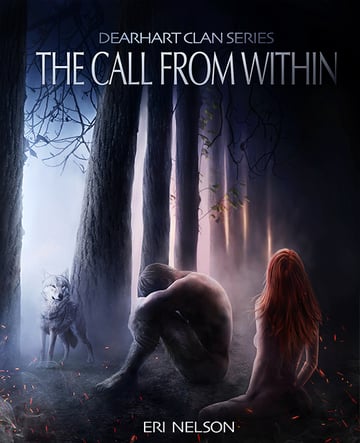 This piece was commissioned by Advanced Photoshop to design a surreal matte painting piece. 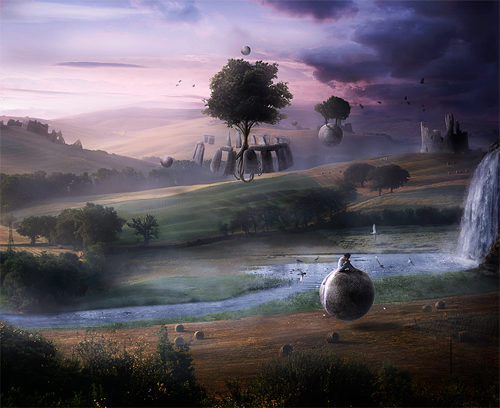 Illustration done for Depthcore's chapter Mythic. The idea was for Poseidon to be fighting the Kraken for control over him.

Another illustration done for Depthcore. This piece was inspired by the song Champagne Supernova by Oasis. 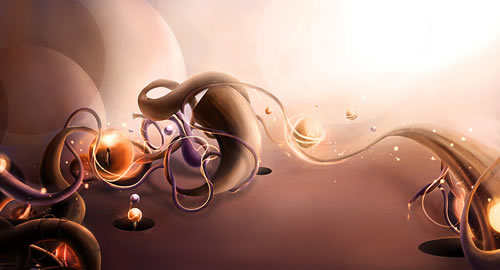 Promotional print illustration done for the Keystone Design Union aka The KDU. 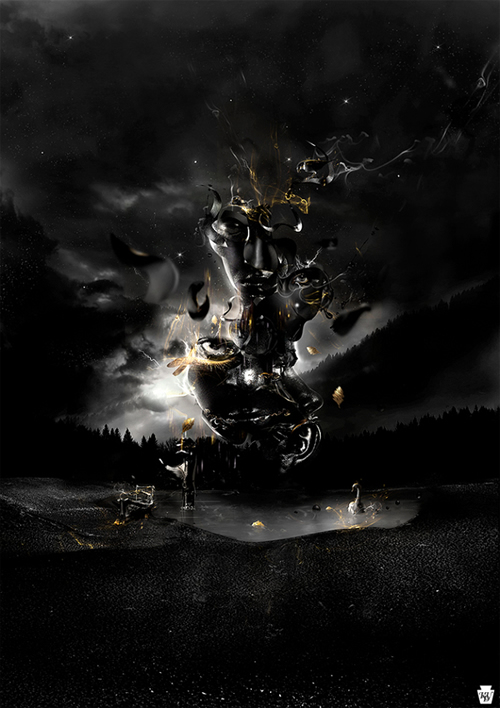