Scenes and Backgrounds in Vector Illustration

In today's feature article, I'm going to show you work from seven talented vector artists. Discover how they approach backgrounds and construct whole scenes. Learn how they turn single elements into the focal point in an overall composition. These are techniques that will take time and work to master, but are well-worth the effort.

When I got into vector art, I mainly focused on creating portraits. Although very detailed and work I am proud of, it wasn't something which could be sold to a wider audience. Let's say it's my casual/hobby work. So when it came to expanding my portfolio and showing what I can do in vector, I needed to illustrate scenes and add backgrounds to the elements I rendered.

In today's feature article, I'm going to show you work from seven talented vector artists and how they approach scenes and backgrounds, turning single elements into the focal point in an overall composition. It will give you food for thought on how you approach your illustration work in the future.

MisterISK's illustrations use a lot of pastel colors, geometric shapes and soft gradients to create charming cute pieces of vector art. These details are then reflected in the background. So although her work has a focal point being the character(s), her backgrounds are a supporting feature without it overshadowing the main centralized character. 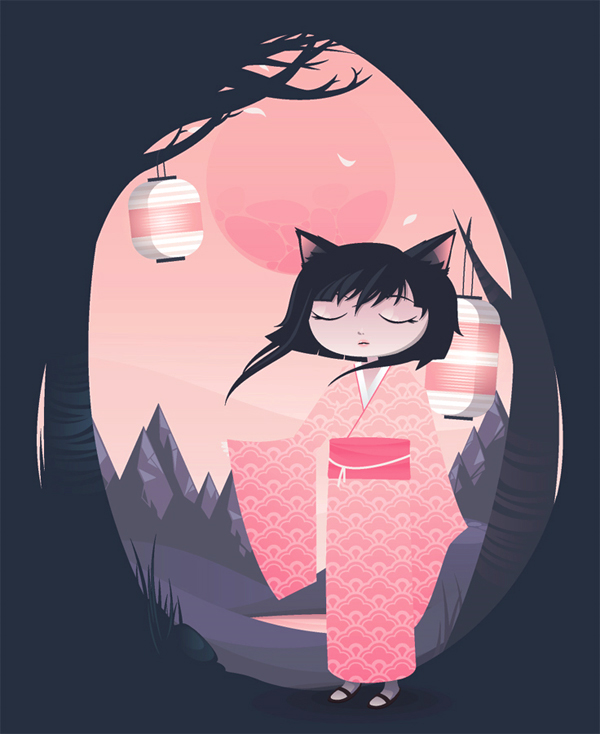 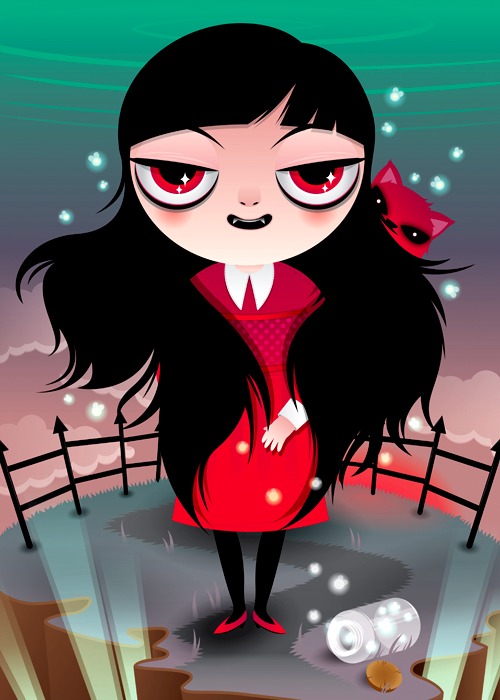 Lanitta specializes in fashion illustration, but from time to time her work is incorporated into a scene or that with a support background. She's not afraid of pushing her fashion characters to the forefront and having the scene around the characters as a frame, nor is she afraid of making her main character just a wall on part like the "Funny Bunny" illustration we have below. She is a versatile artist showing she can do more than high fashion vector girls. 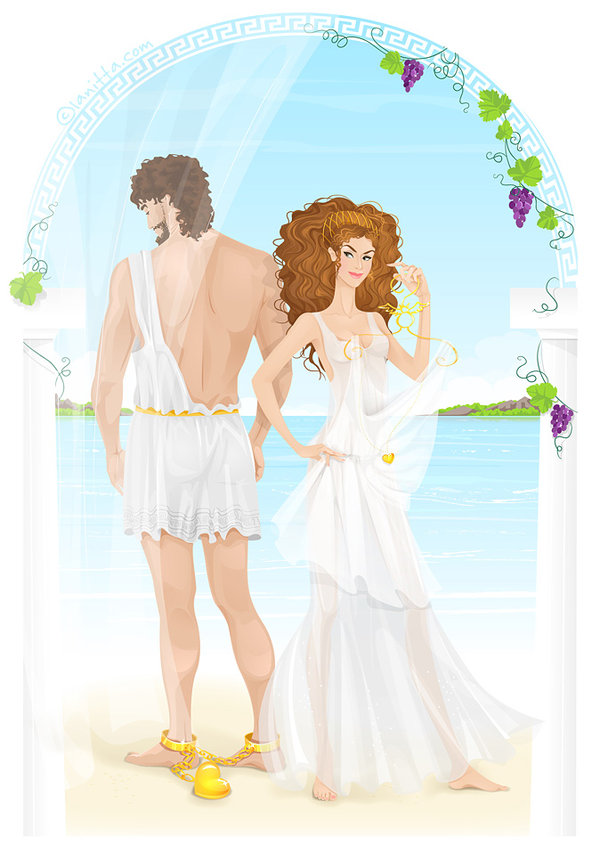 What I love about Fizzgig's work is that his backgrounds contrast and compliment the characters he produces. The use of line art helps emphasis these elements in the character and in the foreground elements, with the background of simple shapes and with good use of blurs to create depth of field. 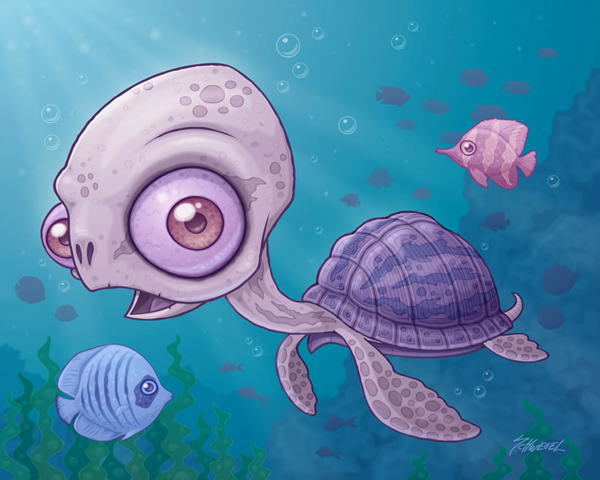 CrisVector uses a more minimalist approach with using organic shapes and lines for his backgrounds. His characters are still the main focus of the illustrations, however we're reminded more of nature in some of the shapes he includes. He possibly uses live trace on some of the more grunge shapes in "Creativity" and "Goth". 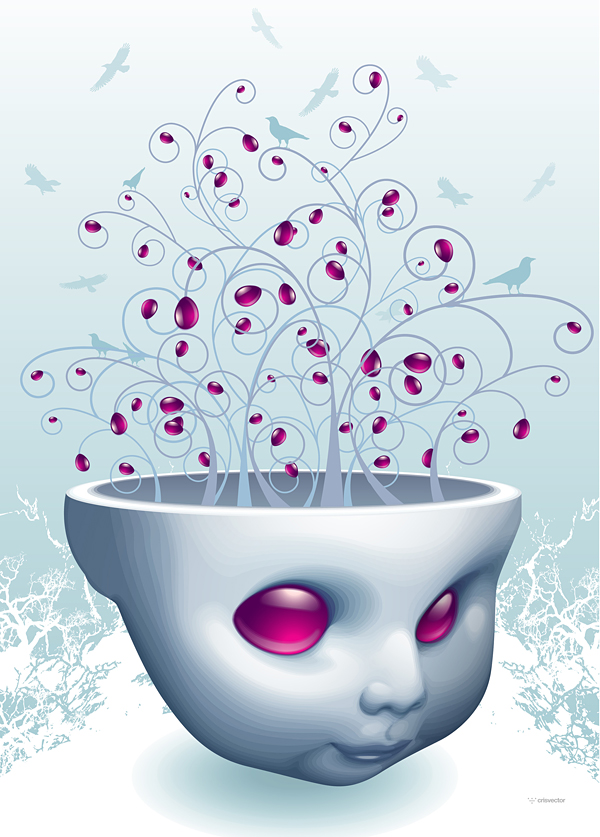 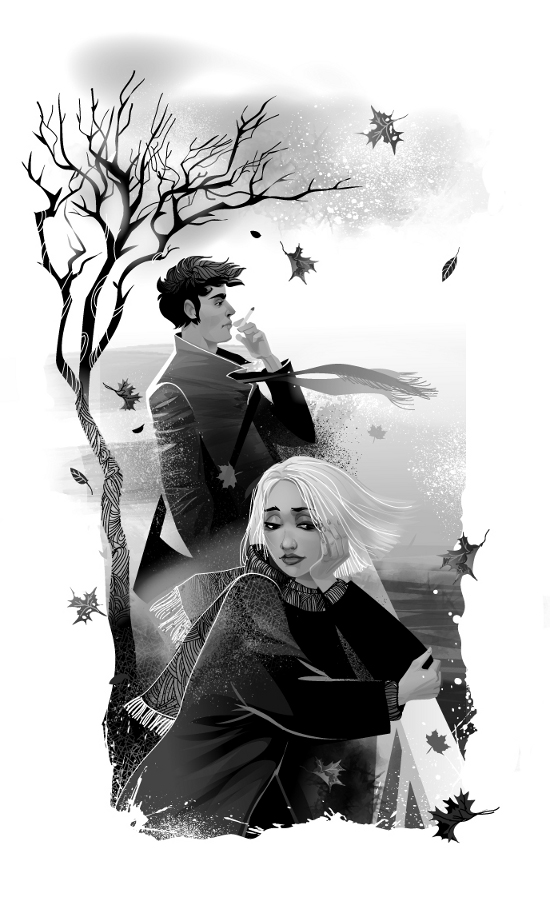 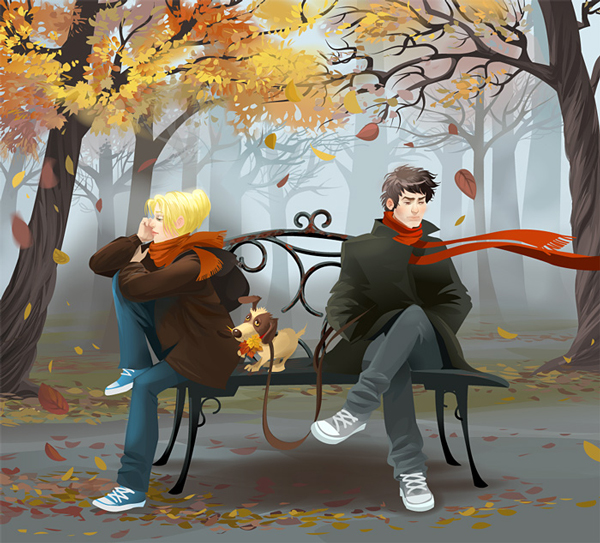 The mind blowing detailed work by Owaikeo is an artist I can relate to personally. Not in his execution, but in the way his body of work has progressed.

He started created portraits of celebrities, then slowly began to introduce modified elements, and then brought on the scenes they inspired. His more recent illustrations are now without celebrities and involve solely his twisted and elaborate creations. 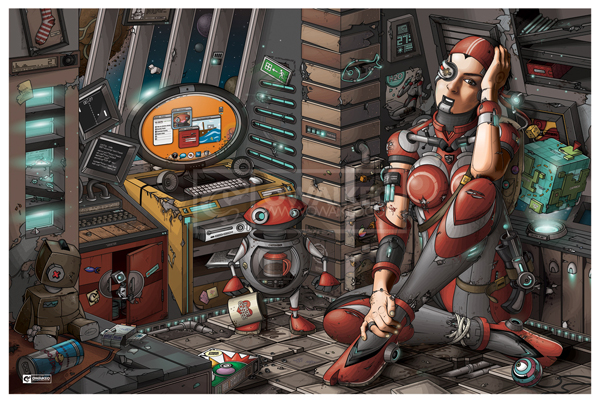 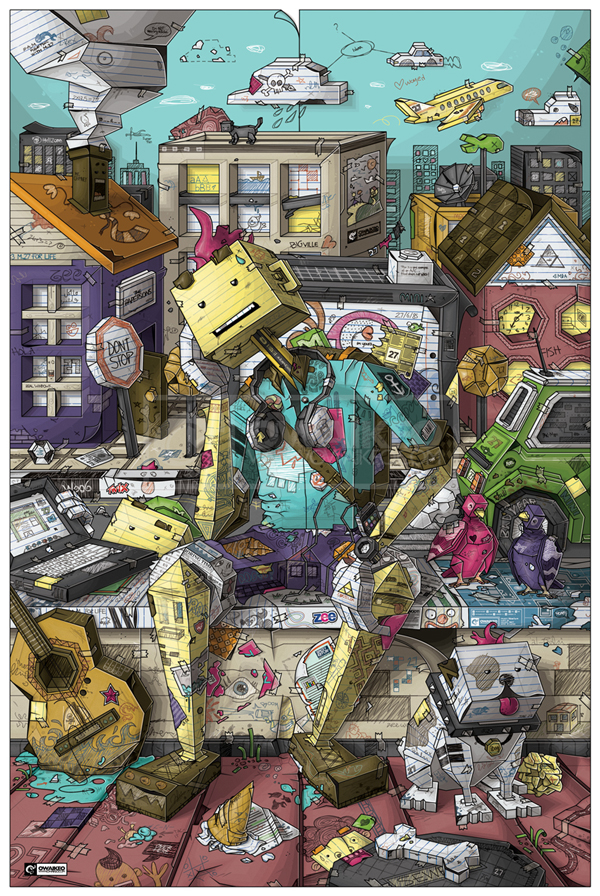 Finally the always inspiring Limkis with her chemistry of feather-blurred, almost stained glass appearance vector art. With her backgrounds she can go from the extreme of incredibly detailed in each and every corner, such as with "Maud," but then can create a fabulous background using negative space and irregular shapes in other works. 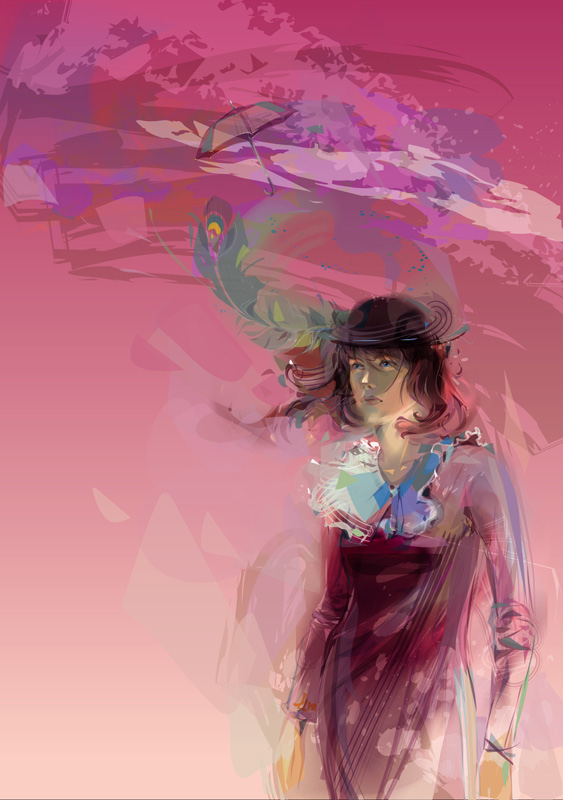 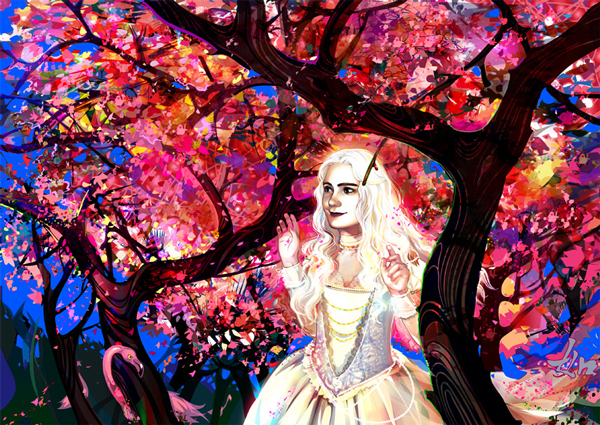 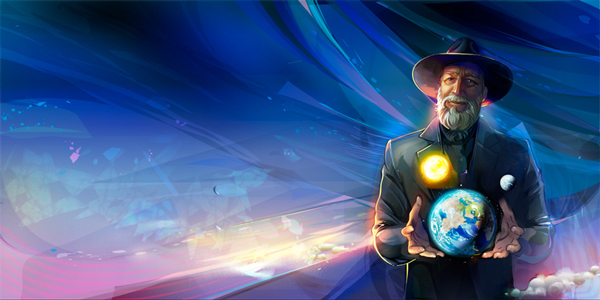 There are many different approaches to creating backgrounds and scenes. The regular Vectortuts+ readers will notice over the past few months I've been doing tutorials based more on scenes (and objects that can be included in scenes). It's nice to see the whole picture, rather than just one element.