Profile of blindSALIDA - Objects in Motion

Parisian Illustrator blindSALIDA, like his art, is full of life and motion. Here this busy designer talks about the importance of finding your personal style…even if that includes baby bottles and popsicles.

Based on his art, which he says is inspired by "surrealism and psychedelic situations" you probably wouldn't be surprised to know that he was a hyperactive child. He describes his illustrations as ‘explosive' and that's a huge understatement to say the least. His name is Sadi Yann and the world knows him as blindSALIDA.

At 28, Yann just wants to create more illustrations that impact the viewer. Oh and become rich. And not necessarily in that order. He has worked with agencies for most of his career and because of this, his work flow is neat and pretty much laid out ahead of time. When asked what tools he uses to create his illustrations he simply says "Illustrator." In fact he said that three times. With lots of exclamation points. 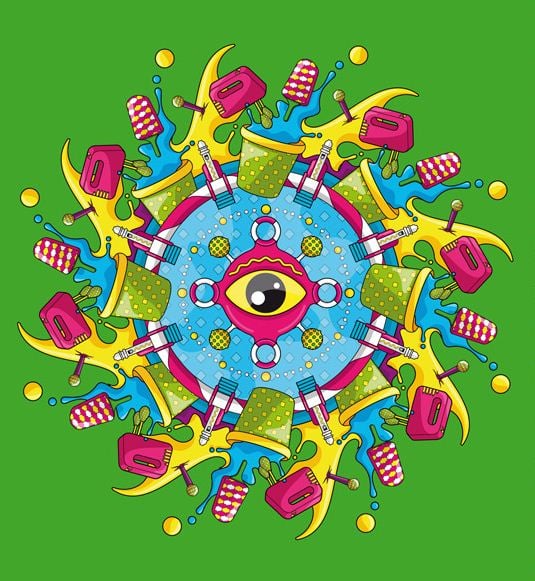 Living in Paris it's easy for Yann to surround himself with art. He forgoes the more traditional artists commonly found in that city for the works of designers like Leslie David and Brosmind Studio. He also says that "in the past" he's enjoyed the work of Storm Thorgerson, the designer well known for his work with Pink Floyd. His talent for creating surrealistic illustrations no doubt comes from studying this brilliant artist.

"I am passionate about naturally fluctuating forms like explosions and liquids. In order to create illustrations full of life and objects in motion, I often insert these forms into my images. Those objects are arranged in an odd and incongruous way with, for example, baby bottles erupting from Earth, legs running in a desert…" 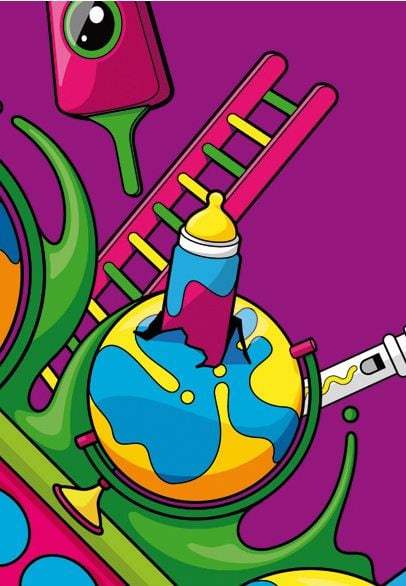 It may be comforting to know, though, that Yann cannot draw what he sees in his head and because of that, the final result never looks as good as it did in his mind's eye. Interestingly enough he considers this to be his favorite part of the creative process. No matter what the end result, his attention to every small detail, for example the use of color, varies wildly and is always linked to an emotion. 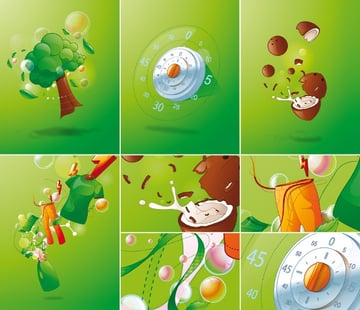 The Glass is Half Full

Yann lives in a small, rented apartment in Paris. Unlike his art, his apartment is decorated sparsely with a few things like a reproduction of a Zao Wou-Ki creation, a silkscreen of Steven Harrington and two Starck chairs. A far cry from his wild art that contains images of baby bottles, popsicles and a random eyeball here and there.

Unlike his designs he lives a fairly calm life that includes no coffee or junk food (!), lots of salads, the occasional Bloody Mary and frequent runs through Boulogne Forest. His lack of any vices is probably the reason why he's got such a positive outlook on life and the work that he loves. "I've never [had] really difficult projects, just different projects," he says,

all projects fascinate me, for different reasons, but I still work as if it were my last or most important job. 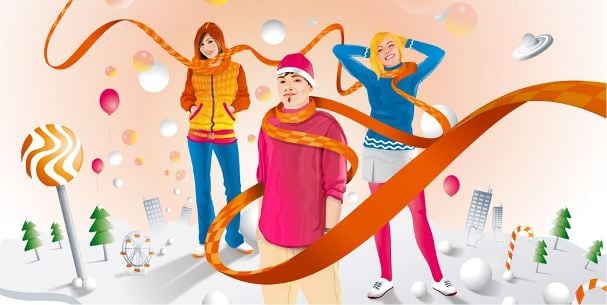 While he always knew he wanted to do something creative as a career, his first love was music which he admits he was never good at. Surprisingly he began his career working with Flash as an animation programmer. After that he was an Art Director at a Communications agency where he worked on campaigns for Estee Lauder and Les Galeries Lafayettes. Today finds him working in an agency with clients like Orange, Peugeot, Quick and Gillette. 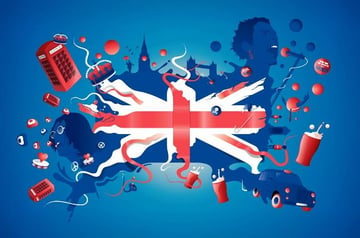 Yann admits his schedule and workload fluctuates wildly but he takes it all in stride because he discovers something new in every piece of art he creates. He never looks upon anything he illustrates as being bad, but instead, a new way to discover his own style. One of the most important things for him is to, "try to keep naivety, youthfulness and innocence." 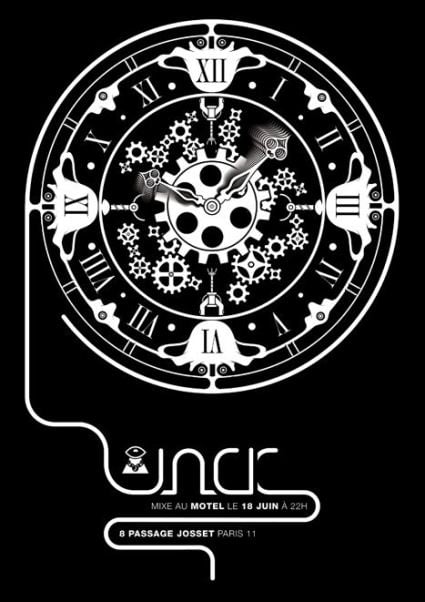 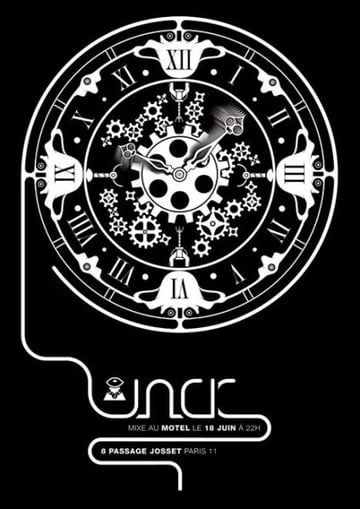 The biggest piece of advice he gives to designers who are just starting out,

Forget [the] technical and find your personal style! Don't be afraid to be wrong and don't hesitate to do anything over

After all, what you see in your head may not be what ends up on the paper. It may be even better. 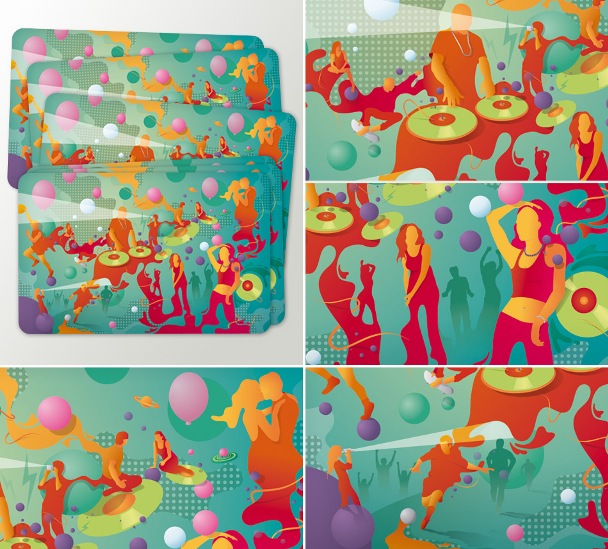