Bojan Stefanovic, the man behind logoholik.com, has made two stunning confessions. Ones that may turn the design world on its head: he has never even tasted coffee and all of his logo designs and corporate identity creations are done on a PC.

We know those go against all of your sensibilities and moral codes. We realize this will probably make you start to question your existence. We can't apologize for being the bearer of bad news though, as this doesn't change the fact that he's just an all-around cool guy. At 36 ("and a half"), Stefanovic states that he's only accomplished about half of what he'd hoped to by this age. But based on the success he's enjoyed thus far, it makes you wonder what's left on his list.

As an outgoing child growing up in Serbia, Stefanovic was drawing comic books even before entering elementary school. One of his biggest regrets, though, is not keeping the originals of his take on the 1979 sci-fi hit "Battlestar Galactica," which were aptly titled "Space guy" and "Star Quest." As his creativity has never waned, neither has his love of anything sci-fi.

The Serbian economy was suffering at the time that Stefanovic was preparing to embark on his educational pursuits. While he went to the electro-technical school Nikola Tesla and later applied for a Bachelors degree in Computer Science, he never had a chance to finish because the need to work and earn money trumped all.

A lack of confidence in his abilities led to another educational disappointment:

There was a time I regretted not applying to Belgrade's Academy of Art. [I had] been going to drawing lessons and studying the history of art for two years, but never had the guts to actually enter the qualifying exam. [It was] a bit of a frightening experience in those days, since only a dozen students got the chance to qualify every year there.

Stefanovic's creative career doesn't end there, obviously. In fact, it was just beginning because over the years, his logo and corporate branding work has earned him the honor of being a featured artist at LogoPond, as well as having his creations published on Logolounge, Taschen, Logoliscious and Logo Nest. That's it "for now," he adds.

It's partly that confidence that has won him clients all around the world including in the US/Canada, Western Europe, Australia, Asia, the rest of Europe ("in that order.") The other part, of course, is his immense talent and ability to design with a "minimum possible amount of elements while portraying a maximum impact [with the] right message." Through his creative logo and corporate identity designs, he empowers companies to find and express their own identities. 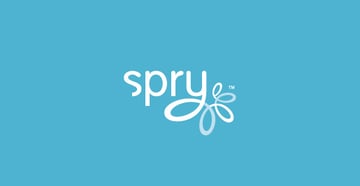 These days Stefanovic is just as much a family man as he is a corporate identity creator. He and his wife Ivana are the proud parents of a "three and something" year old daughter, Lana. They are enjoying a change of scenery after moving into their own apartment last year and love the fact that they "no longer have to face those beauties in life again-rent and a mortgage." Their home is decorated in a similar fashion to how he designs: "modern lines, [and] an almost jazzy style."

Like most parents, his weekdays start with getting Lana up and taking her to kindergarten and his weekends involve bath time and many attempts to coax her to sleep. While she is too young to understand her father's job now, she isn't too young to reap the benefits of having her daddy run a well-organized, successful design company. 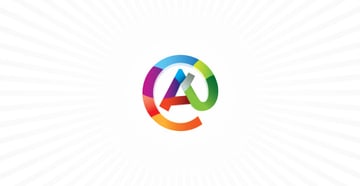 Putting It All Out There

Stefanovic gets most of his logo-related work through logoholik.com, a website that, in effect, puts it all out there. Right away a client knows if he's accepting new clients (he is) and with a few more clicks, one can get an idea of what their money will get them. This is a rarity in the world of "we can only give you a quote once we know all of the specs of your project." Yet in this universe that is fueled by instant gratification, this in-your-face approach works for him.

One thing noticeably absent from his website is any sort of "About Me" section. An accidental oversight or a purposeful omission? When asked, Stefanovic replied that he "uses the power of micro-blogging instead and we should follow him on Twitter (@logoholik) to get the quirky details." 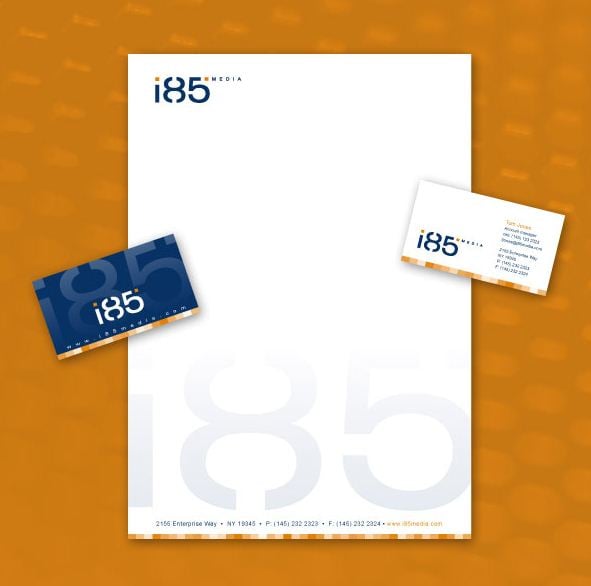 Throughout the years Stefanovic has honed his talents in various places like a print shop, prepress bureau, design studio and advertising agency. While working at these places allowed him to grow as a designer, he realized that there will probably never be a time where he's able to showcase his entire range of capabilities.

Even once he became "his own boss," his work for clients was only the tip of the iceberg when it came to the designs he was capable of. Enter the Concept Lounge. It's the section of his website which is an "extension of [his] portfolio, properly addressed as experiments, self projects and unused concepts." It doesn't generate a lot of pre-made logo sales for him, but he feels it takes him at least one step closer to a more complete representation of his skill set. 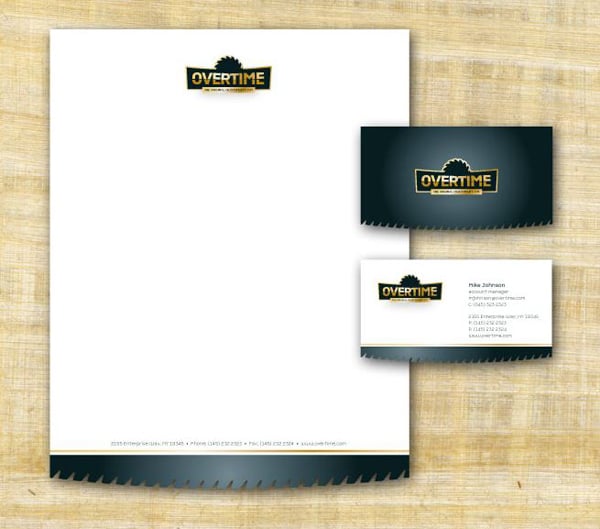 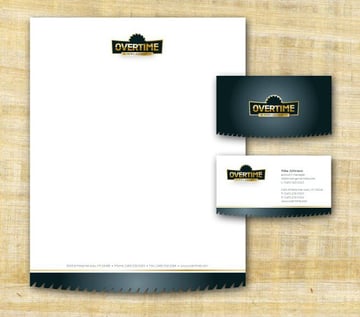 Like many designers, Stefanovic takes advantage of his proximity to a large metro area when in search of inspiration. Unlike many designers, though, he's also has the ability to take breaks in the country, a place that surely is a welcome distraction from the hustle and bustle of city life.

When it's time to take a break from even that, Stefanovic jumps on his KORG SP-250 keyboard. This no doubt takes him back to a time when his aspiration in life was not to create the kind of art he is known for today, but the musical kind. He claims to have spent the better part of two years playing with sequencers and keyboards, only to be beat to the New Wave music punch by the band Prodigy. Why bother if "[they are] already covering all things I wanted to express," he says with a laugh.

Self-expression doesn't seem to be something that Stefanovic has a problem with. If he's not designing logos or corporate identities, he will no doubt be doing something creative that highlights his immense talent.

And to think we've only seen the first half of what he hopes to accomplish in his career. 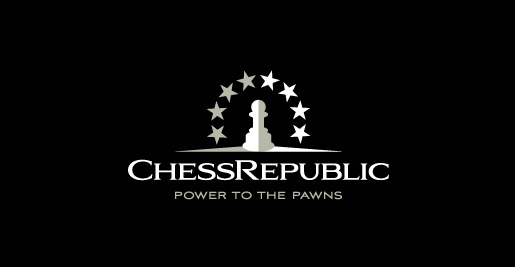 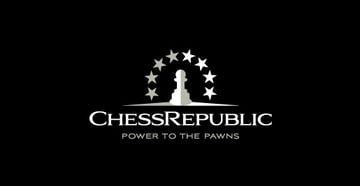