Playing Around with Gabriel Mourelle

Inspired by Surrealism and the beauty of music, Gabriel Mourelle finds himself combining his love of design and illustration into art that tells a story. Salvador Dali once said, "Surrealism is destructive, but it destroys only what it considers to be shackles limiting our vision." This is a fitting statement for designer Gabriel Mourelle who counts Dali, and the Surrealist movement in general, among his favorites in the art world. Limited vision is not something that is a problem for this 31-year old Buenos Aires native as he prides himself in finding ways to improve on every project that he works on.

With this constant quest for self-improvement, Mourelle's work has evolved over the years, both because of his formal training in graphic design, but also because of his life experience.

I've always had a natural inclination for clean and sharp shapes. In the beginning my style reflected a lot of that. In time I improved the technical aspect of it, and at the same time my style became more "loose" and "gestural," that's why much of my recent work is more expressive than it was in the beginning. I also think I have improved in the use of colors. 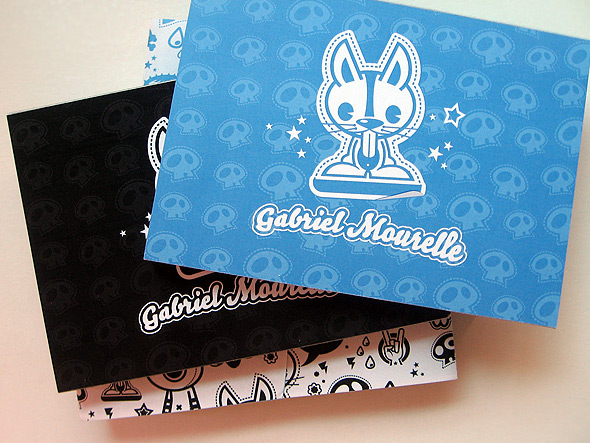 Mourelle studied graphic design at the University of Buenos Aires where his works were frequently shown in university sponsored exhibits. In his last year, however, one of his projects was published in a book put out in Singapore by the art organization Artpower. Mourelle looks back fondly at his time in university.

Those were wonderful years and I owe to that big part of who I am as a person.

One thing he wished he got into more while he was a student was sculpture and modeling, like Dali once did. "I would really like to work in 3D," he says," "I have tried a little without much progress, but I'm sure I will in time."

Mourelle grew up in an extremely supportive family made up of his mother, father, an older brother and eleven pets that include four dogs and seven cats. As is the case with most children, he wanted to be various things when he grew up (astronaut and fireman), yet he always found himself pulled towards artistic and creative activities. One of those artistic endeavors includes drawing on the walls of his house - one creation that his mom was not a fan of. 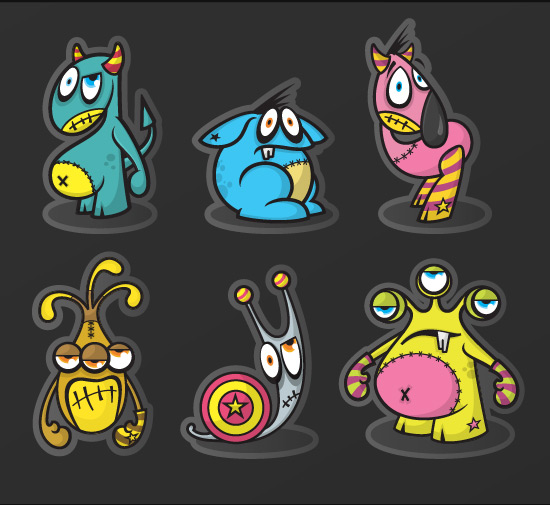 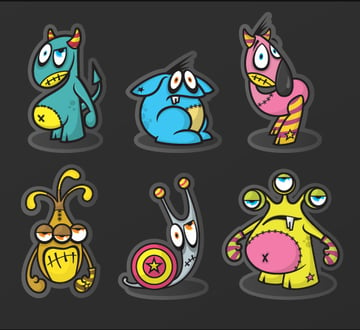 He was a "lonely and introverted" kid who preferred to play by himself and draw as much as he could. He says he's got very fond memories of his childhood, "Sometimes I think that it would be great to go back in time and watch myself as a little kid." One period in his early years that he's not too keen on revisiting would be his numerous arrests as a teenager. Don't bother trying to press him for the details, "I will not make any further comments without the presence of my lawyer!"

He might have grown out of his wild and rebellious streak many years ago, but one thing has remained a constant in Mourelle's life: drawing. In 2007 he started freelancing for web design projects and over the next couple of years he worked for Kohali, an online entertainment company and now MetroGames, where he is responsible for creating the artwork for social games. 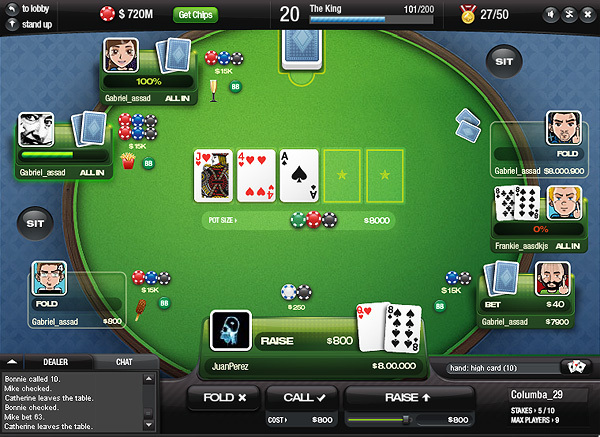 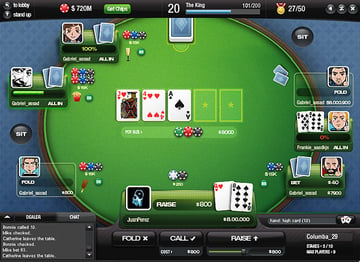 His favorite project to date is a game called Guitar God, which he developed and had a part in every aspect of: artwork, interface, logo design, characters design and the implementation of flash and animations. For him one of the most exciting parts was the fact that the game turned out exactly as it would have had it been a personal project...there were no "corporate pressures" for him to change anything about it. 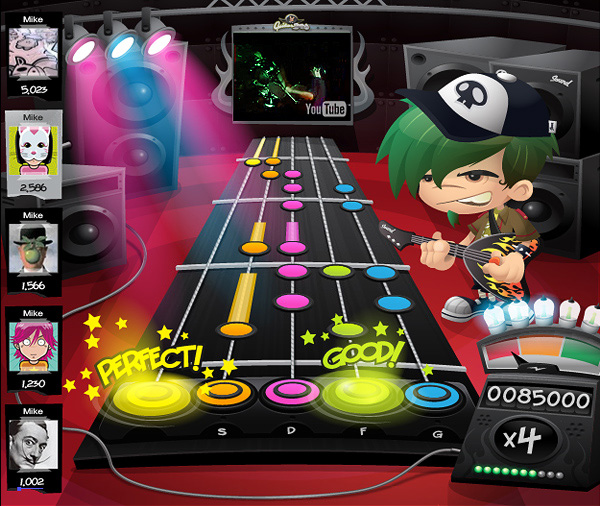 He's enjoying how his career has evolved into game design because for him it is the perfect place where his two loves, graphic design and illustration, converge. He especially enjoys the character design aspect of it.

It allows me to give life to all the imaginary things that are in my mind. I like to create a story for each of them as well and name them, I enjoy that very much," he says.

His work is not without its frustrations, however. Like many designers, Mourelle gets annoyed when he's staring at a blank page and the ideas just aren't coming. In order to avoid this he does as much research and sketching ahead of time as possible to ensure the process moves forward smoothly. Once he is ready to dive into creating the piece, he sets aside the pencils and paper and moves onto his other tools: a Wacom tablet, Illustrator, Flash and Photoshop. He loves Illustrator so much, in fact, that when asked to describe his style in one word he chose "warped" because of his "abuse of the warp function." He always has some sort of music playing while he works to help him with the creative process as he finds that much of his inspiration comes from sound. Right now his iPod is filled with the likes of Belle & Sebastian, The Beatles, The Smiths and Yann Tiersen, one of his favorites. 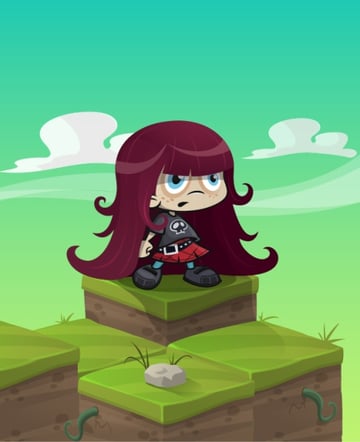 Right now Mourelle's workload is filled with projects through his job at MetroGames, and while he understands the importance of working on personal projects, he finds that that part proceeds a little bit slower than he would like. Nevertheless, he loves what he does and that is one of the biggest pieces of advice he has for up and coming designers.

[It's important to] produce as much work as possible, experiment with new things, have fun, play around, enjoy yourself, and above all... be happy.