Mart Biemans is one of the youngest artists Psdtuts+ has ever interviewed. But do not let the age fool you, his skills are up to par with some much older designers. In this interview, Mart will explain what exactly he looks for when picking out stock photographs, and what his favorite type of style is; Mart also shows us that dedication and originality pay off greatly when you stick to them.

1. Welcome to Psdtuts+! Please introduce yourself! Could you tell us where you're from and how you got started in the field?

Hello readers, I am Mart Biemans, a 16 year old Graphic Designer from the Netherlands. I've been in this world for about 2.5 years now, it started as a hobby but rapidly became more than that. I have always been creative since my birth. I started as a small Picasso, drawing on walls and pissing off my parents. But as I grew older I started to discover new mediums such as my computer and I must say programs such as Photoshop can be quite useful. The first time that I got in touch with it was on a gaming forum designing signatures. Good ol' times. 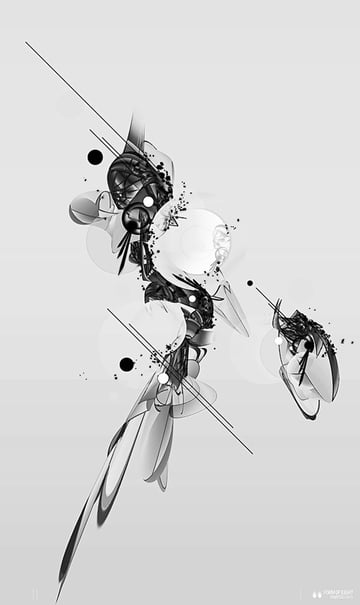 2. Out of all the designs you have created up until now which one would you say was your favorite to construct? And please walk us through the process of creating this piece.

When I have to create something with a concept, I rarely make a sketch because then the design wouldn't be natural anymore in my opinion. I took a nice stock from Deviantart and started adding some small touches and effects. I had to figure out a way to show the thinking process of this person. The best way was in my opinion to do it in an abstract way by adding geometrical shapes, such as the well known triangle. After that decision was made, the only thing I did was add some effects to complement the main shapes. 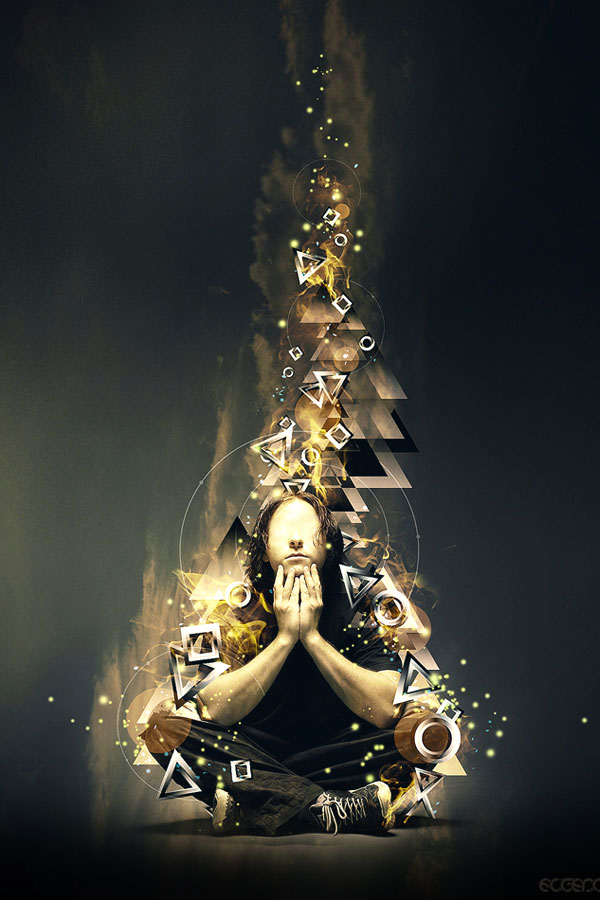 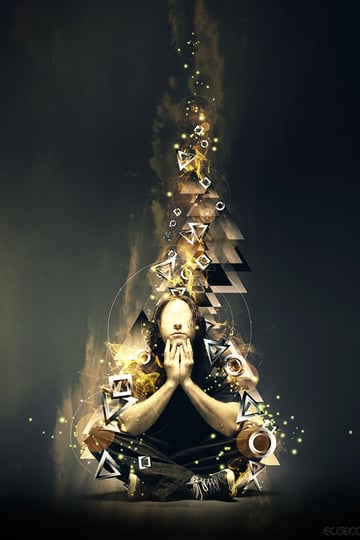 3. A large number of your designs end up being black and white. Why do you feel the need to take away all the color from your artwork? 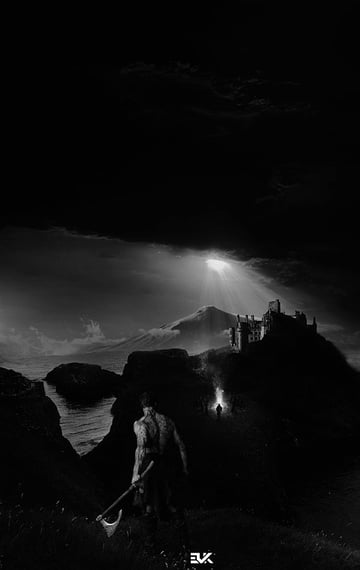 4. Illustrations like "Logic Versus Imagination," "Back," and "Darkness" are all typographical pieces that you have made. Are there any differences in the approach you take to a typographic piece, opposed to a non-typographic piece; and if so why?

I have been experimenting with basically all sorts of digital art. From photo manipulation to typographical work and of course there are big differences between the techniques you use, but you can always use the techniques you've learned from other sorts of art in your advantage when making typographical work. It depends on what message I want to send out to the viewers and which technique I use. Sometimes I don't even think about which technique or style I will use, I just do what comes to my mind and it might end up looking good. Overall, I often use techniques from other sorts of art in my typographical work to give it that extra touch.

5. A lot of your illustrations include using stocks, and blending them into the scene you are trying to set. What elements do you look for when trying to find stock photographs?

When I look for stocks the most important thing for me is quality. I always work on large scales in Photoshop so quality is a must. After that I think by myself what stocks I need to show a certain emotion, feeling or thought and if it fits in the scene that I have in mind. Most of the times its best to just take the best you can get and when it doesn't work out well you can always replace your stocks. An important thing is to not work with too many Applied Images in Photoshop because you end up being unable to replace stocks. 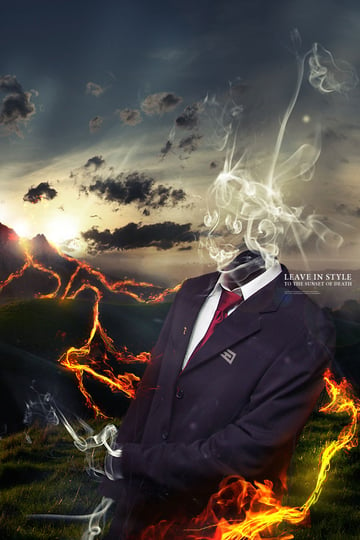 6. You are only 16 years old right now so you still have a long road ahead of you. But for the future are you planning on attending a school for design, or will you try to be a fully self taught designer?

I am planning on attending a school for design, but I am unsure if it will be next year or the year after. If I attend a school for design that means that I have to move on my own to a big city that’s about 100 kilometers away from my current home. Being 16 years old and alone in such a big city can be quite strange I'm afraid. So I'm thinking of trying to get a job for one year and going to such an academic the year after. One thing is sure, I will be going to it, the question is just when. 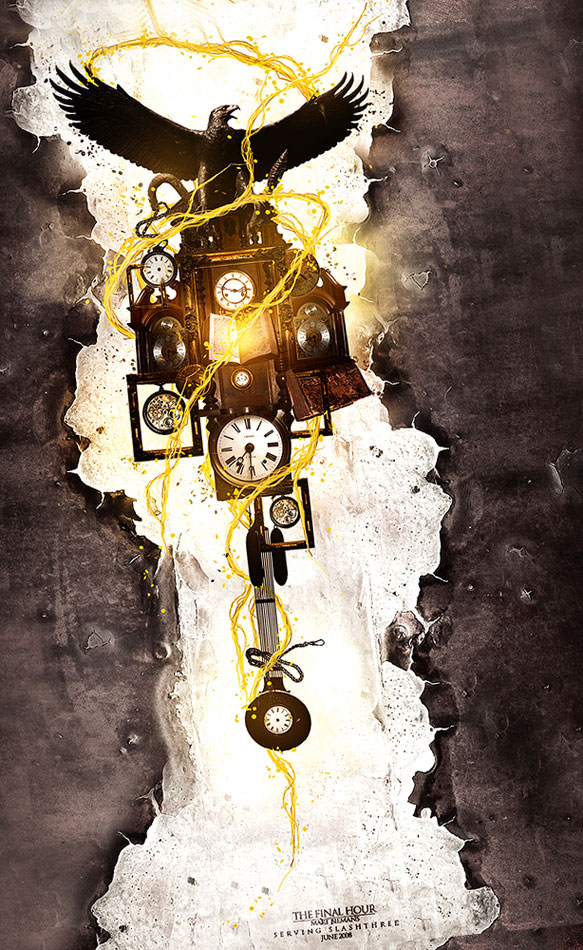 7. Your artwork style's vary from Photo Manipulation, to Typography, to Abstract shapes. What would you say is your favorite type of style to use when designing and why?

My favorite style is a combination of photo manipulation and typography, mainly because it’s easily adaptable to advertisements etc. So that’s the style that I practice the most and on which I want to improve my skills the most. Also it’s the style that I enjoy doing the most, and I think that’s even more important than making profit. I also plan on trying new styles such as illustration, logo-design, web design etc. But rushing everything is a bad thing to do. 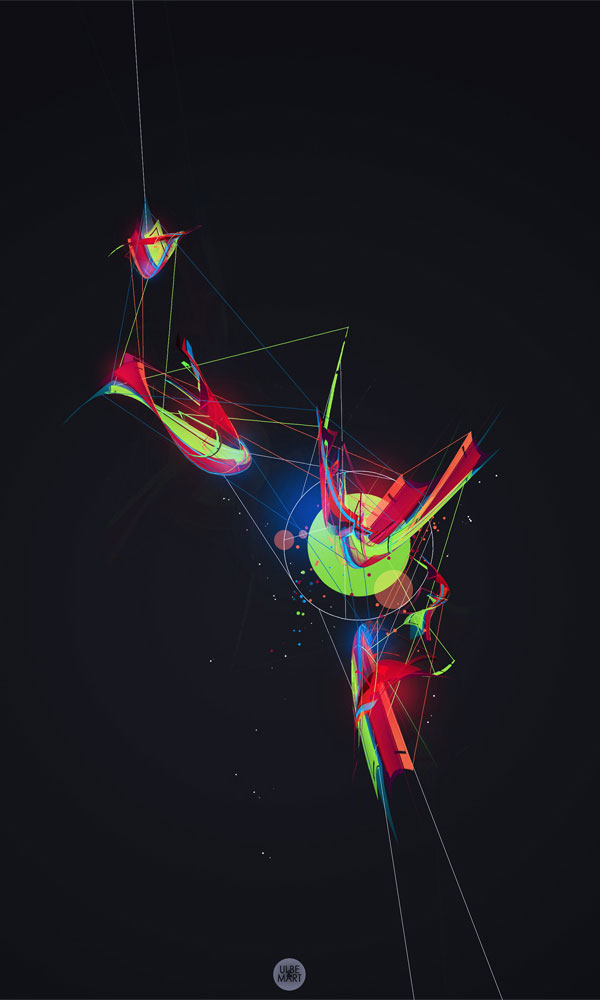 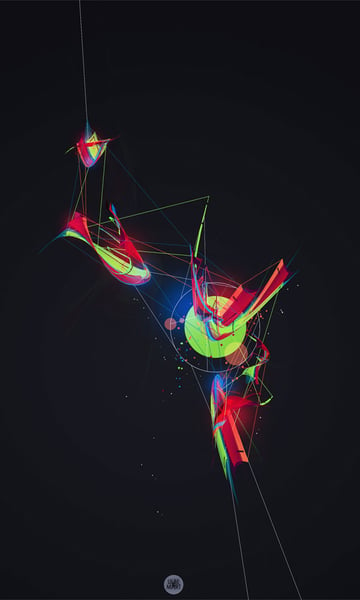 The most important thing is do not give up when something just won't look the way you want it to look. And if you want to improve your skills one of the best things is to experiment a lot. Get inspiration from other great artist but do not copy them. I would say originality and dedication is the key to success. 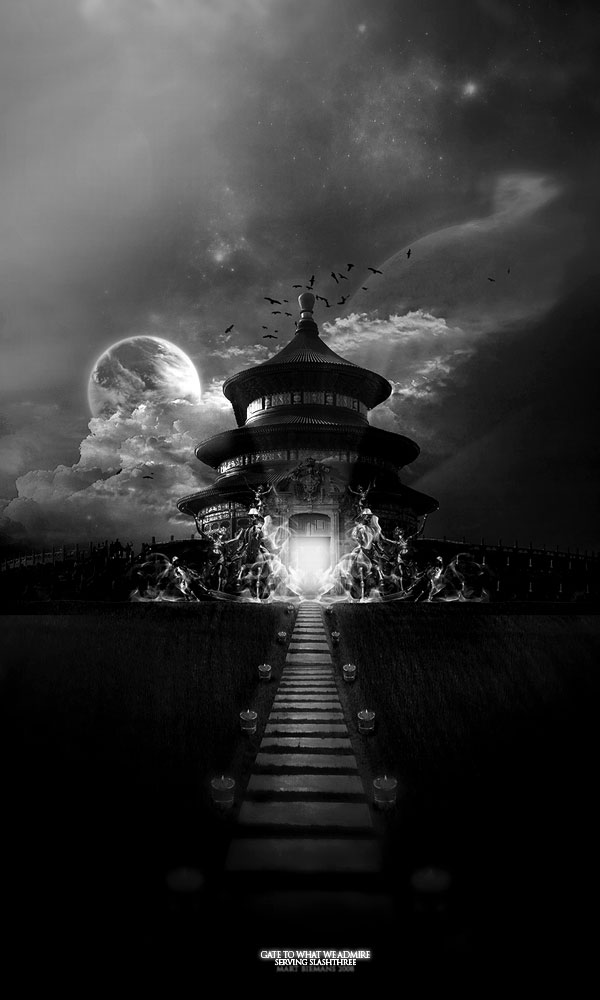 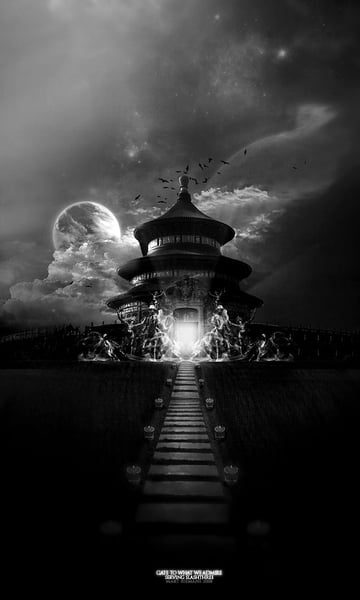 Gate to What We Admire

Where to find Mart on the Web 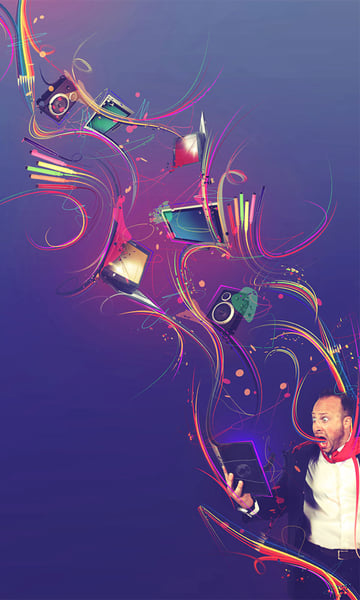