Recently, I had the opportunity to chat with Psdtuts author and designer Stephen Petrany. Stephen has a talent for creating highly realistic still life images from scratch using Photoshop. In our discussion we talked about he discovered some of the techniques that he uses in his designs, how he grows as an artist, and more. Let's take a look!

Q You mentioned that the pencil was the first still life image that you created. Why did you decide to create this piece? Why not just take a photo? What did you learn from this and do you think others could learn the same from creating their own still-life objects in Photoshop?

Yes, this was my first real attempt at still life. I've been using Photoshop for over a decade, but mostly for image touch-ups and photo manipulations. I love reading tutorials, but wanted to create my own image, rather than someone else's. I saw a red pencil on my desk and thought it would be a good time to challenge myself to recreate it; specifically without relying on traditional painting techniques. I really tried to study what would make the pencil appear as real as possible. I spent a lot of time dissecting the shadows and determining how they interact with each component in the scene. For me, creating something from nothing is an exciting journey. Along the way, I learned what Photoshop was capable of. When I encountered a problem, I took the time to examine what tools I had at my disposal that could create a solution. Exercises like this are great for anyone trying to learn more about Photoshop. 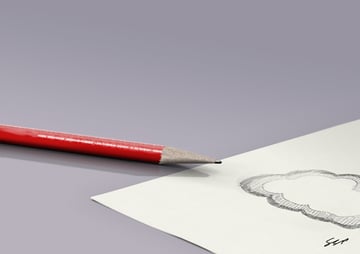 Q We received a lot of positive feedback from the phone tutorial. Everyone was very impressed with how you created the cord using the smudge tool. How did you discover this effect? Where did the idea for the phone tutorial come from?

This scene is one in which the technique came first and the concept second. I came about the effect by accident when working on editing a photo in which I used the Smudge Tool at the wrong setting. I noticed some interesting results and did a few studies to fine-tune the technique. I encourage everyone to experiment in Photoshop. Pay attention to mistakes, as they may actually be useful in another application. As far as an idea for the scene, this actually came from the comments section on Psdtuts. Around that same time, there was a buzz about how there were too many 'phone' tutorials out there; I thought it would be a fun little joke to create another phone tutorial, but make it an 'old-school' phone - with cord and all! 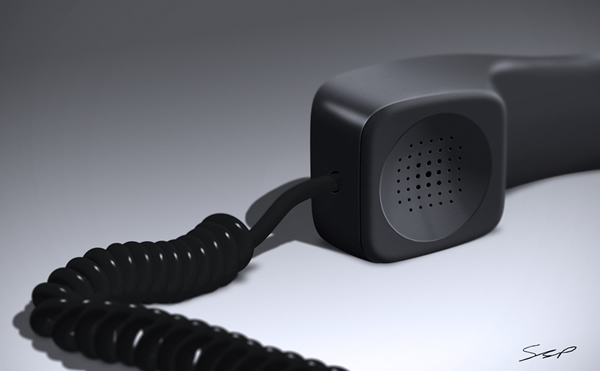 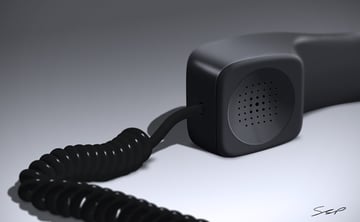 Create a Spiral Telephone Cord From Scratch With Photoshop

Q In the wine bottle tutorial you showed how to create an incredibly realistic bottle of wine and glass. Why did you decide to use smart objects in this tutorial? What were the benefits?

Thank you. This image actually started as a study on Smart Objects. I was testing copies of Smart Objects as reflections and really liked the results. I wanted to demonstrate this in a more practical image, but, as I started to create the wine bottle, I quickly found more ways to implement Smart Objects. The use of Smart Objects for the wine bottle scene allows you to essentially create a new wine bottle without starting over. For example, if you change the color of the wine, it will not only update the caustic pattern on the ground plane, but the color will also automatically update in the reflection that appears on the wine glass. 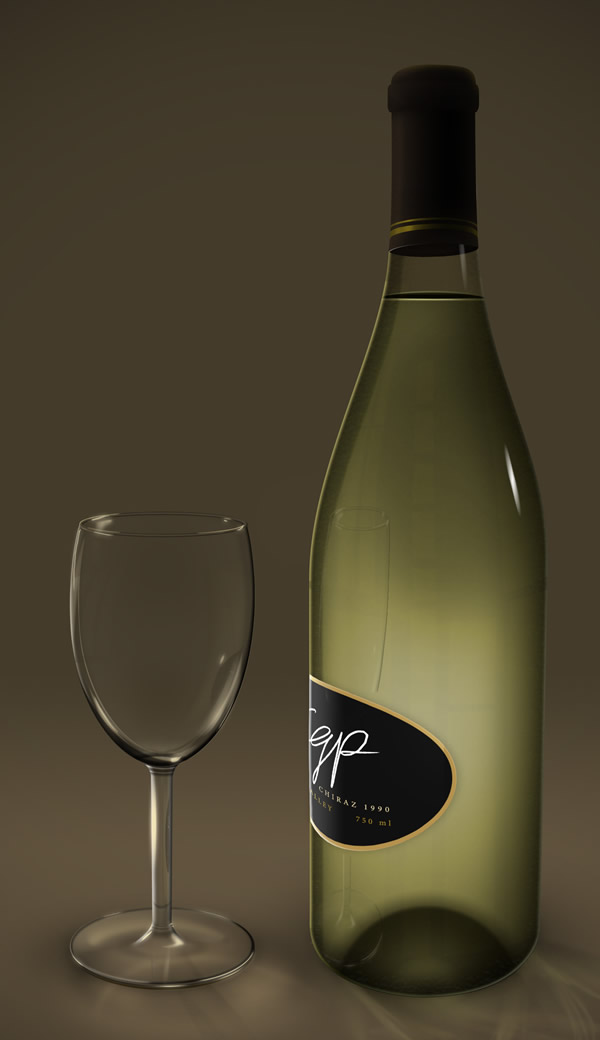 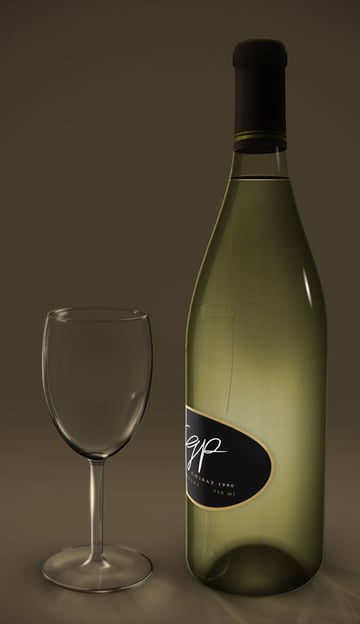 Create a Wine Bottle and Glass with Smart Objects

Q The snow tutorial is one of the best tutorials I've ever seen demonstrating how to create snow from scratch in Photoshop. How long did it take you to perfect the process? What is it about this piece that makes the snow look so realistic?

It took me a little over a month to get this technique right. When I started this scene, my goal was to find a way to create realistic snow (I love winter and the beauty of snow). Getting the texture of the snow to have depth was probably the most challenging part. Also, I really wanted to capture that glistening effect that occurs when light bounces off individual snowflakes. It's this effect that I attribute to that quality that gives the snow some life.

Q Tell us a bit about the picture frame tutorial. How did the idea come about? What was the most challenging aspect of the design? What did you learn from it?

There's a story behind this tutorial. A friend of mine was deployed to Iraq where he met a fellow soldier whose dog had tragically died just before the deployment. My friend asked me to do a quick sketching and send it over in a frame. So, the sketch you see is actually the sketch I sent over to Iraq. I used this idea to create a tutorial of the framed image. Eventually, I developed the theme in to a completed scene. The most challenging part was seamlessly combining all of the elements. I created each section separately; the frame, the tabletop, the chair and the background table and wall. Each element had to fit together to form a believable perspective. At one point, I had to recreate the perspective of the table because it just wasn't working. 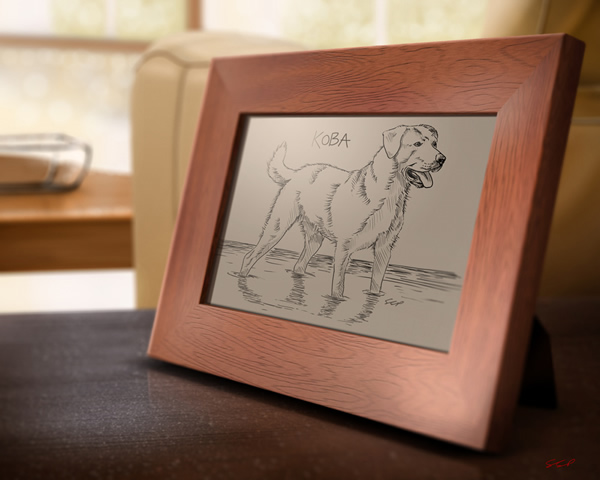 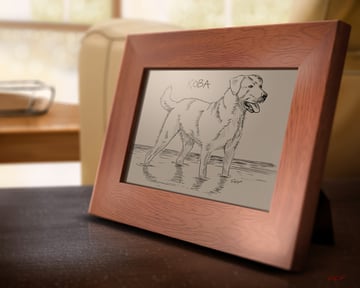 Q Textures are an important aspect of any realistic looking composition. What process do you use to create a new texture? How do you discover new techniques? Does this happen by accident or is it a result of experience?

The first thing is to be familiar with as many Layer Styles and Filters as possible. The most common approach I take when creating a new texture is to study it in the real world if possible. I want to deconstruct the texture and figure out what basic elements can be rebuilt in a digital environment. A lot of it is trial and error; sometimes, I'll even stumble upon a texture that I never intended to create. However, the Wood texture is an example of a texture that I deliberately set out to create. When trying to create this, I knew the hardest part would be to emulate the grain accurately. That's where I started and worked backwards (the order in which this texture is created is the exact reverse of how I developed it). A quick note: I actually use this texture frequently in my images. In fact, it's used three separate times in the scene with the framed sketching of a dog. 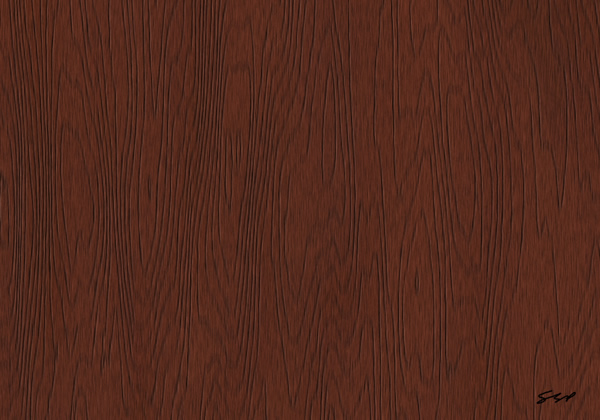 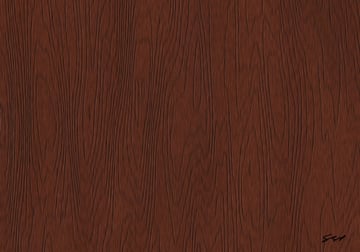 Please take a moment to review more of Stephen's tutorials.

Create A Realistic Loaf of Bread in Photoshop 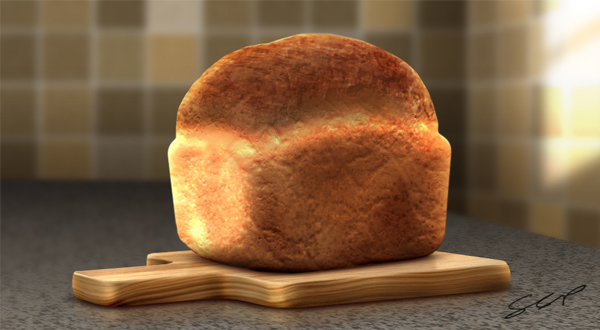 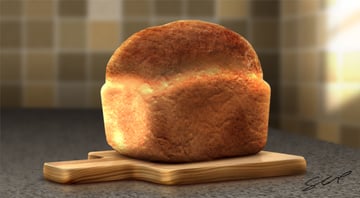 Create a Flowerpot From Scratch in Photoshop 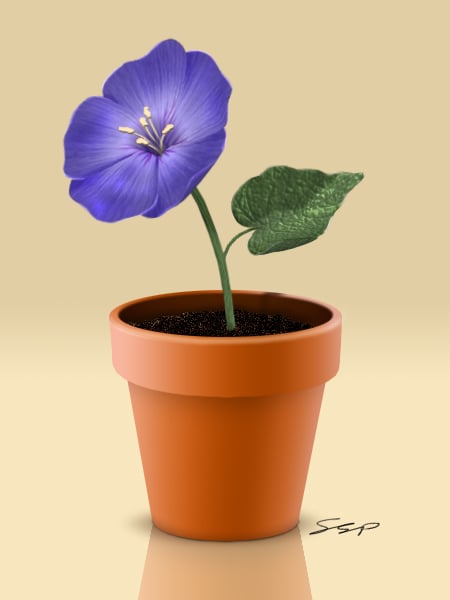 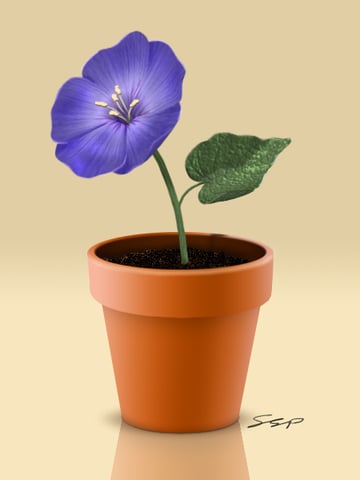 Create a Paint Brush in Photoshop 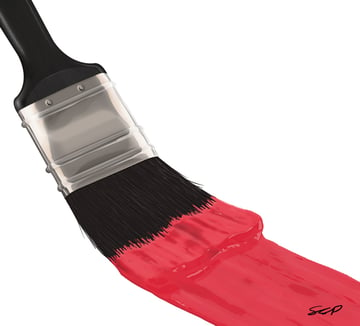 Use Photoshop to Create a Still-Life Lamp, Nightstand, and Picture Frame 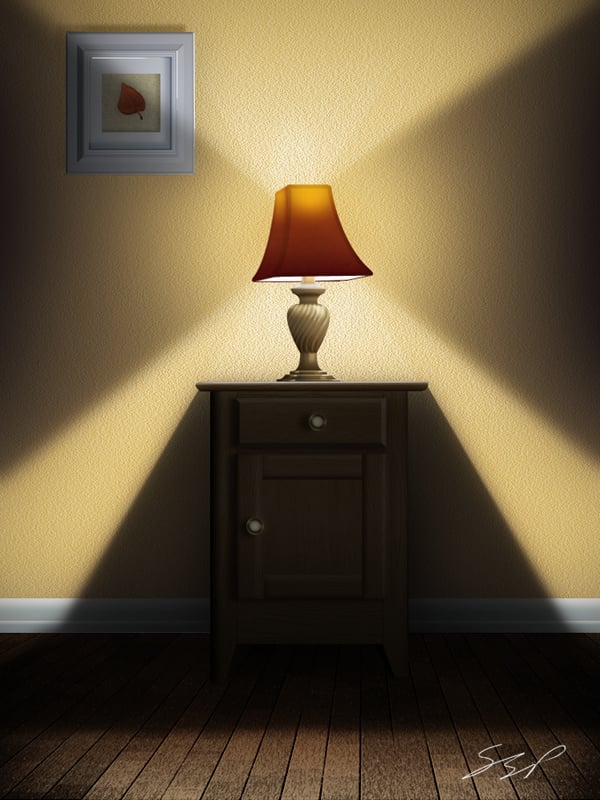 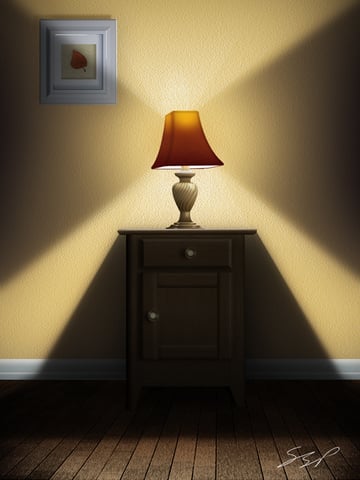 Create a Lakeside Scene From Scratch in Photoshop 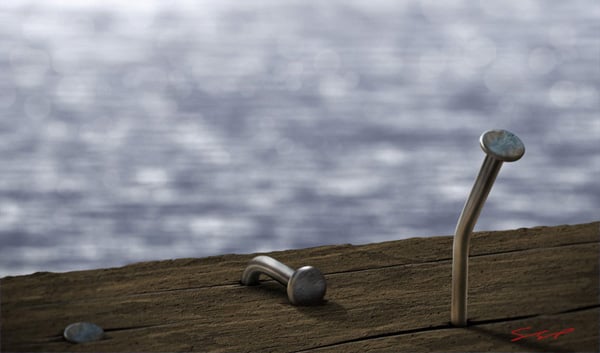 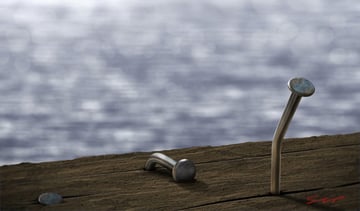 Create a Stitched Text Effect for an iPad Wallpaper 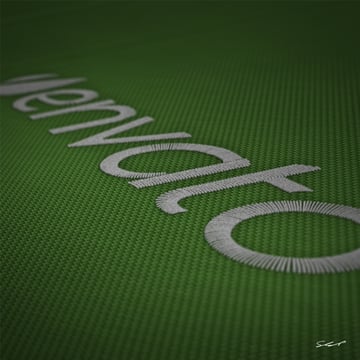