Today I am excited to bring you Totem 4! This very special totem is made entirely made from Vectortuts Flickr Group submissions! This is the last Totem in the series, but it doesn't mean the end of the Vectortuts+ Community Projects! Find out more at the jump.

This totem is made from a selection of the excellent illustrations that have been created and uploaded to the Vectortuts Flickr Group! This is the fourth and final collection in the series. I would like to thank everyone who submitted totem pieces, it has been fantastic to see what people have come up with. If you would like to participate in future Vectortuts+ community projects, be sure to follow our new twitter group - @envatovectors or become a fan of Vectortuts+ on facebook for further details. 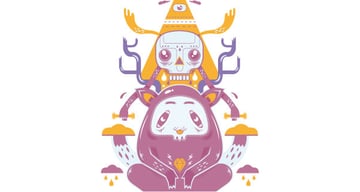 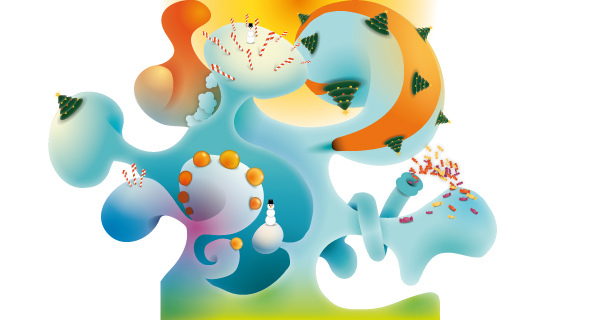 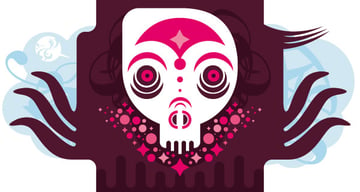 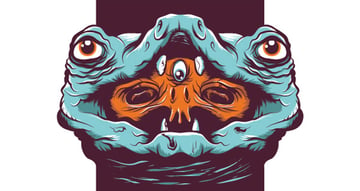 This may be the last of the Totem Series, but we will have more exciting projects to participate in during 2011. In the meantime you can join the Vectortuts+ Flickr Group to share your artworks and join the conversations on our message board. 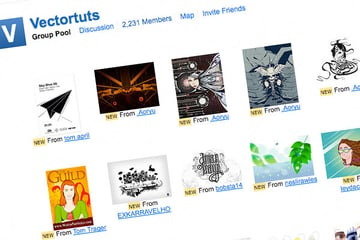 Become a fan of Vectortuts+ on facebook to receive regular updates on all things vector and connect with fellow vector fans from around the globe. 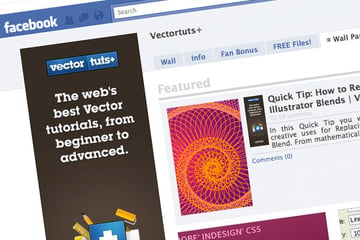