We're super excited to launch the new site! AUDIOTUTS has the same setup and dedication to quality tutorials as Psdtuts+, only it will focus on audio tutorials. Check it out today and consider getting involved if you're a professional audio artist. The site is looking for great audio tutorial writers.

TUTS is Looking for a Designer!

Collis recently announced that he's looking for a designer to work with. Good luck to everyone that applies for this position. If you have the right combination of design and coding skills, check out the announcement. Also, I look forward to working with the chosen designer.

The final day for entries was the end of last month, which was this last Monday June 30th, 2008. We're still deciding on the winners and we'll have an announcement on that soon. Great job to everyone that participated!

AUDIOTUTS has released it's first tutorial, and it looks great. I'm really excited to see the TUTS sites go in a direction that I have very little familiarity with. It will be really interesting to watch the site grow.

The first tutorial is Create a Reverse Reverb Effect by Mo Volans. Following is the introduction:

When it comes to special effects, reverse reverbs are amongst the most useable processes there are. Although the method for creating these effects is often looked upon as complex, the right technique can lead to a transparent workflow and impressive end results.?? In this tutorial we'll apply a reverse reverb effect to a vocal--a technique you might have heard used at the beginning of Justice's 'DVNO'. 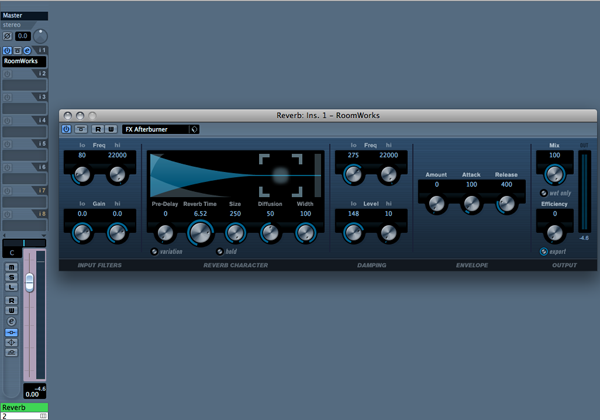 You can also listen to the beat that was created in the tutorial at the end as well - very cool. There are more great tutorial on the way. Skellie will be editing the site. Skellie also edits the Freelance Switch site and is well know in the blogosphere as a talented writer and editor. It looks like some great audio artists are already involved, as Skellie states:

As editor of AUDIOTUTS, I've spent the last month or so hard at work sourcing-out exceptional talent to produce tuts for the site. The work seems to have paid off. Our assembled team of tutorial-wizards have written for industry magazines like Computer Music, Future Music and Music Tech, run hugely successful websites and YouTube channels, owned their own record labels, designed sound effects for Platinum selling video games, remixed Top 10 hits, worked with famous and well-respected artists, and otherwise stamped their name on the industry. 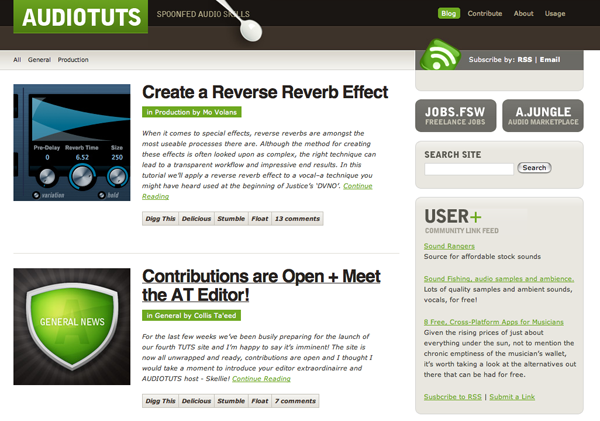 I can't wait to see this site take off!

We're looking for both regular and one off tutorial writers for the new AUDIOTUTS site. The main audio programs we're looking for tutorials on are FLStudio, Cubase, and Reason. Of course we'll review other suggestions as well. As with Psdtuts+, we prefer more complete, practical and extensive tutorials. The format is very similar to Psdtuts+ as well. See the AUDIOTUTS Contribute page for more information. We pay US$150 per/tutorial.

Check out the New AUDIOTUTS Site

Hop on over to the new AUDIOTUTS site and sign up for the feed, as we'll be adding more great content on a regular basis! 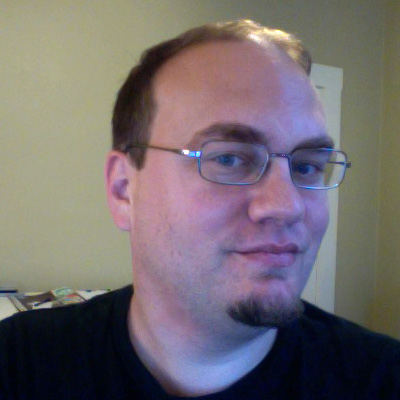 Sean Hodge
Tuts+ Business Editor (Orlando, FL)
Sean is the Business Editor at Tuts+. You can visit his site Creatro or follow him on Twitter @seanHodge where he chats about the business of creativity.
seanhodge
Weekly email summary
Subscribe below and we’ll send you a weekly email summary of all new Design & Illustration tutorials. Never miss out on learning about the next big thing.
Advertisement
Translations