An Introduction to Adobe InDesign: Only a Handful of Half Price Tickets Left!

Become an InDesign expert with this Workshop led by Martin Perhiniak, Adobe Design Master Instructor. Sign up now and save $50!

Join An Introduction to Adobe InDesign and learn to master the power of InDesign in 5 intense but fun workshops! We're offering a special price of $49 for early takers, but there are only a handful of tickets left.

An Introduction to Adobe InDesign

Do you want to learn to work with Adobe InDesign quickly and painlessly? If you always wanted to work on magazines, books and brochures this is the right place to start your career!

What is InDesign? InDesign is the best tool for designing for print and digital publishing. It is a very powerful application with lots of great features and this is your best chance to learn everything you need from this online workshop led by Martin Perhiniak, Adobe Design Master Instructor. This is the ultimate InDesign how to, so sign up now, learn how to use InDesign, and become an expert!

Grab a Ticket Before They Double in Price

For both of the new workshops we're offering a special price of $49 for early takers, once those are gone the workshop will be $99 – still great value as an amazing investment in your future career!

If you're interested in future workshops then definitely join the Tuts+ Live Workshops mailing list to stay posted on upcoming workshops and get notified as soon as they're available, the early bird tickets for our previous workshop sold out in 48 hours so it's worth getting ahead of the game!

We're really excited about our two new workshops, Professional Photo Retouching with Photoshop and An Introduction to Adobe InDesign, but places are strictly limited so act fast to make sure you don't miss out! 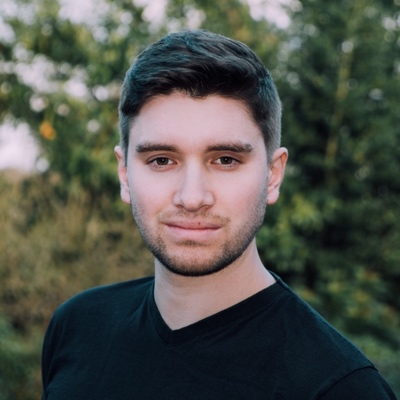