Typography is an ancient foundation of graphic design. As any good designer knows, the way that words are presented has a powerful influence on the way they are interpreted by the viewer. Here we've collected 53 stunning uses of typography by eight different designers. We hope you're inspired by this selection!

I couldn't find an official portfolio website for Fabiano Hikaru Higashi so I can't tell you much about him. What I can tell you is that he is a younger designer from Brazil. He is a big fan of both movies and music and I think it shows in the samples of is work that I included. He enjoys working with typographic and vector related projects. 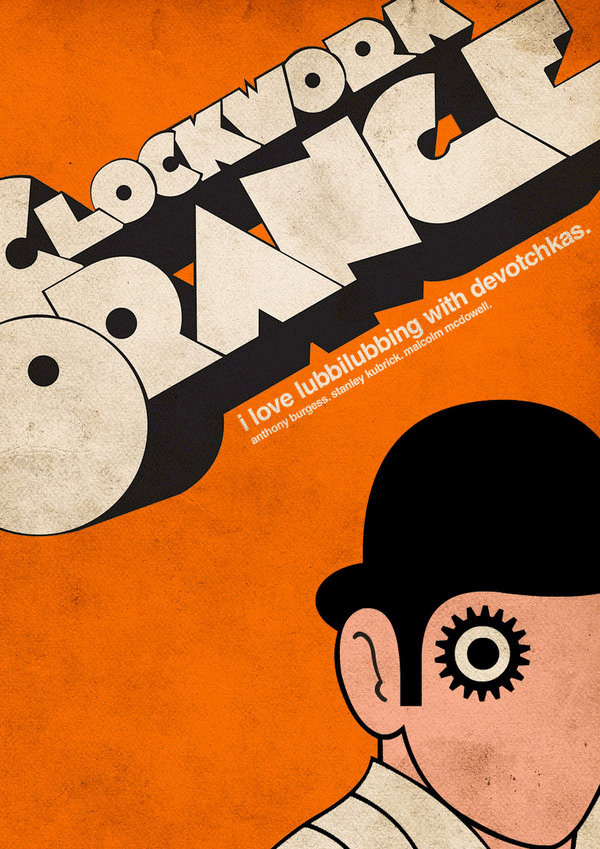 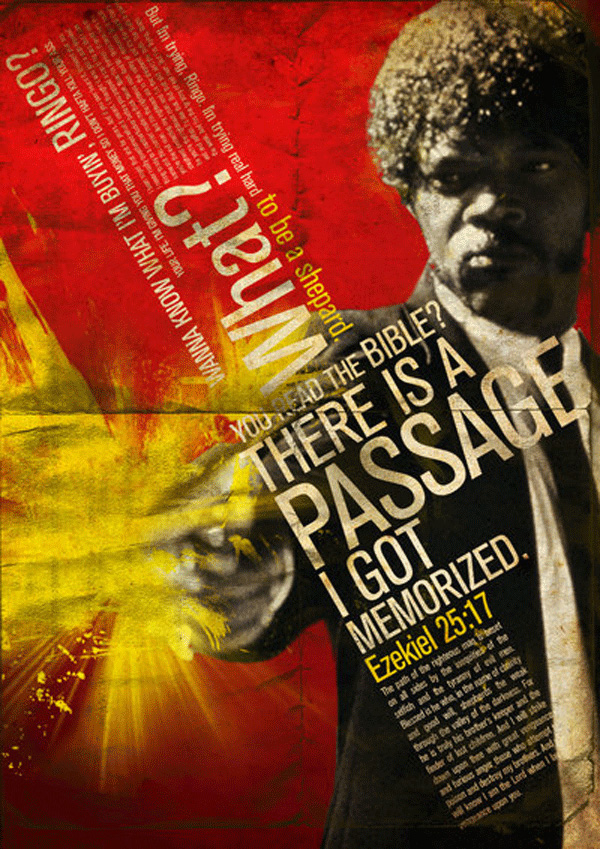 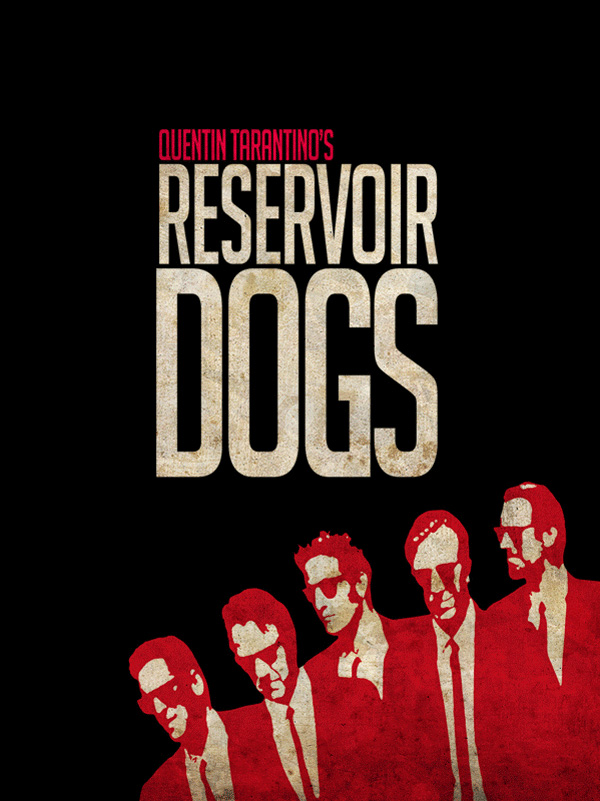 Karl Kwasny is another somewhat young designer. At just twenty four years old he has worked some much bigger names than I will probably ever have the chance to. Some of his past clients include brands like Rip Curl, Coca Cola, and Warner Brothers Records. Just a few glimpses at some of his work will show you why he has a long list of big name clients. 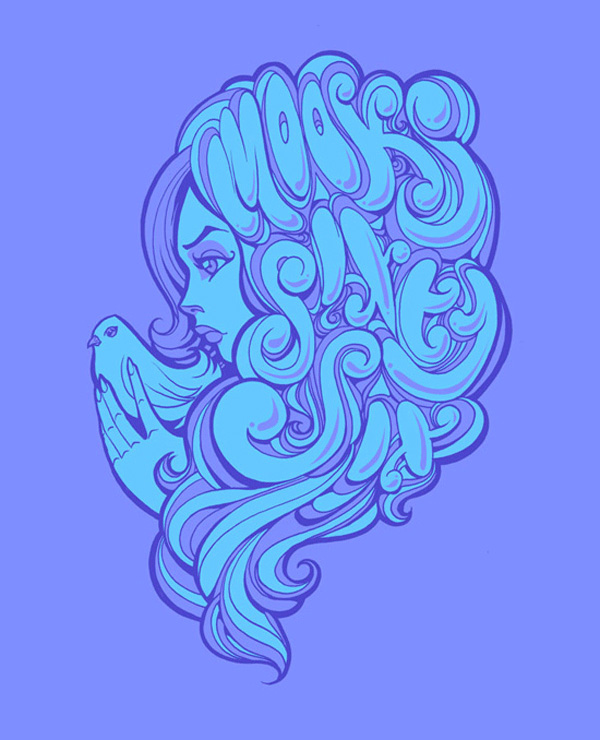 Ivan Vidovic does both graphic design and motion design. His family is originally from Bosnia, but moved to the States in 1996. Like many designers, Ivan started out young with just scribbles and doodles. He currently takes classes at the Art Institute of Portland where he hopes to expand his skills as a graphic and motion designer. 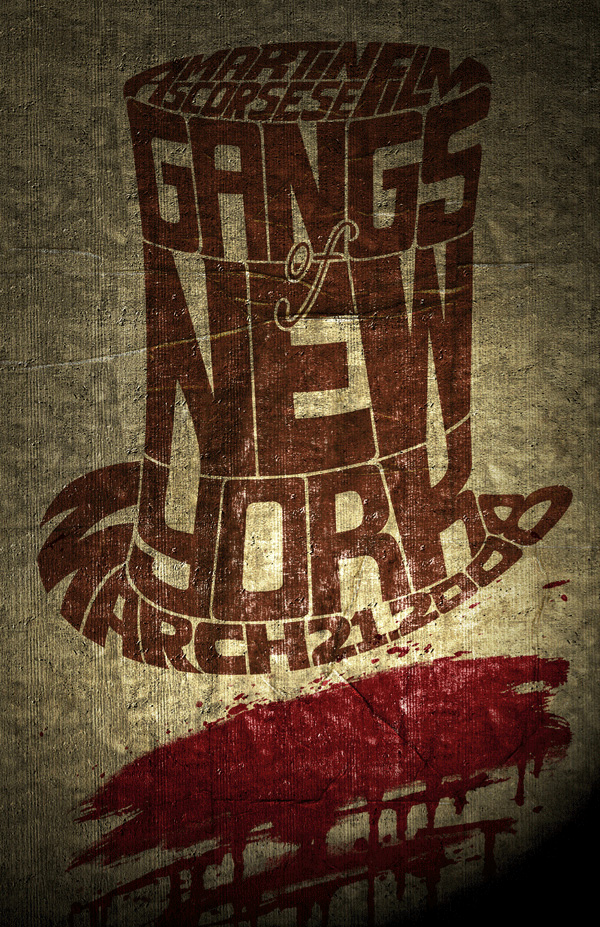 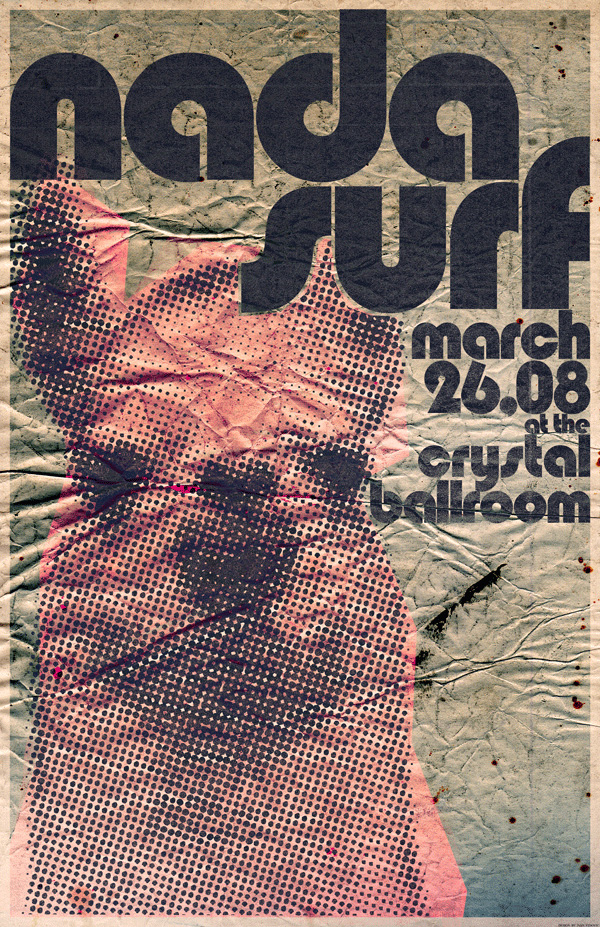 Kasper is a Danish designer who currently lives in Roskilde, Denmark. He recently started a design internship with a major design firm there called re-public. He is a truly talented typography and poster designer that works in Windows XP. Yes, that are some talented designers who work with Windows. He has quite a trendy style that he has seem to make his own. 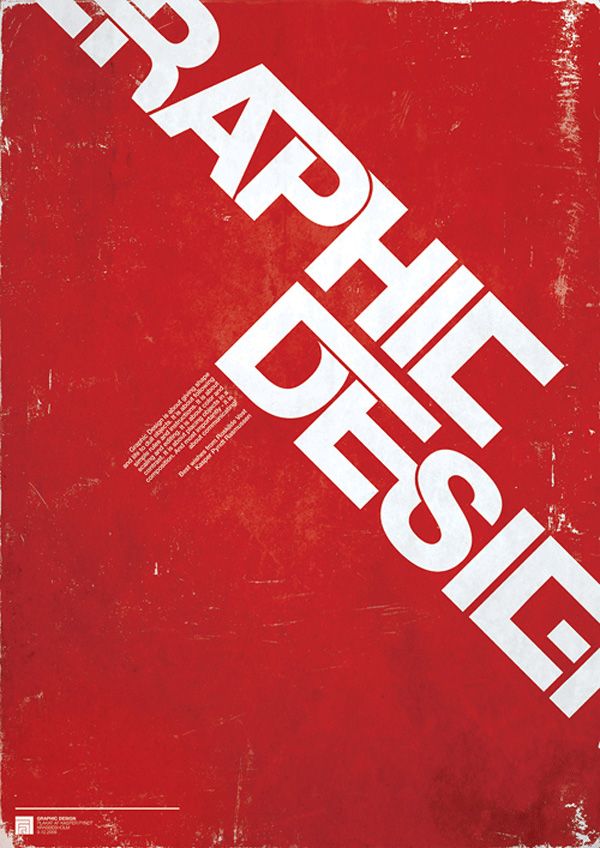 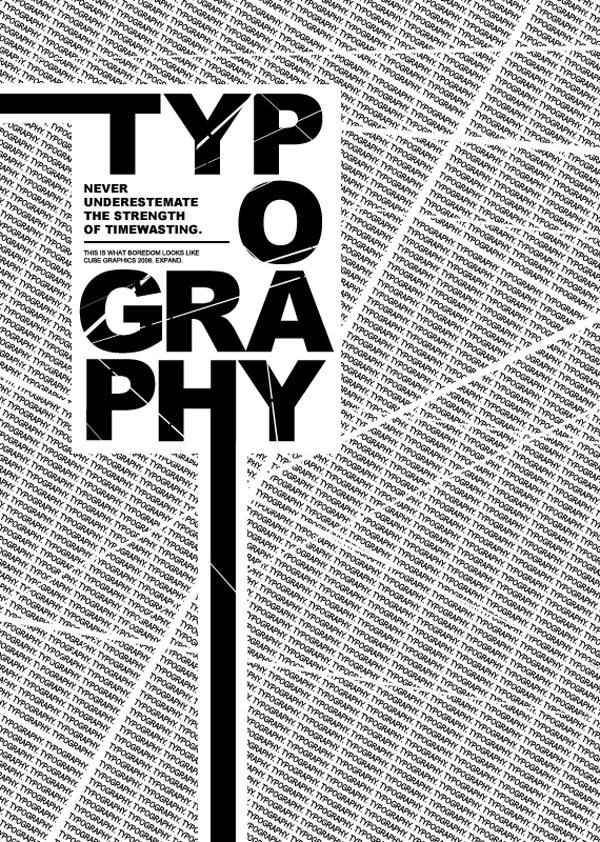 Stefano Joker Lionetti is an Italian designer based in Milano, Italy. According to his portfolio website, he currently works with a design company called Zetalab Studio where he works as a graphic design studio. He has a huge fetish for all things type and typography related. My favorite comment from his portfolio; "Please don't ask me to set a text in Arial, Comic Sans or Times New Roman: I'm definitely not interested on it." 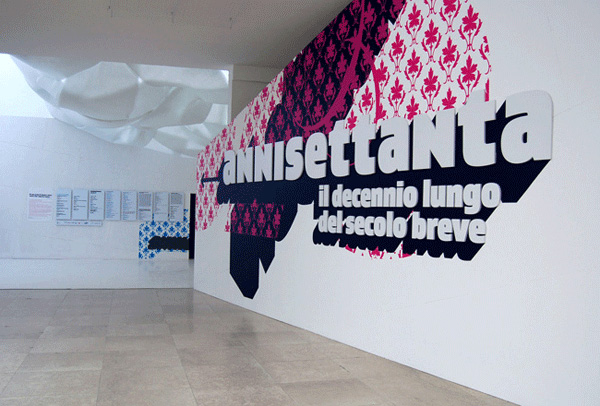 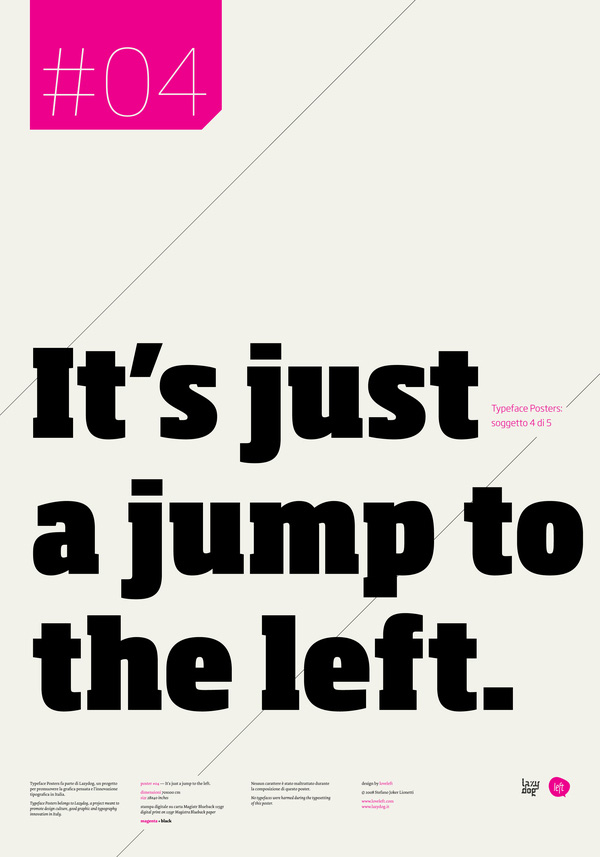 Patswerk Grafisch Ontwerp's portfolio is in another language so I can tell you zero things about him. What I can tell you is that his work is pretty freakin' sweet. He has lots of bold colors, hand drawn fonts, and creative illustrations. From t-shirts to poster, this guy has a little bit of everything. 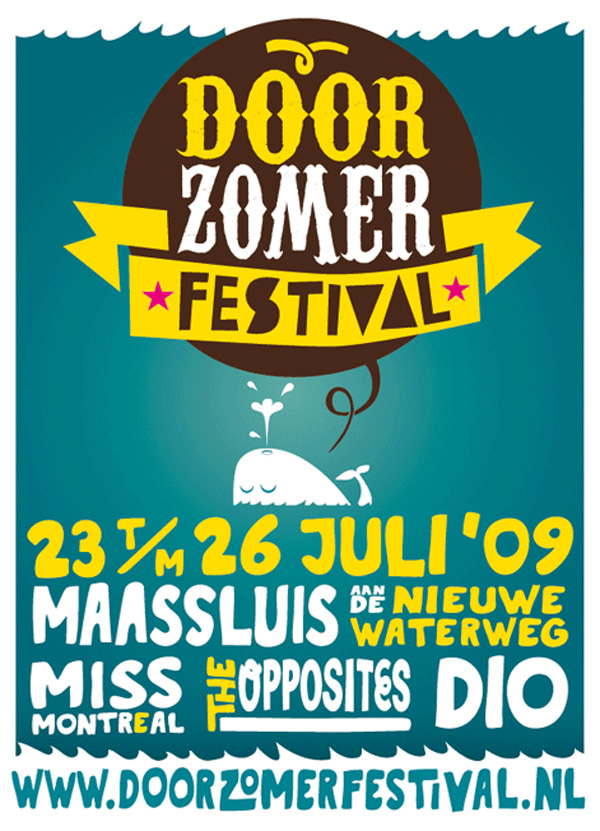 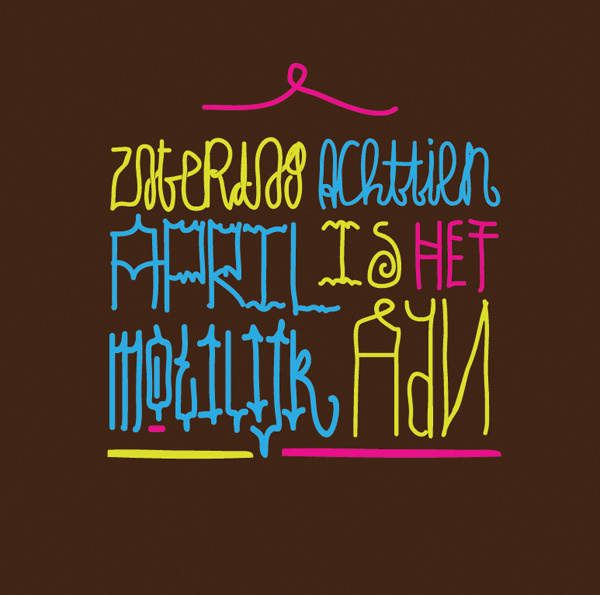 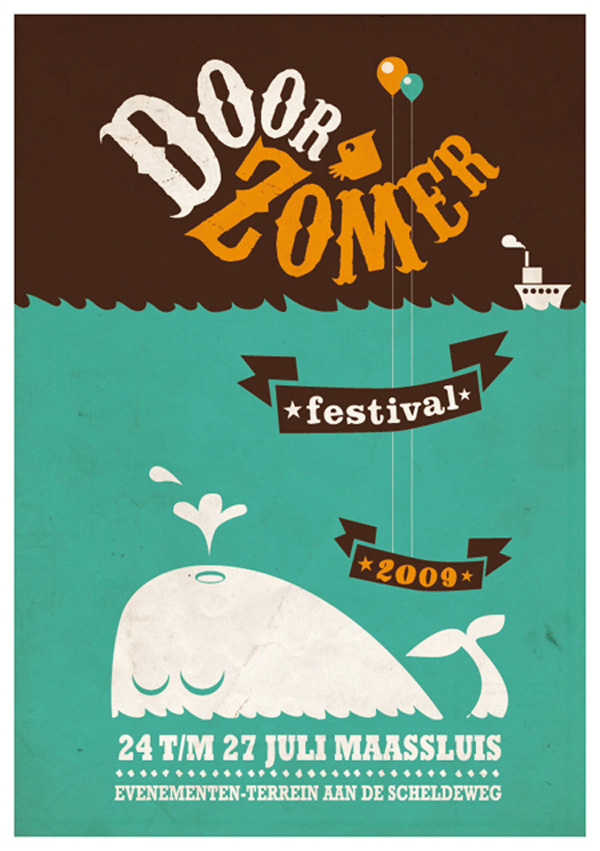 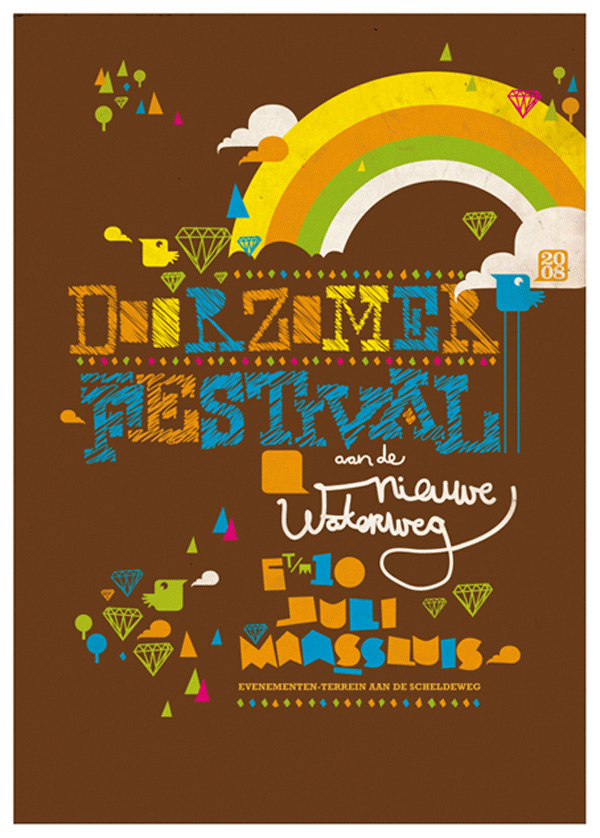 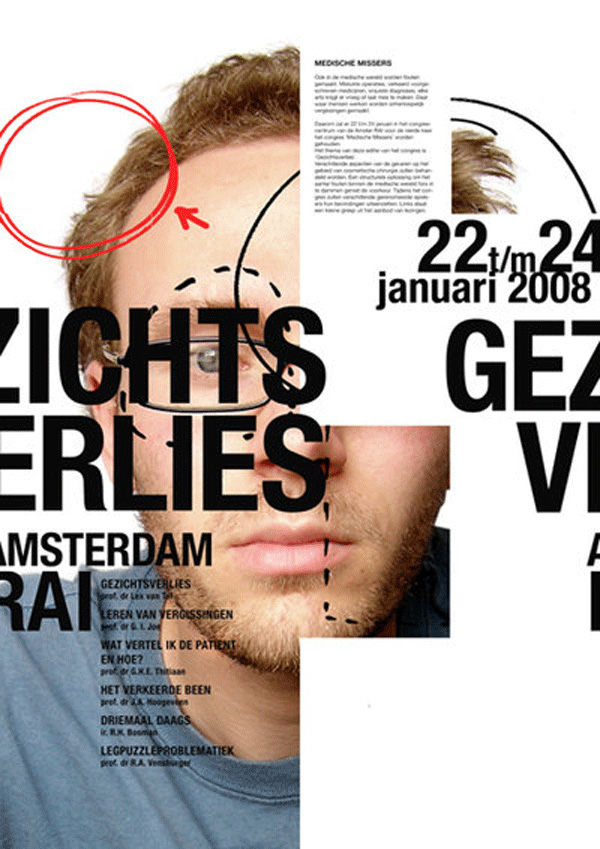 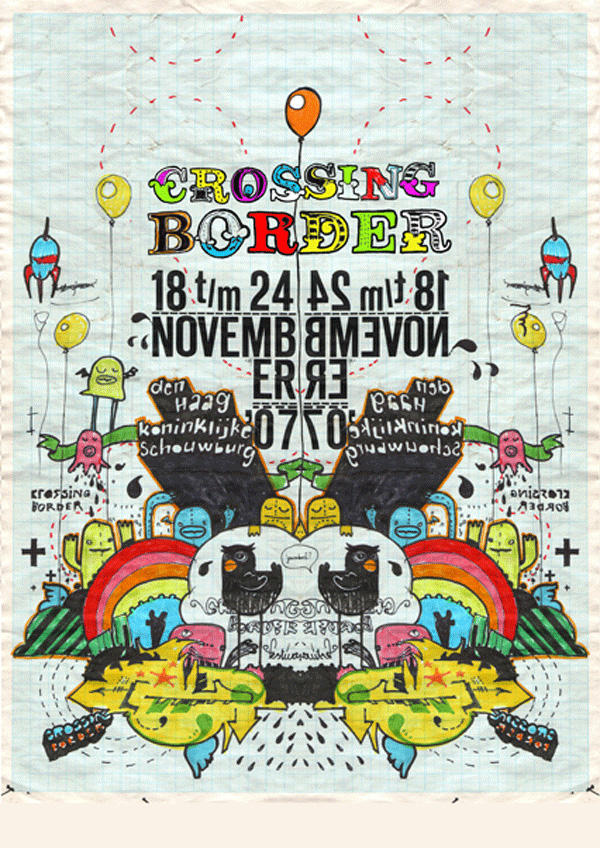 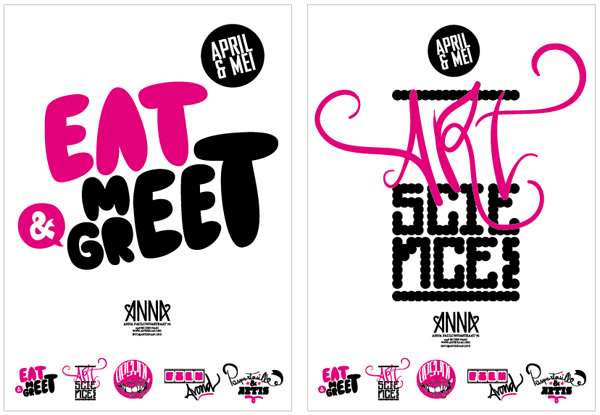 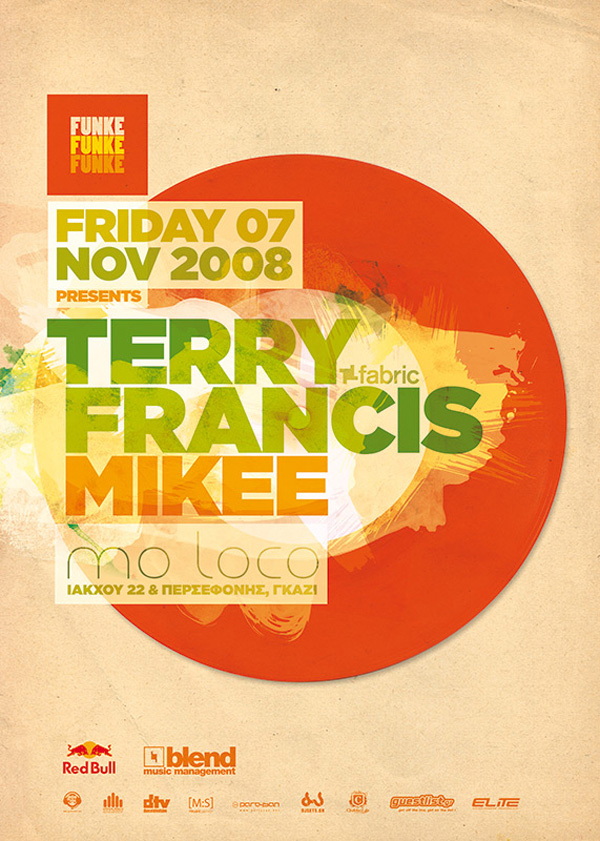 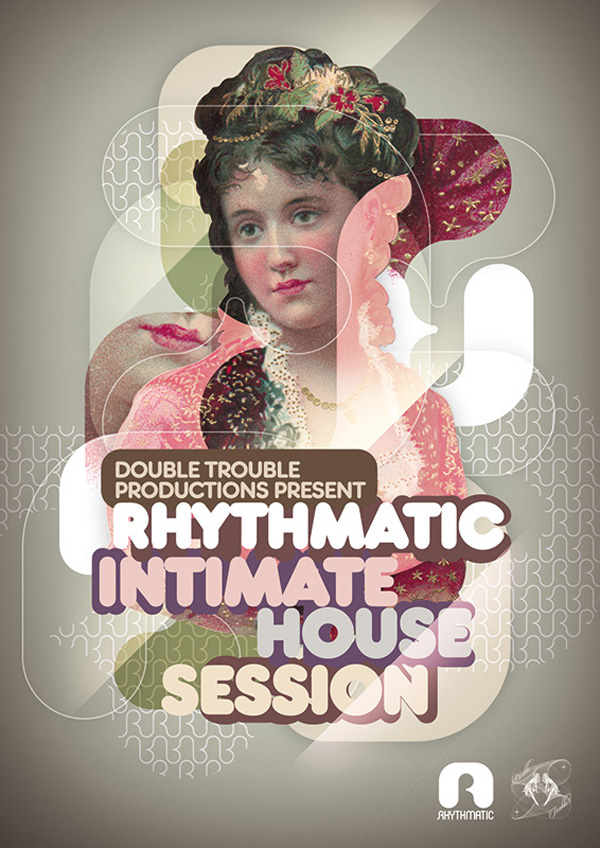 I'll finish of the list with, you guessed it, another talented and young designer. Robin Libbrecht is a design student with a love for typography and music. His interest in hardcore and punk music can really be seen in some of his other works not listed here. 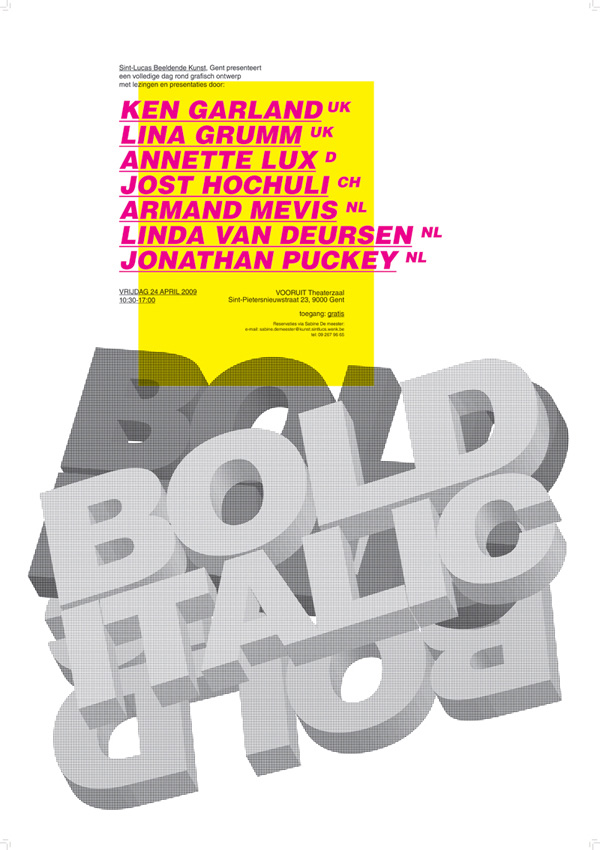 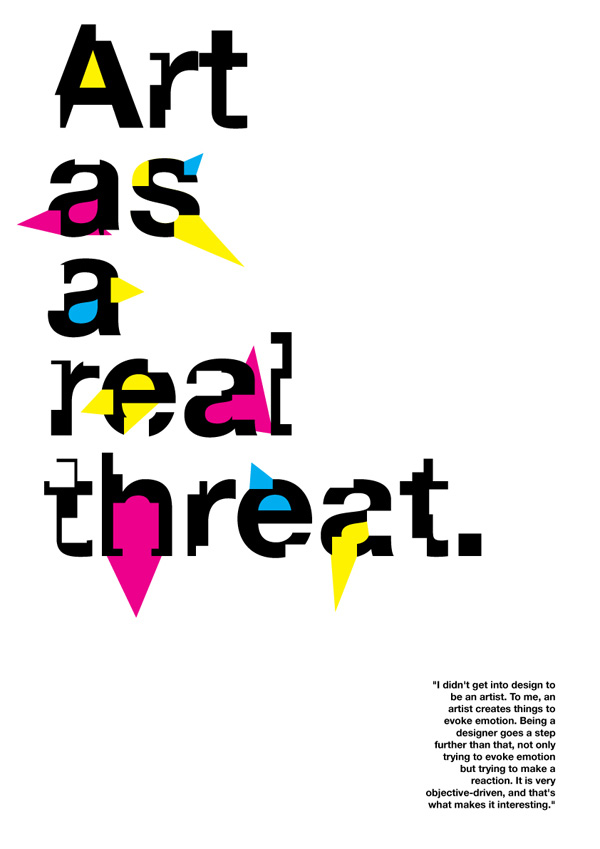 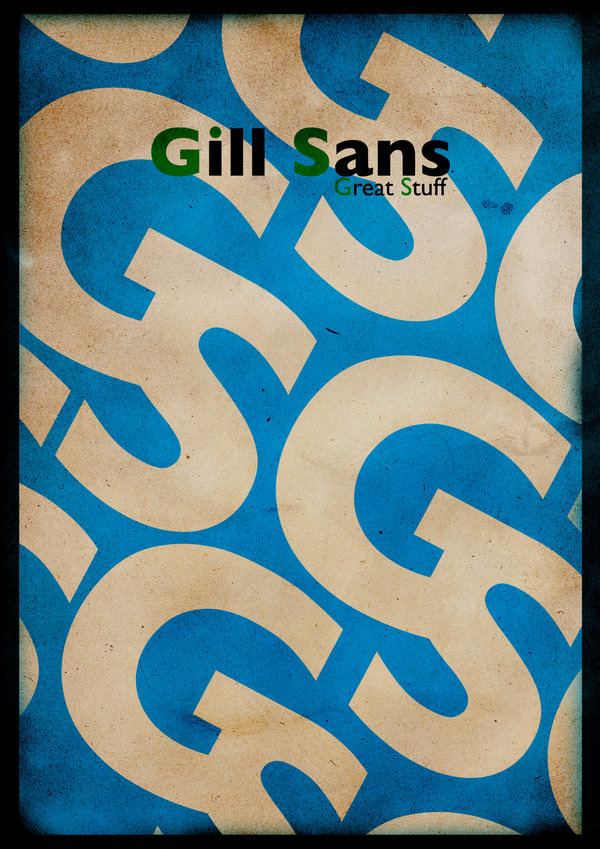 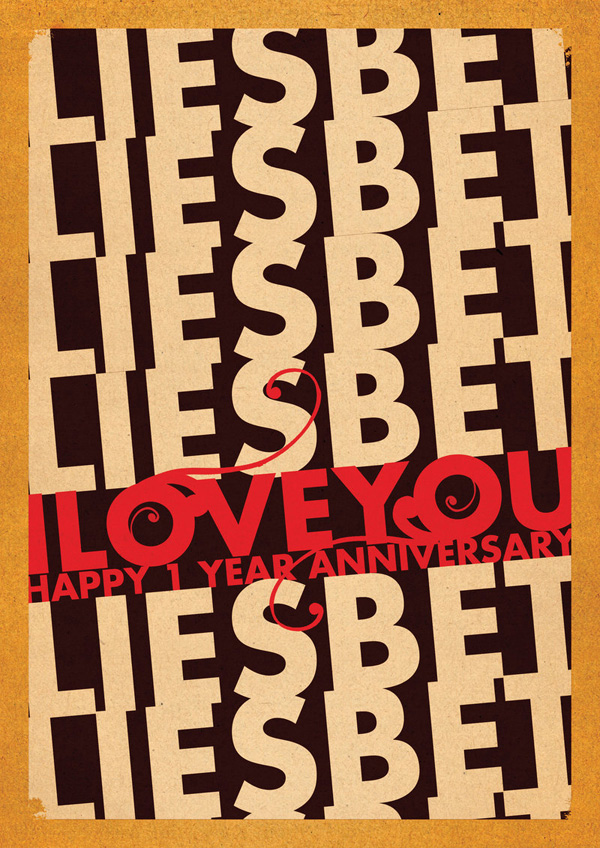 Don't forget to subscribe to the Psdtuts+ RSS Feed to stay up to date with the latest Photoshop tutorials and articles.