Basketball is a great medium for artists to find their favorite all-star and create an awesome design around them. In this article we focus on just that, some of the best NBA-related artwork found on the net. We feature some amazing fan art as well as some interesting professional takes on NBA teams and super heroes, an odd combination leads to some astounding art. This is all featured in this post so if you are even a mild fan of basketball it is still worth checking out.

If you are a basketball fan you've probably witnessed some nail-biting games, monster dunks, upsets, and other exciting events. From a designer’s prospective basketball is a great medium for artwork. Companies like Nike, Reebok, Adidas, ESPN are always looking for artists to create new ads for their products. That is where this roundup comes in. Today, I have compiled some awesome graphics from a few different basketball sources. For instance we have an interesting collaboration between ESPN the magazine and Marvel Comics in where the artists from marvel made a superhero-themed comic for every NBA team. We also have some fan made covers for the video game NBA Elite 11. There is a lot of well designed basketball material in this post, so if you are a fan take a look and maybe you'll get inspired to create something for your favorite player.

In our first design Justin Maller takes Kobe Bryant's nickname "The Black Mamba" and brings it out visually with some cool snake images mixed with 3D components. The colors match perfectly and the concept really works with the player and the Nike Concept.

The second design featured fellow NBA All-star Lebron James in a magazine spread for client Acclaim. In this design Justin simply mixed some amazing looking 3D renders with an image of James, the renders really bring out the intensity of the image itself coupled with the strength and intensity of James as a player. 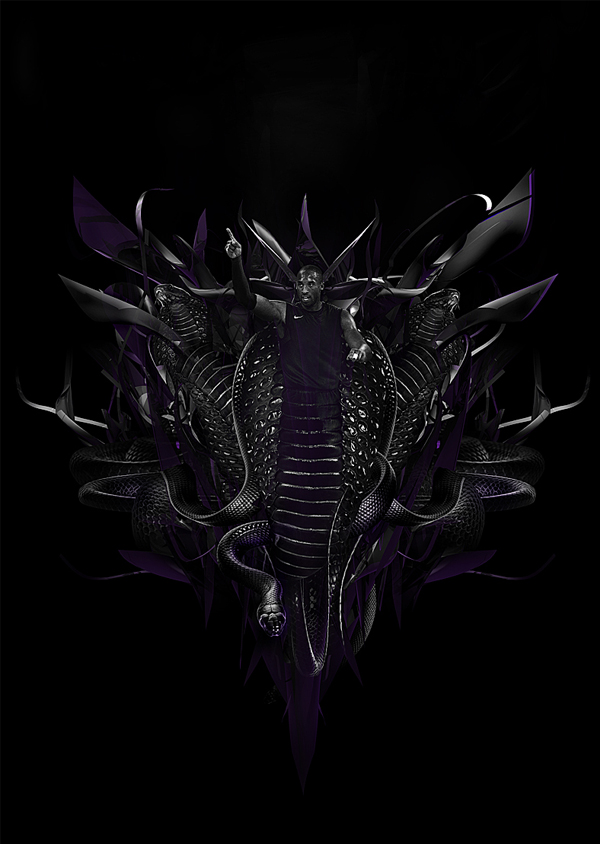 Next up we are featuring a set of designs from Pete Harrison, which were commissioned by Nike. In these designs Pete adds some accompanying graphics to in motion shots of players like Kevin Durant, David Lee, Lebron James and more. The in motion shots coupled with the explosive designs added to these posters really give off a feel equivalent to watching one of these players just land a monster dunk. The fireworks and steam seen on the Lebron design are small additions that really take the designs to another level. Overall these are some quality basketball related designs. 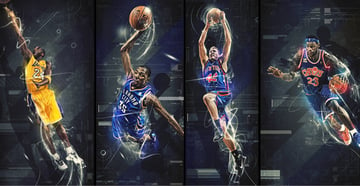 This awesome digital painting features Kobe Bryant mid-dunk. Any well-executed design of a basketball player who is in the act of dunking or shooting will look awesome because we all know what Kobe does when he gets up in the air like that. So this is the perfect motion to freeze in time and paint. The execution of this painting is also top notch and the details like jersey wrinkling and sweat just take it up another level.

This next set of designs feature some fan made covers of video game NBA Elite 11, although the game never got released this fan took the original cover with NBA star Kevin Durant and
mimicked the distinct style to feature some of the other notables who could have gotten this honor. Below are just a few of the nicest ones out of the set. 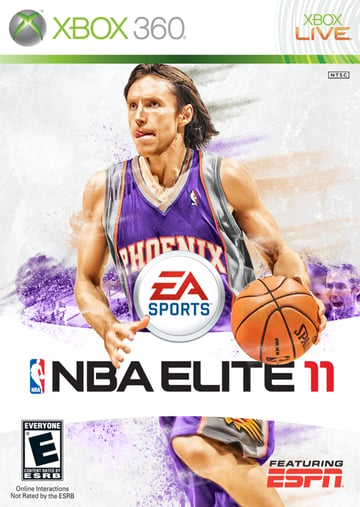 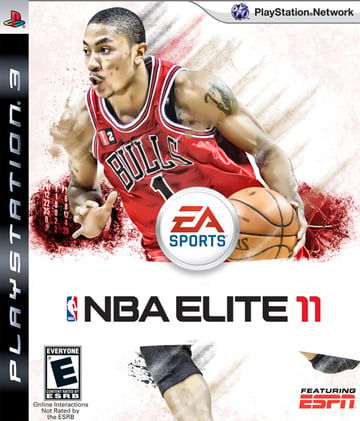 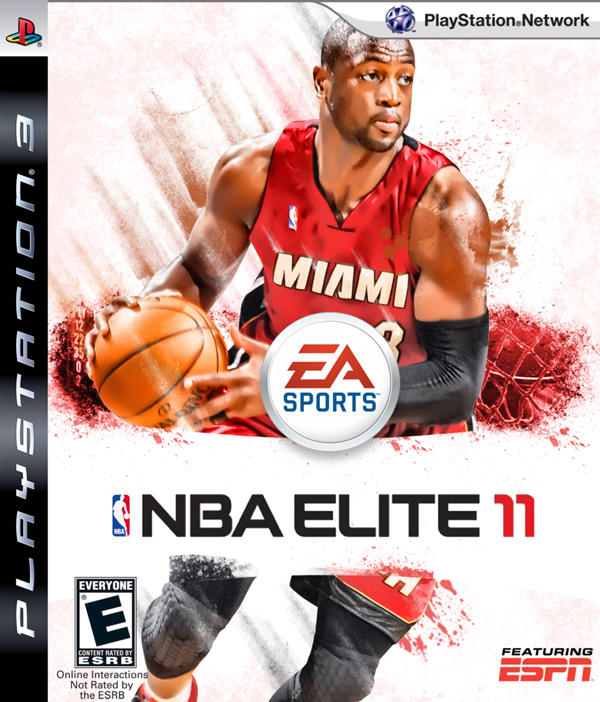 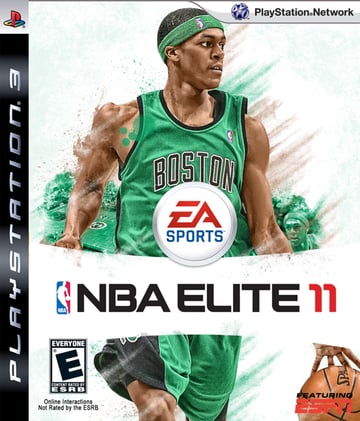 If you are a fan of the NBA and Comics as well then you are going to love this latest collaboration between ESPN the magazine and the artists at Marvel comics. For every NBA team the amazing artists at Marvel created a super hero alternative, and on top of that drew and colored it to turn it into an official comic book. Every NBA team has its own story, whether it’s injuries or your star player leaving for another team; just like in the super hero world. So the artists decided to look for similarities between the Marvel world and the NBA, then they incorporated those superheros and NBA stars into one cover. The result of that idea was 30 awesome covers, you can see a few of my favorites below and check the rest out at ESPN's website.

Some notables include Kevin Durant of the Thunder mixed in with Thor the God of Thunder. There are too many awesome covers to pick from so check them out yourself. 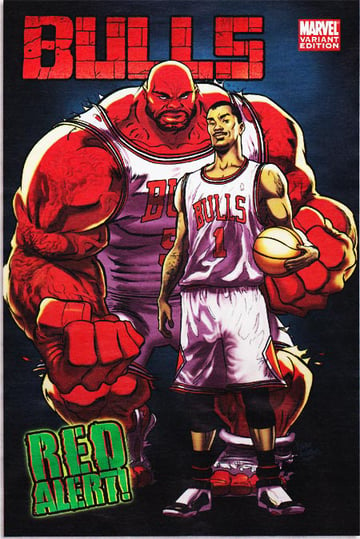 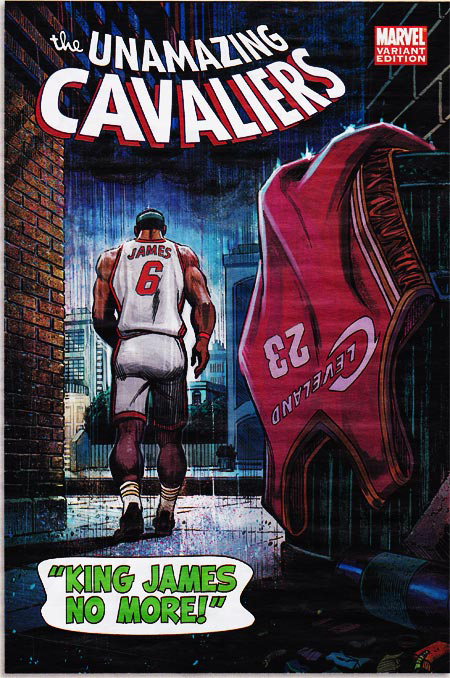 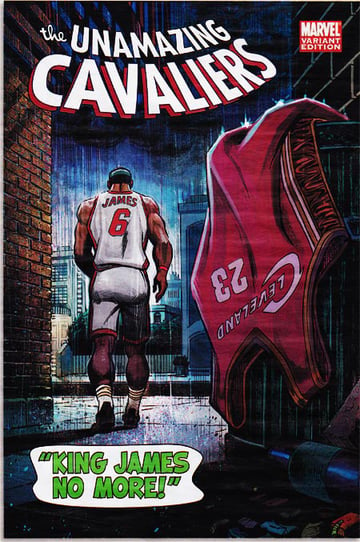 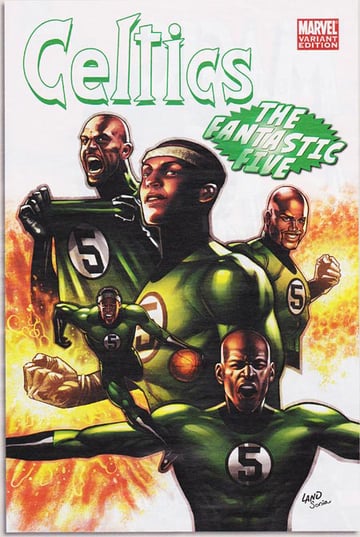 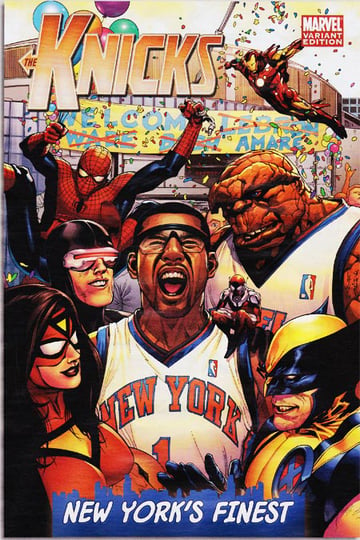 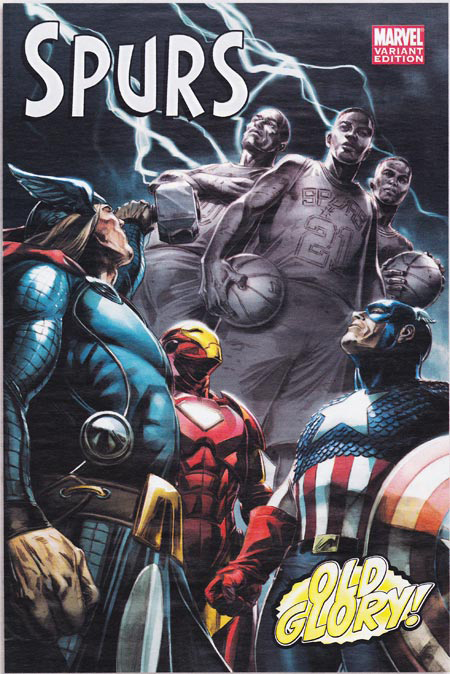 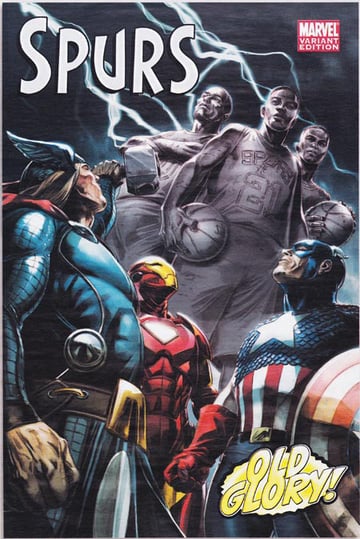