A caricature is a painting or drawing that exaggerates the features of the subject. The results are often humorous. In this article we have included 20 impressive caricatures of famous musicians, superheroes, actors, and individuals for your inspiration and entertainment. Let's take a look!

A sad superman is featured in this cool caricature floating above the earth.

This caricature is of author Stephen King, the artist does a great job of making a scary caricature to match Kings novels. 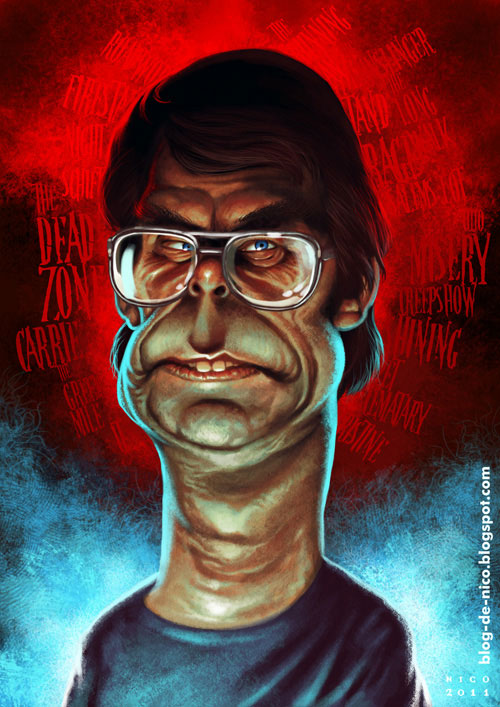 Dr. Sheldon Cooper from the popular show The Big Bang Theory gets the caricature treatment here.

Shaun of the Dead

Shaun and Ed from Shaun of the Dead are painted here probably staring at a horde of zombies.

Steven Spielberg is featured in this caricature with some of his most popular friends. 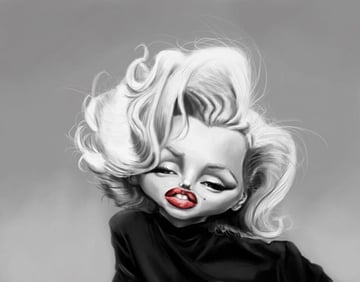 Lady Gaga is shown in this long faced caricature.

Basketball player Kevin Garnett is shown in this impressive caricature. The artist does a great job using his unique style of sharp contours on the body as well as the lighting and coloring. 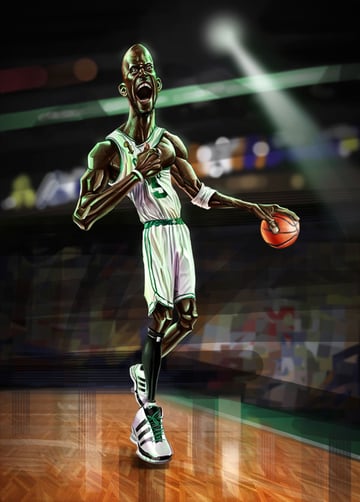 Its hard to call a caricature realistic but this painting of Johnny Depp is extremely well done, view in full to see all the impressive detail. 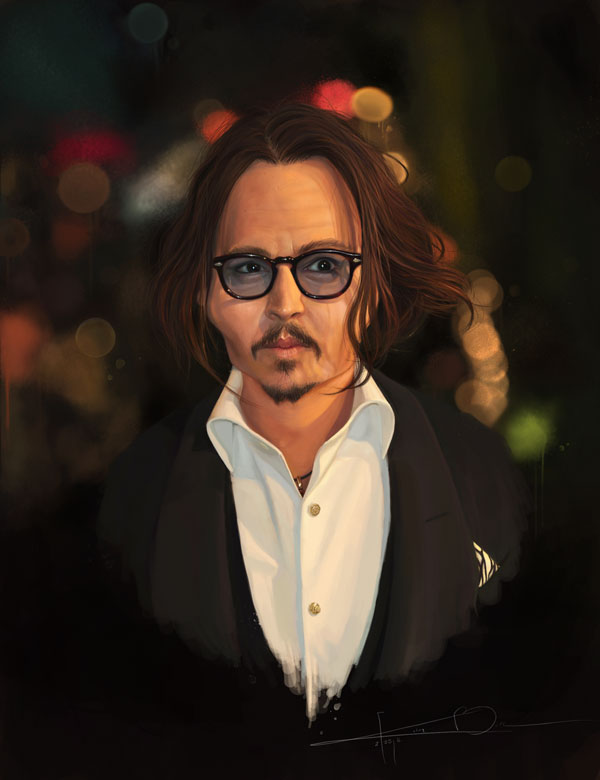 Arguably the best guitarist of all time Jimi Hendrix is featured here in this black and white caricature.

One of Johnny Depps more popular characters Jack Sparrow is featured here in an over exaggerated caricature of the pirate. 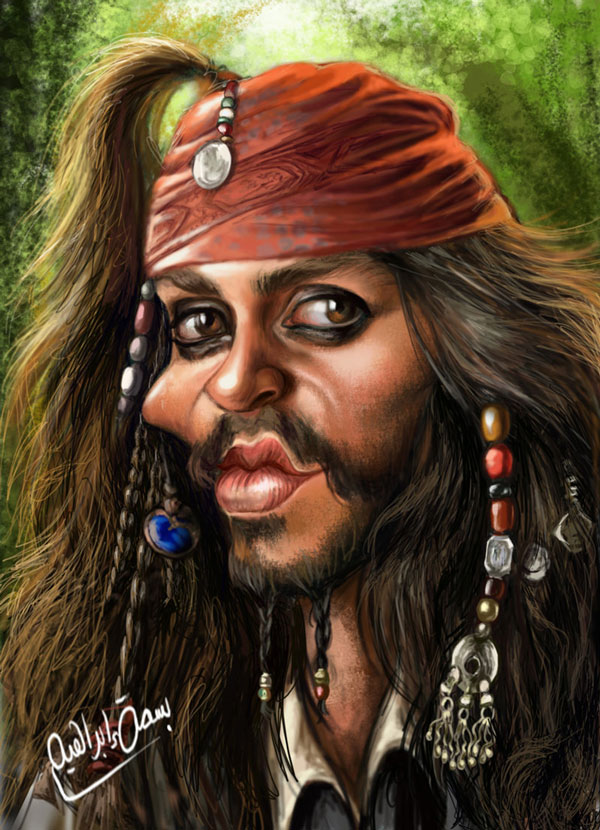 Ghost Buster Bill Murray is painted here in one of the more impressive caricatures out of this group. 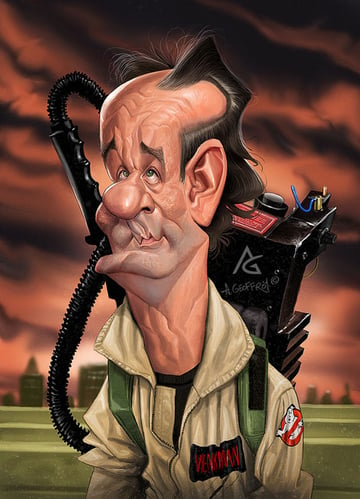 This is another great caricature from the same artist who created the Kevin Garnett one above, this time it feature Miami Heat guard Dwyane Wade. 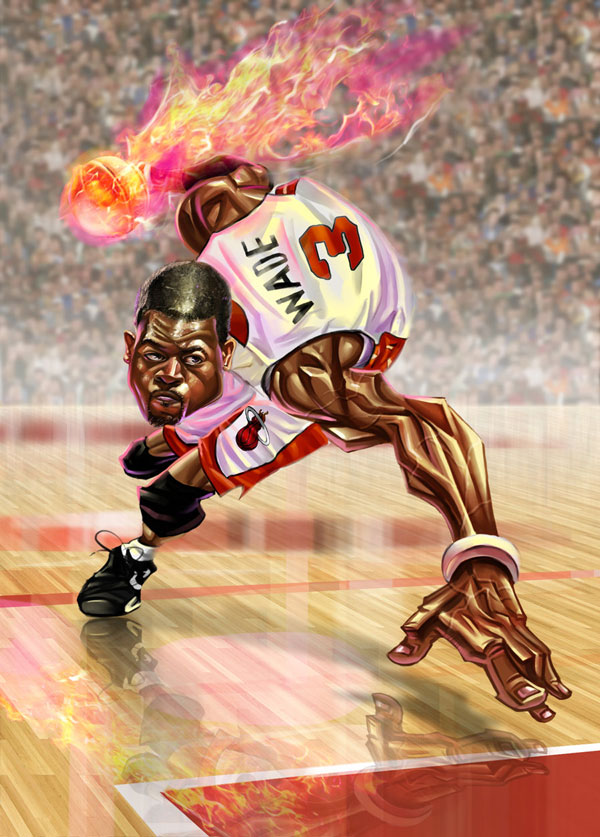 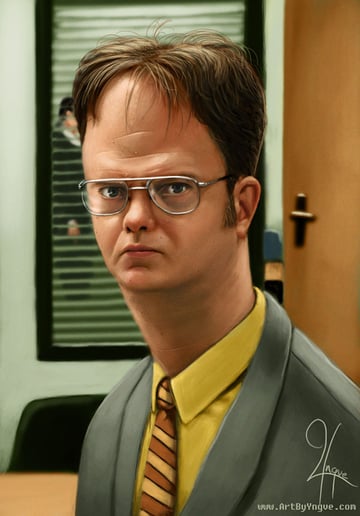 Here is one of the more comical caricatures featuring Wolveriene with his signature claws and his favorite cigar.. 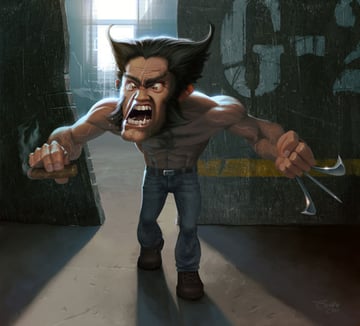 Every ones favorite archeologist Indian Jones is featured here in a very well done caricature with some great texturing and coloring. 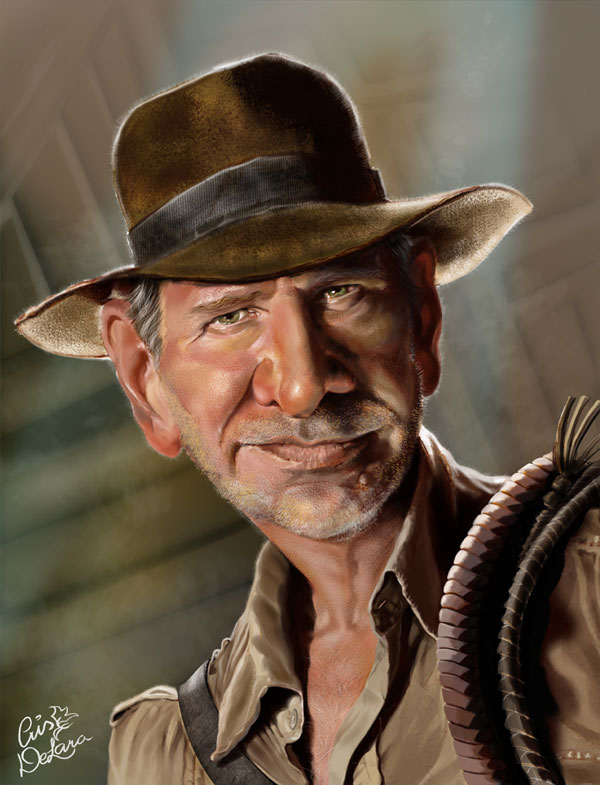 People rarely ever want to draw a caricature of a scientist but its great to see this artist create one of the father of the evolution theory. 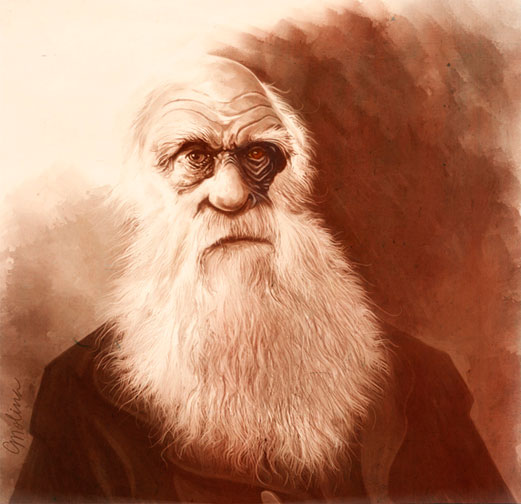 The caped crusader is featured in this caricature in a very amusing puckered expression. 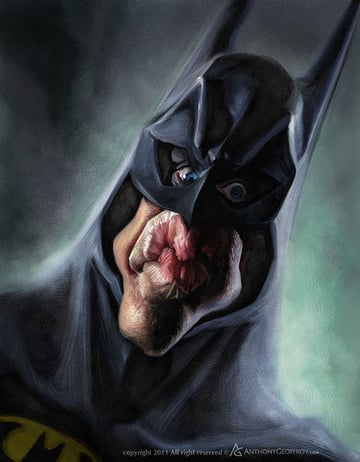 This is one of the more interesting caricatures since it isn't painted but more a morphing of an image of the president of the United States. 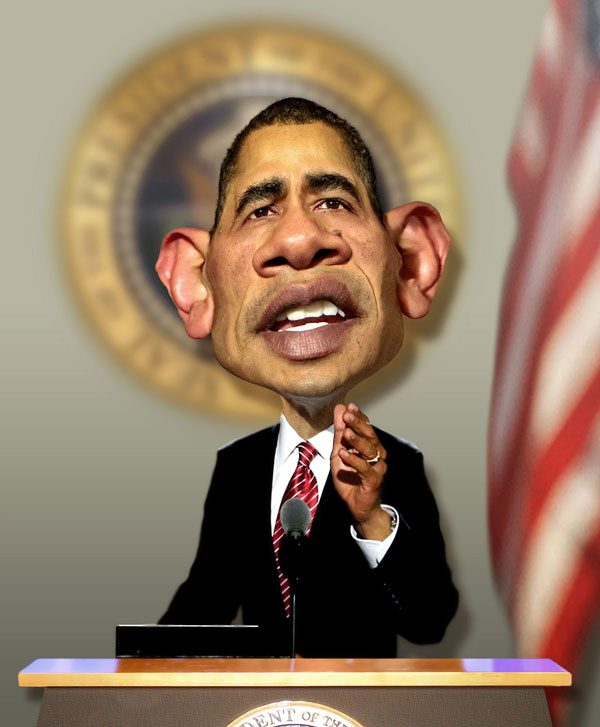