In graphic design and photography, smoke is capable of producing dramatic and powerful effects. In modern design digital smoke is frequently combined with lighting effects to create stunning work. In this post we'll take a look at more than twenty sources of smoke-related inspiration and resources that can be used in your own design work. 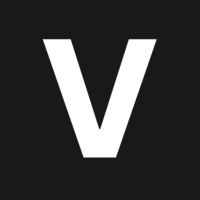 Steven Snell
Steven Snell is web designer and blogger. He maintains the Vandelay Design Blog and has written for many other leading design blogs. Steven's profile at Google+.
Weekly email summary